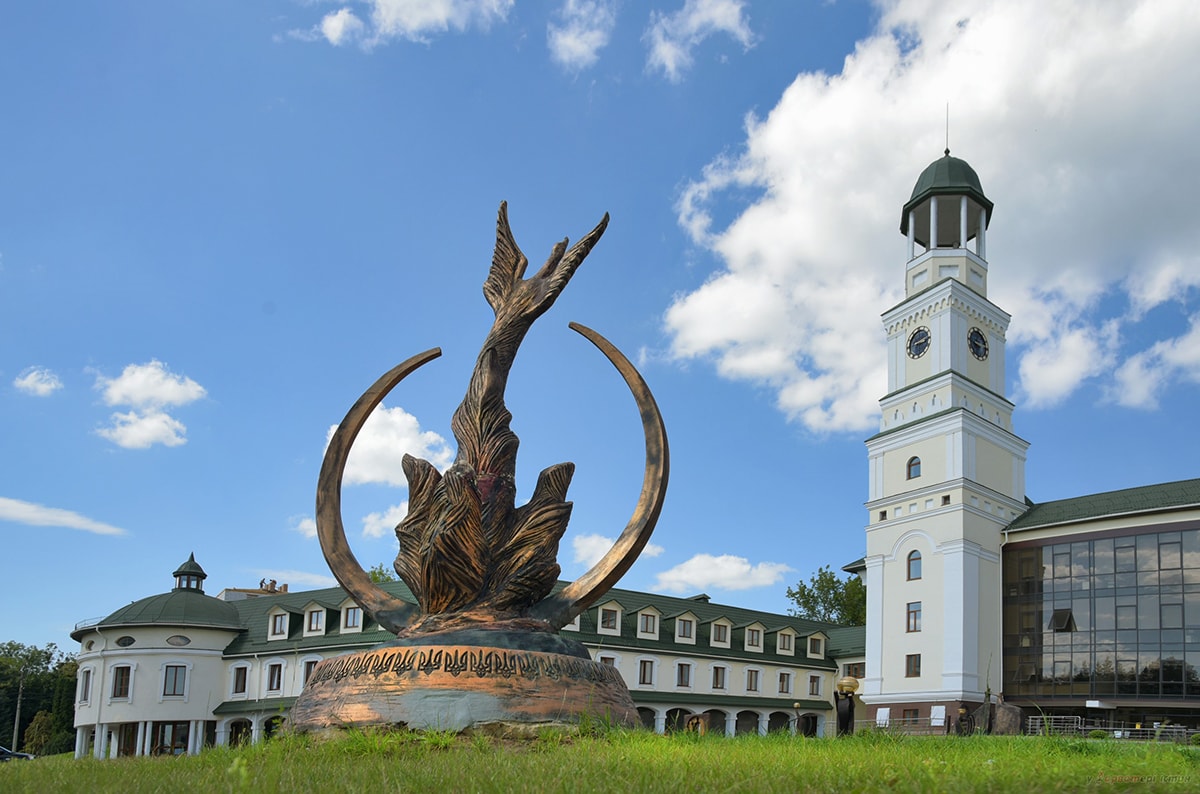 The oldest part of the premises of the modern university was built by Capuchin monks in the XVIII century. In 1994, all the buildings were handed over to the Ostroh Higher Collegium, which was restored in Ostroh the same year. In 2000, it received the status of a national university.

National University “Ostroh Academy” is a modern educational institution with 3,000 students studying at one of the 6 faculties. On the basis of the university there is a Museum of the History of the Ostroh Academy and the Scientific Library, which is an automated library and information center. In 2002, a new building was built for the Scientific Library – a domed building, which is the decoration of the university’s indoor park.