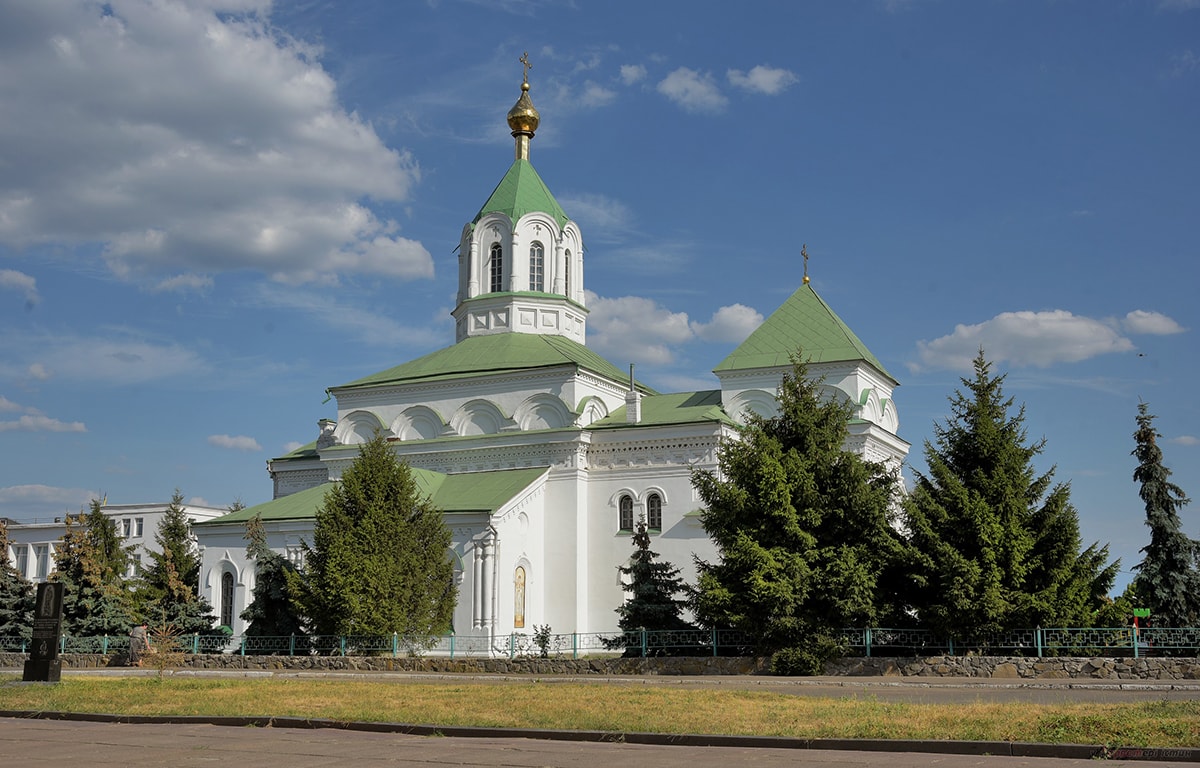 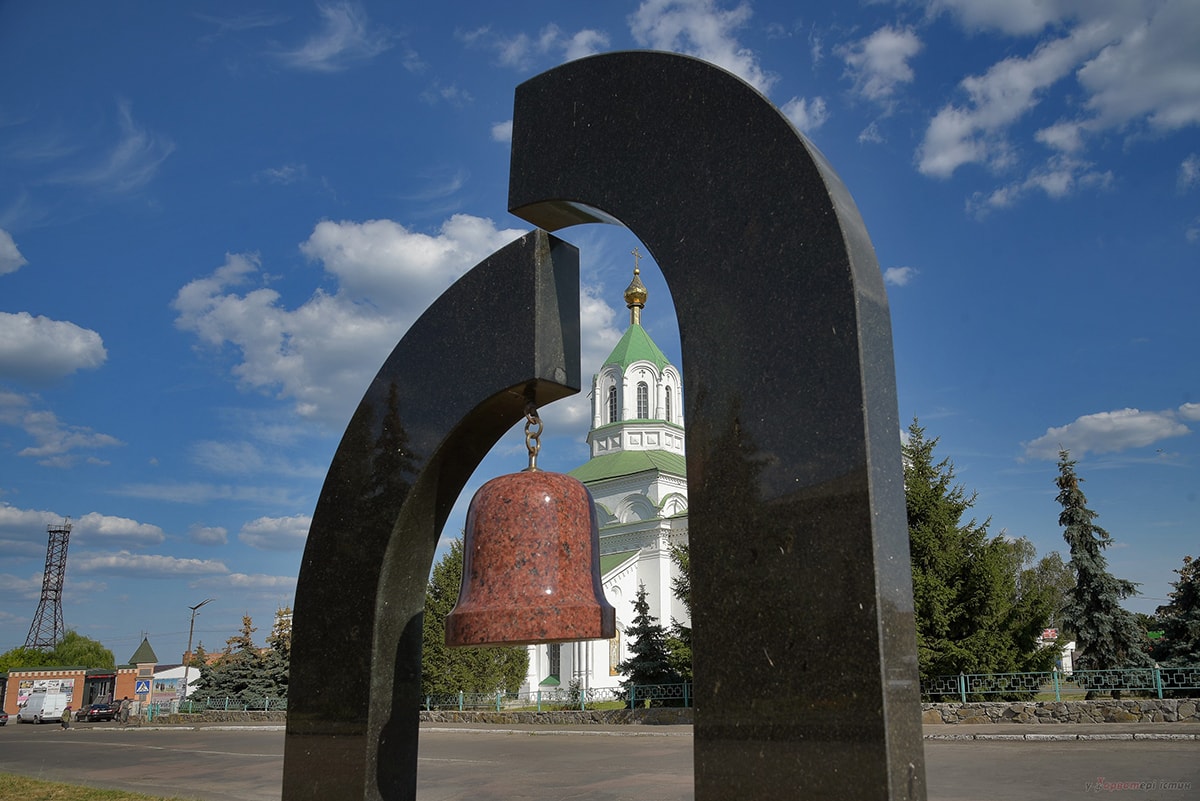 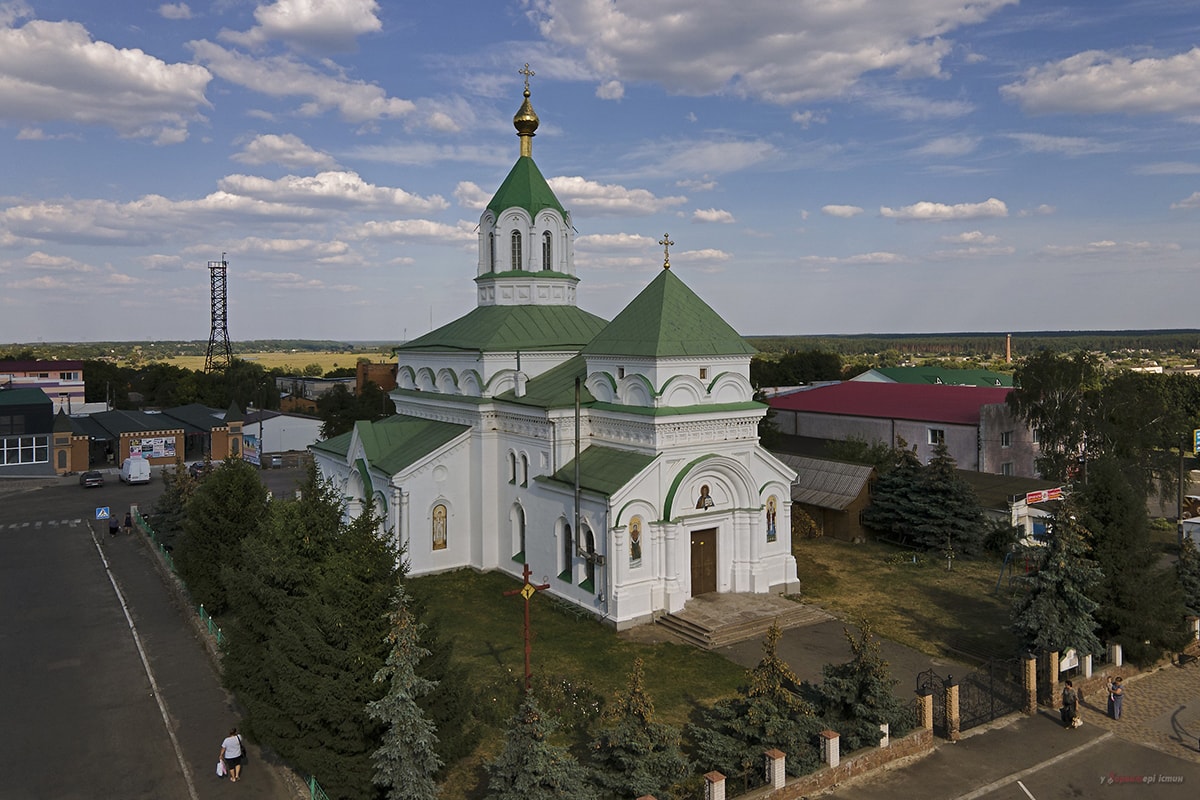 Initially, the construction of a stone cathedral in Radomyshl was planned on the site of an unfinished building by the Uniates. Later they decided to lay a new one. Allocated a considerable amount of money, Kiev architect Jurgens in 1875 developed the project and estimate of the new church: the construction work was supervised by the architect Rykachov. Construction of the new church began in 1877. The cost of construction work was 37,950 rubles. It was planned to build the church in three years, but this attempt lasted until 1882. The church was built in the style of Moscow tent temples.

The new church became the main one in Radomysl and was named St. Nicholas Cathedral. It was consecrated on November 13, 1883 by the Metropolitan Plato with many other priests.

It was built simultaneously with the Vladimir Cathedral in Kyiv. Also, the painting of many walls, ceilings and ceilings in these temples are identical. Therefore, there is an assumption about the probability of authorship of the painting of St. Nicholas Cathedral by V. Vasnetsov, M. Nesterov and M. Vrubel 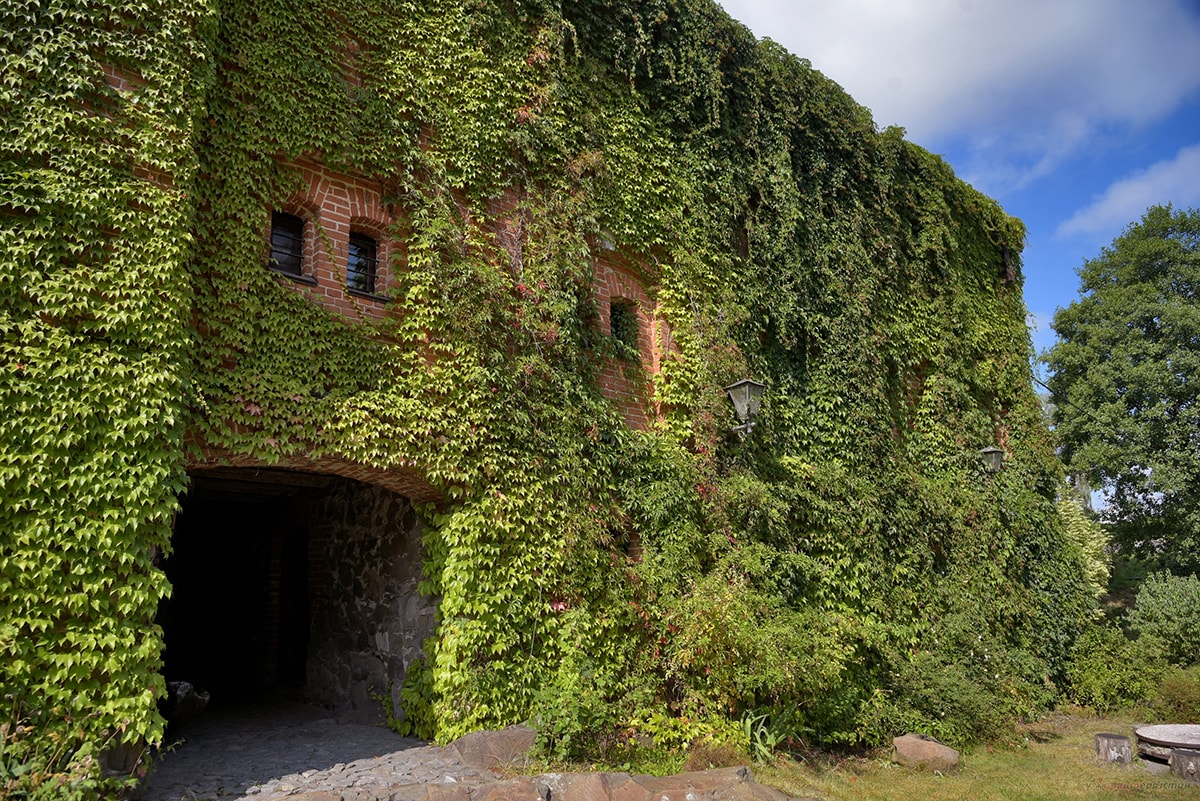 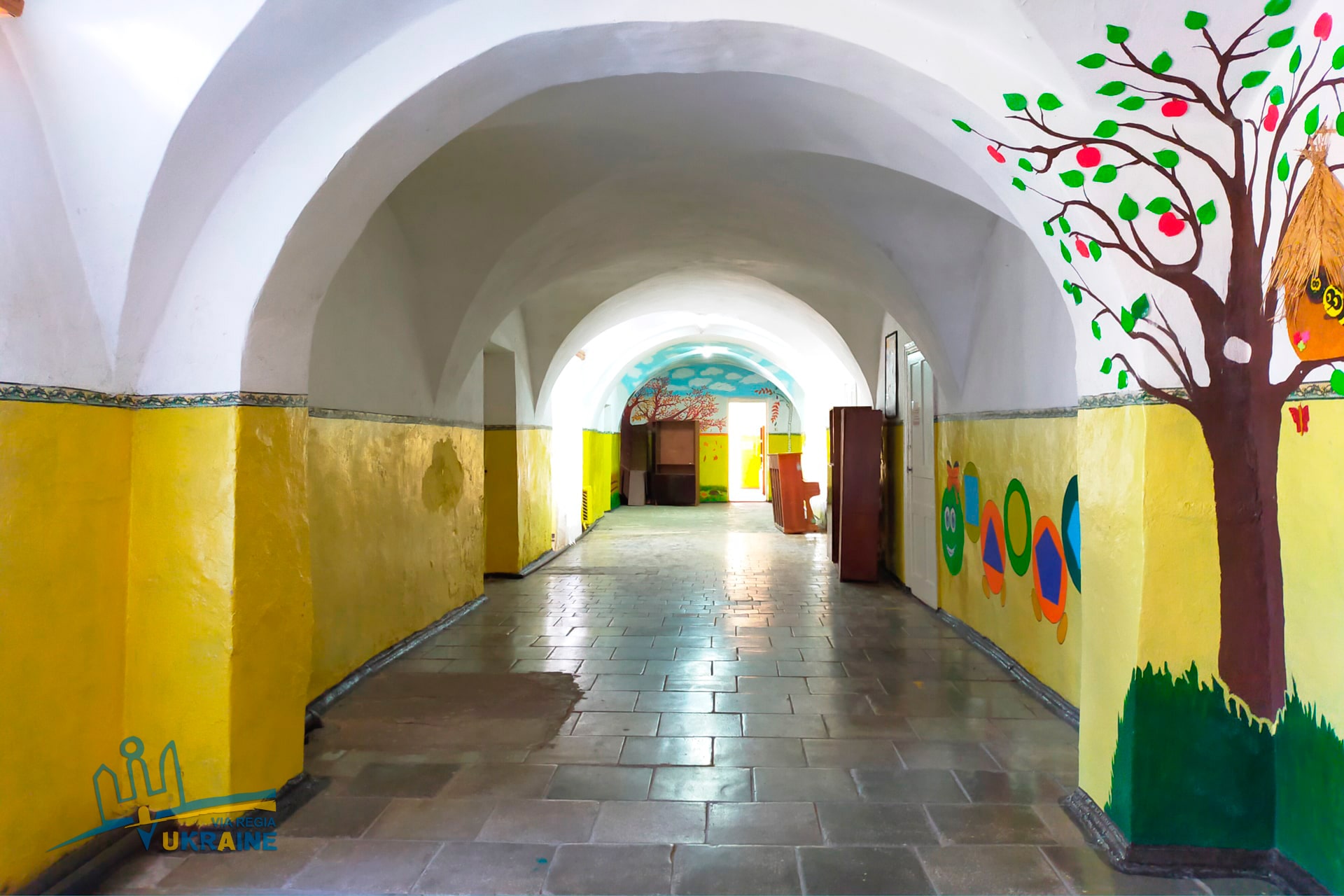 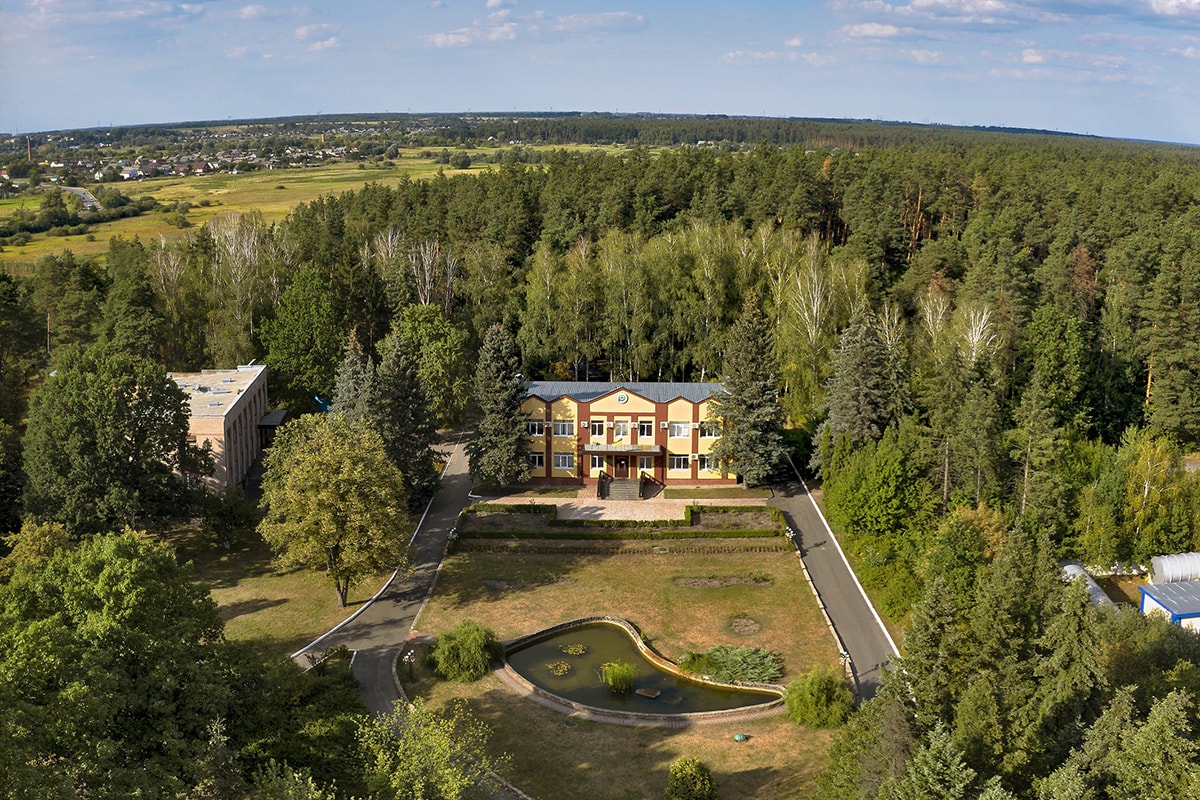 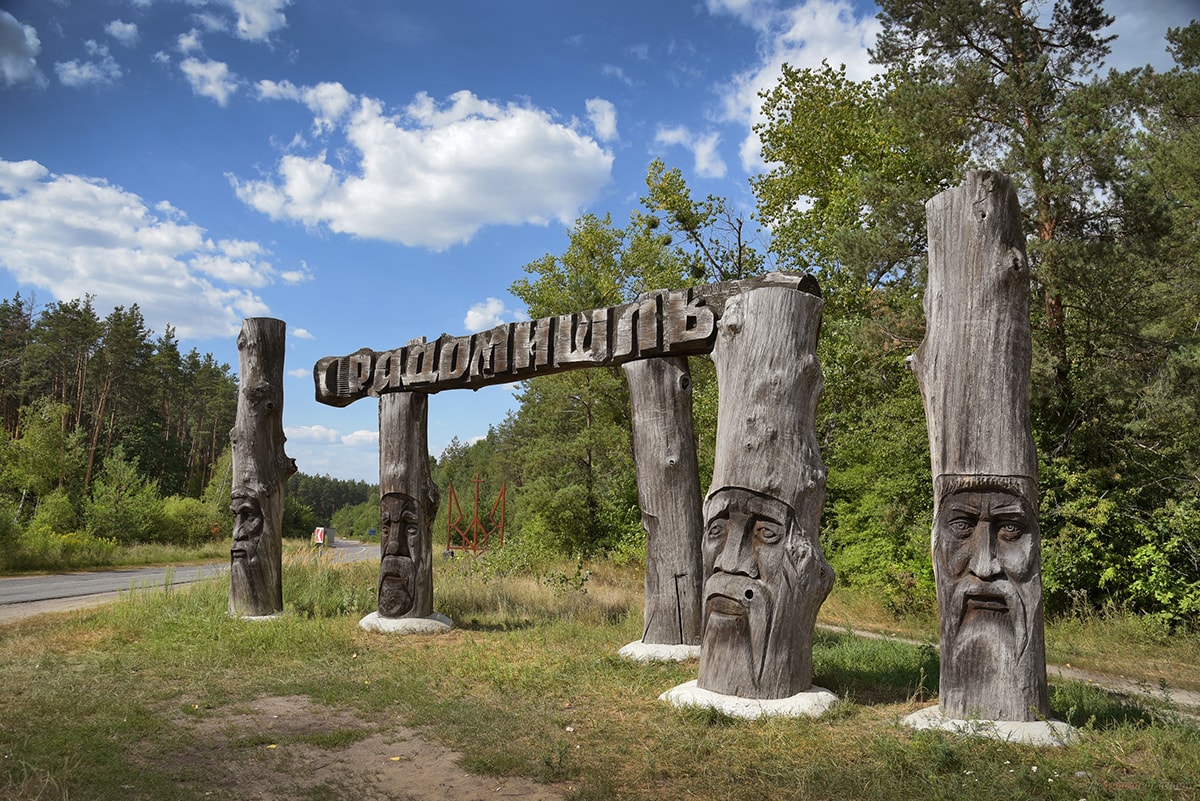 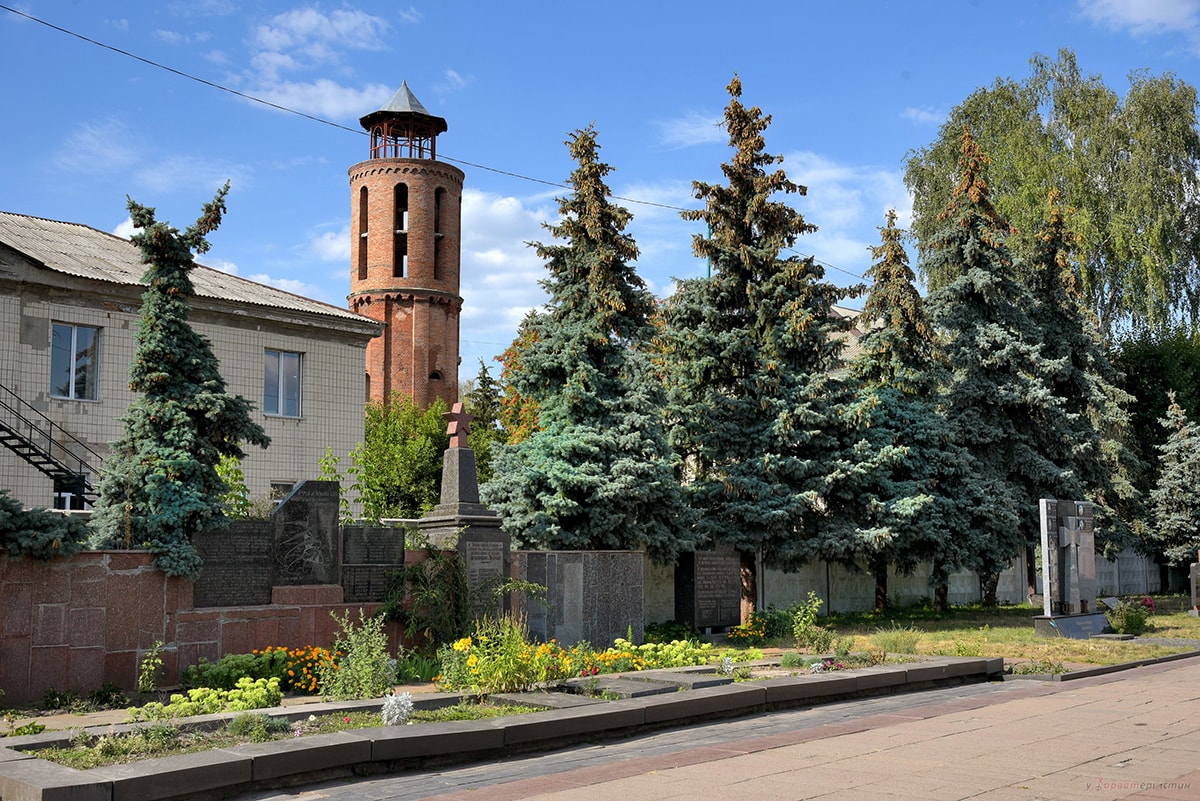 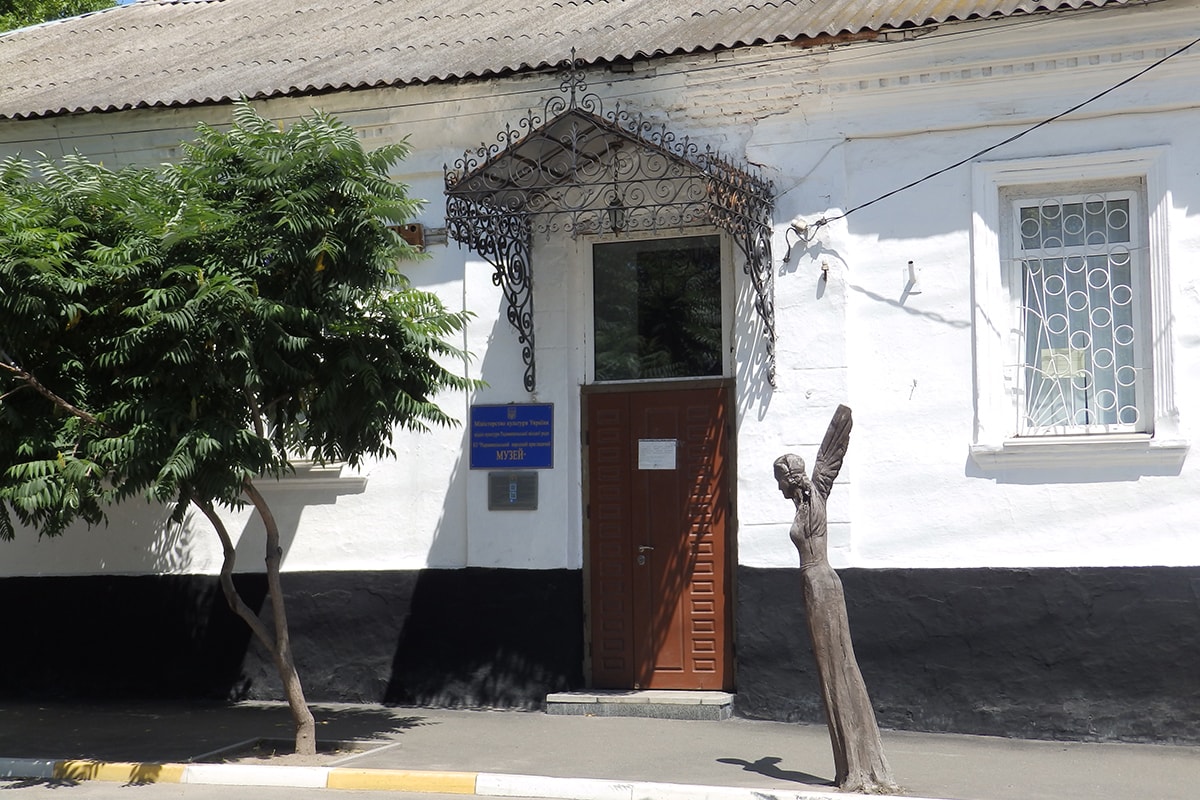