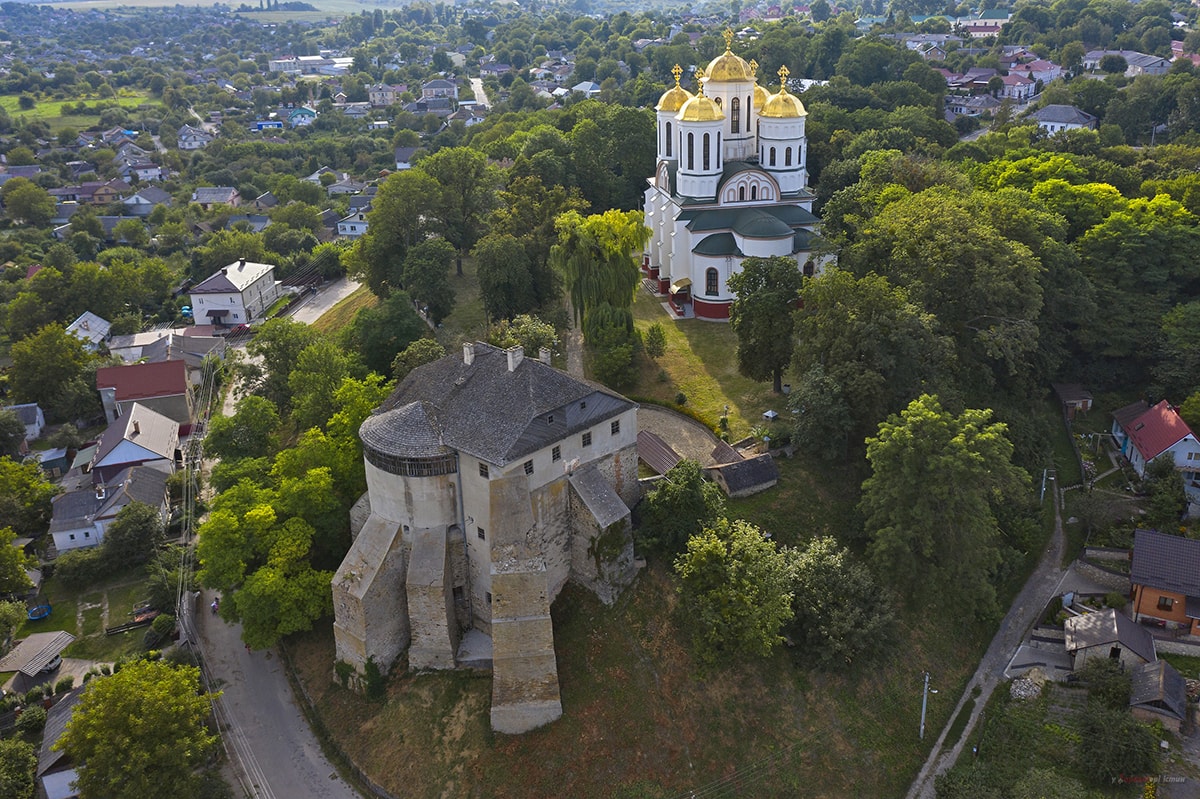 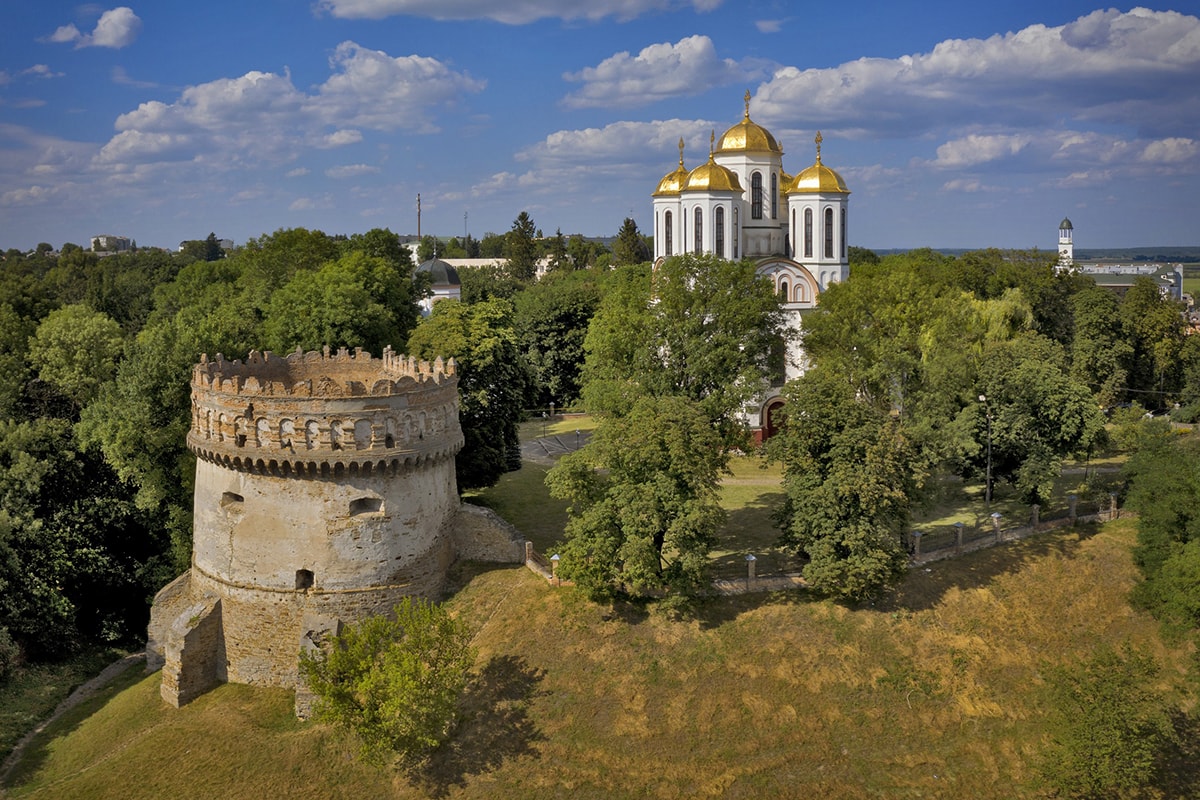 Ostroh Castle is a family nest of the Ostroh princely family, located on the Castle Hill. Its foundation is the Brick Tower, an architectural monument of national significance of the 14th century, the oldest stone building in the Rivne region and the only preserved dungeon in Ukraine.

Since August 24, 1916, the Museum of Local Lore, which is a part of the State Historical and Cultural Reserve of Ostroh, has been functioning in Ostroh Castle. Visitors have the opportunity to see the expositions of the three floors of the museum accompanied by a guide or on their own. From 2019, guests of the Castle of the Princes of Ostroh have another service available: an audio guide based on a free mobile application, with which it is now possible to listen to the tour simply by turning on a special soundtrack or read its text version.