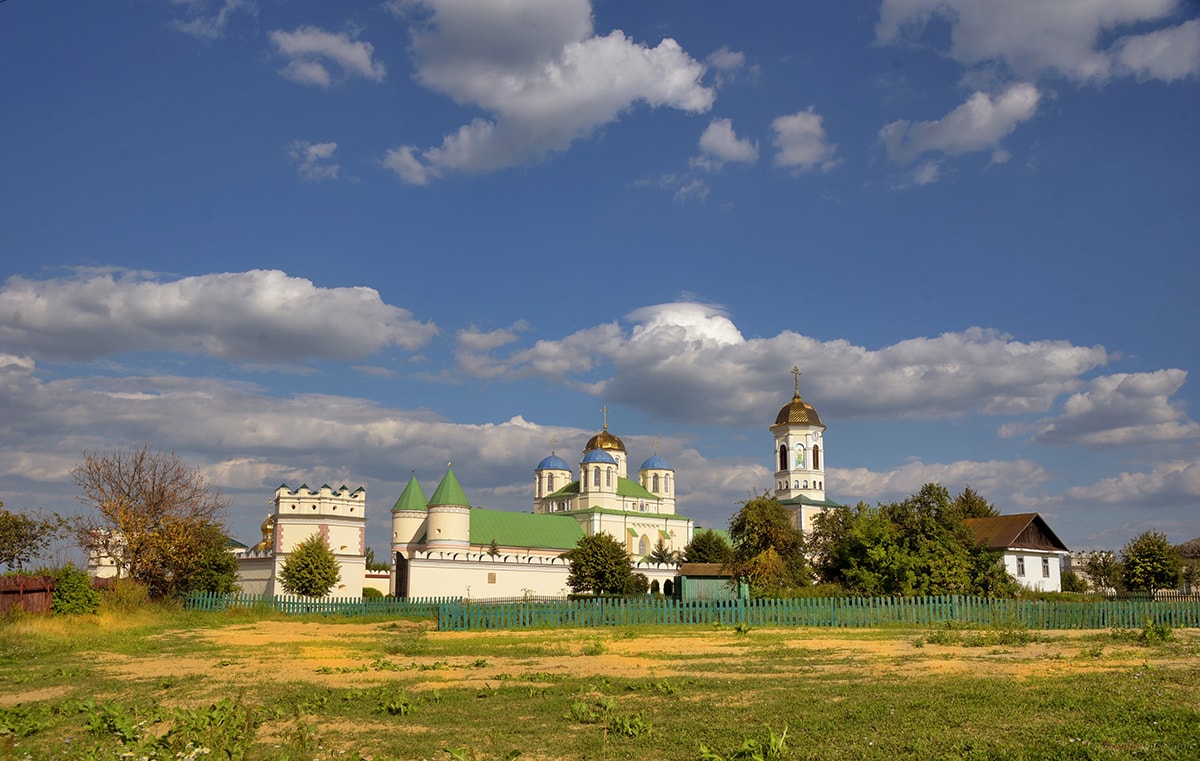 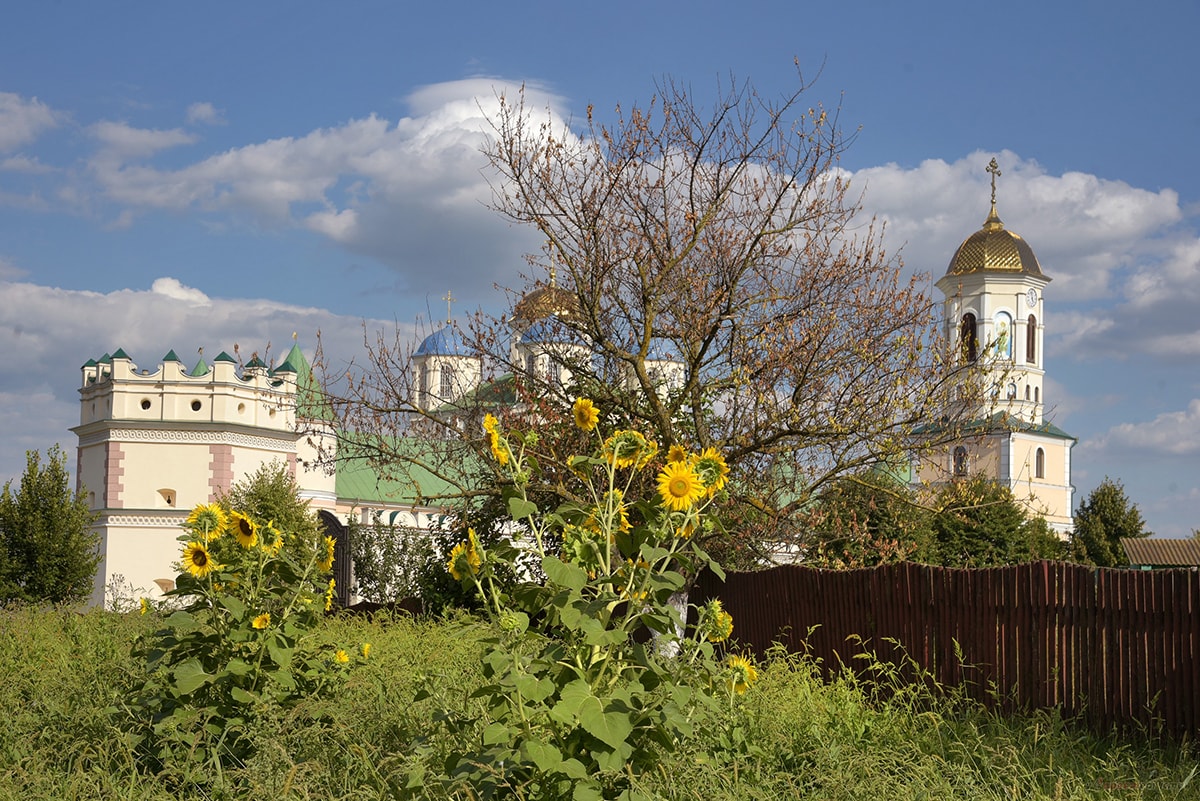 Holy Trinity Monastery is located in the village of Mezhyrich, 3 km from the town of Ostroh. As an ancestral monastery of the Ostroh princes, it has been known since the 15th century. In particular, the first mention of the main monastery church – the stone Trinity Church. At the beginning of the 17th century, Janusz Ostrożki handed over the Trinity Church to the Franciscan monks and founded a monastery under him. An ensemble of buildings grew around the Trinity Cathedral: cells, a refectory, a library, a kitchen and other outbuildings. In order to protect the monastery, stone defensive walls with four corner hexagonal towers were erected, which turned the monastery into a real impregnable fortress.

The main shrine of the church is the Mezhyrich Icon of the Mother of God. It is considered a ancestral relic of the princes of Ostroh, the mention of it is recorded in the deathbed of Prince Elijah of Ostroh – the eldest son of the outstanding commander of the XVI century Konstantin Ivanovich Ostroh. In 1779, on behalf of Pope Clement XIV, the miraculous image of the Virgin of Mezhyrich “Life Giver” was crowned