The building of the former branch of the Prague Bank - ViaRegiaUkraine 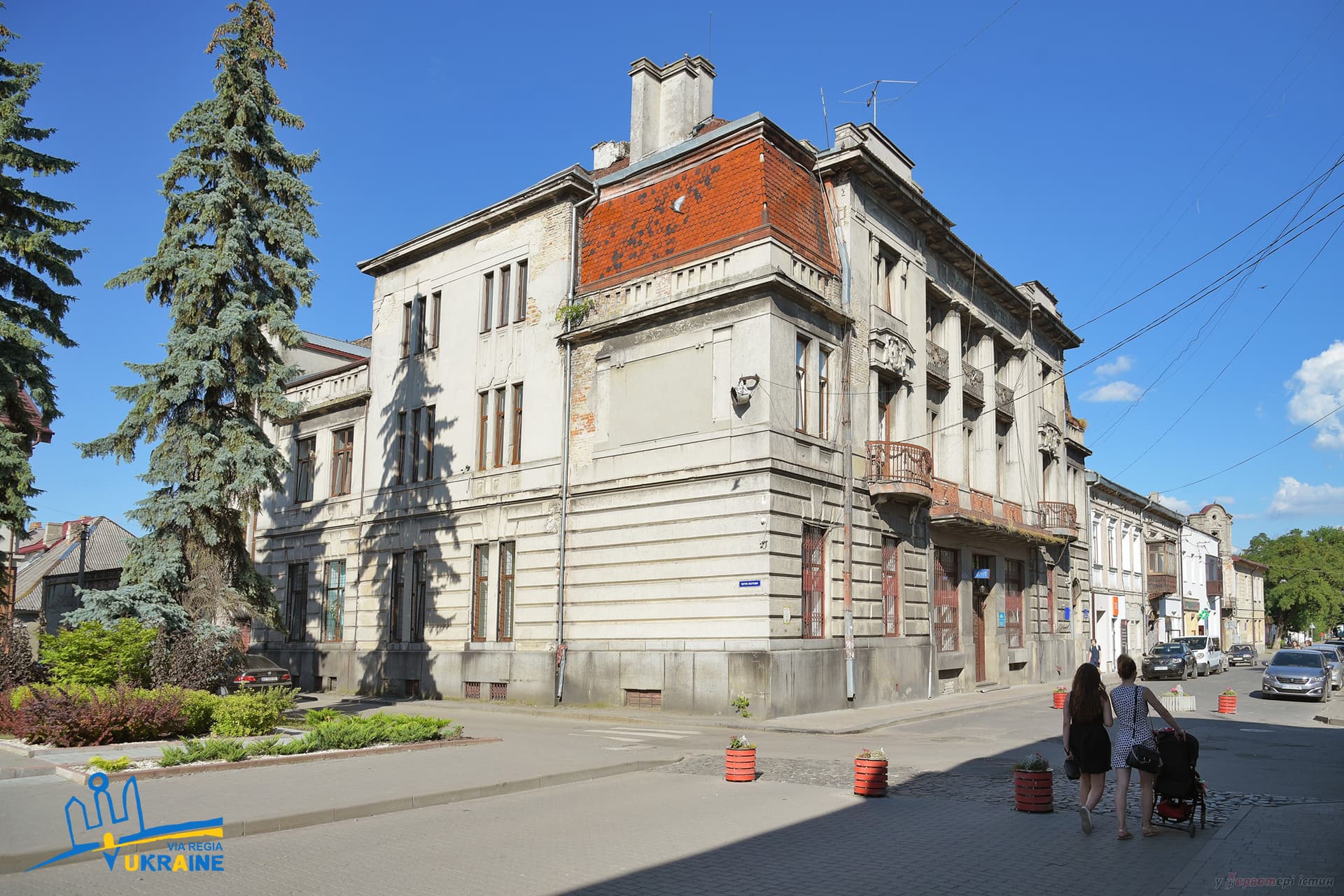 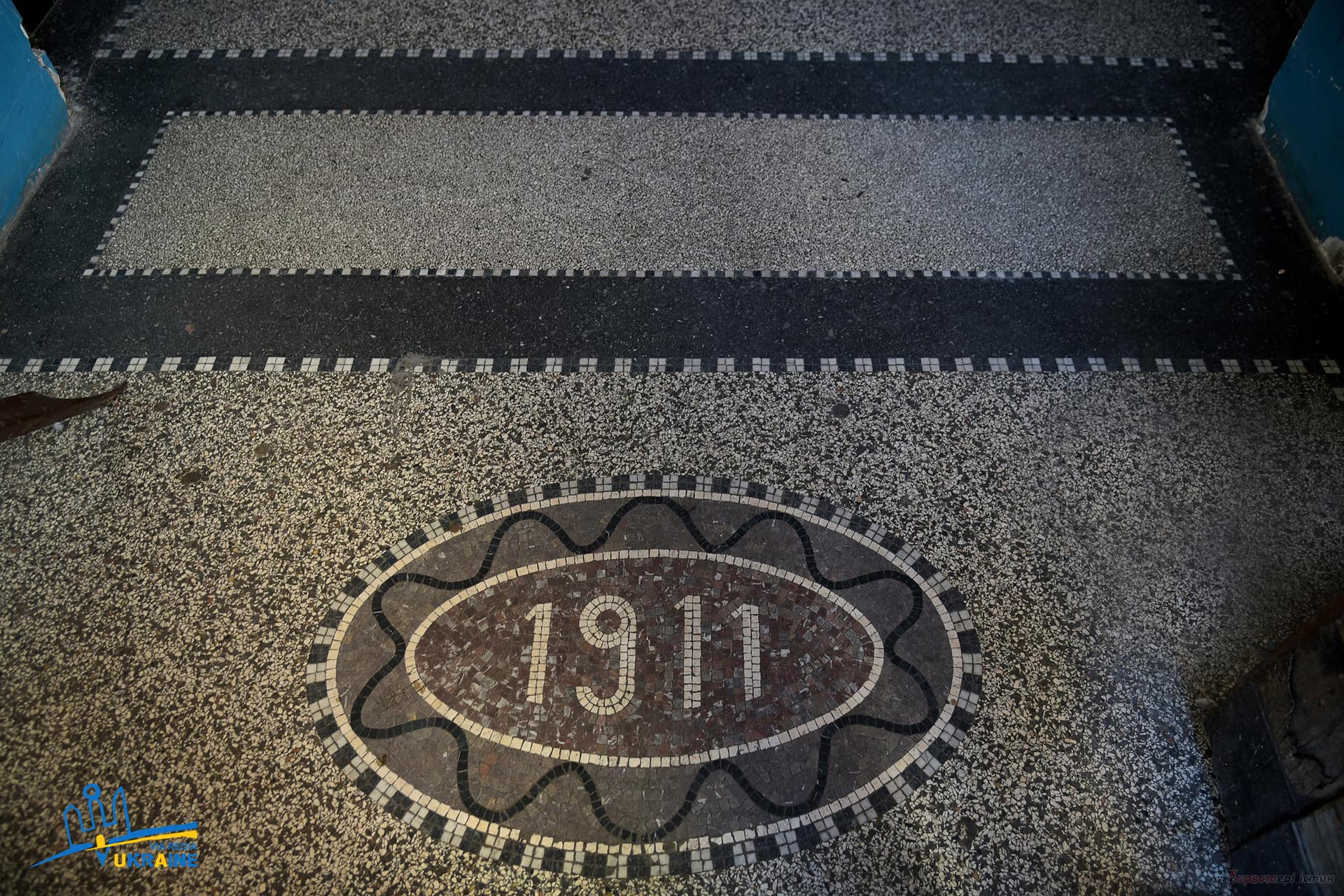 The building was built in 1909-1911 as a branch of the Prague Credit Bank and was used for its intended purpose only until 1914. The building adjoins from the west to the outer line of buildings on the north side of Svoboda Square, it is a three-storey cubic shape building with a mansard roof covered with red tiles.

The prominent elements of the decor of the main risalit on the second and third floors are four rusted half-columns of the Dorian order and two identical medallions with bas-relief profiles of the ancient Roman god of trade, profit and enrichment, the patron saint of travelers – Mercury.

During World War I, the Austrian city administration was located here. During the ZUNR – Brody military team. From July 26 to September 18, 1920 – the Bolshevik Revolutionary Committee of Brody County, headed by I. Matviykiv. From 1921 to 1939 the command of the Kress Brigade of the cavalry was located here, headed in 1934-1936 by a well-known Polish military figure, General Wladyslaw Anders (1892-1970). After World War II, the Brody CPSU was located here, and since the 1970s, the district police department. Now there are police, SBU and court departments.