Church of the Exaltation of the Holy Cross - ViaRegiaUkraine

Church of the Exaltation of the Holy Cross 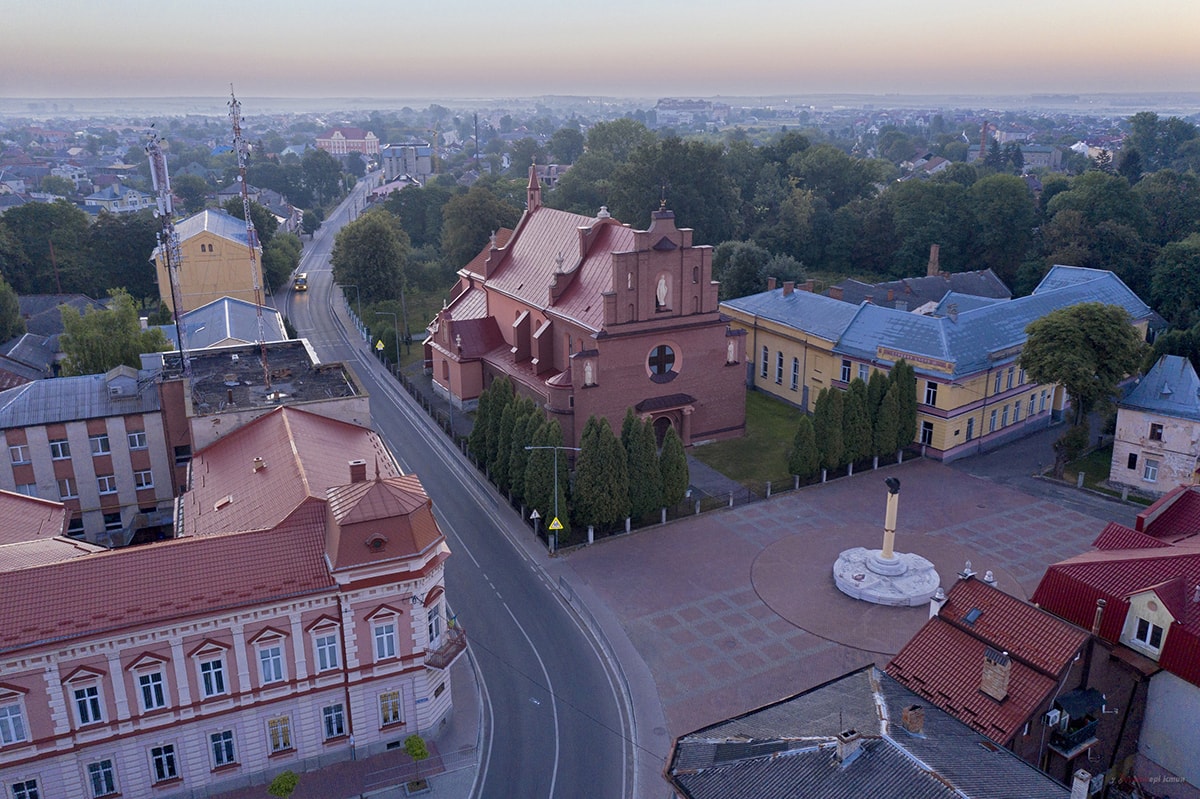 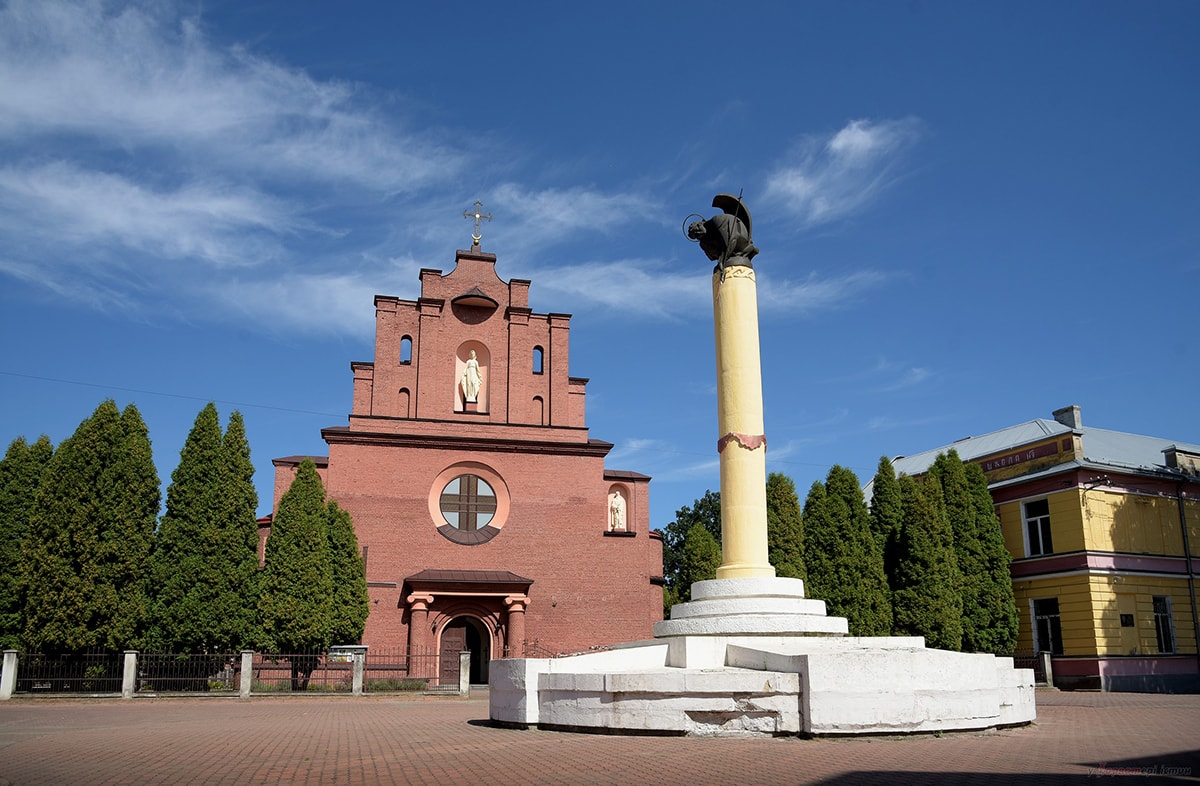 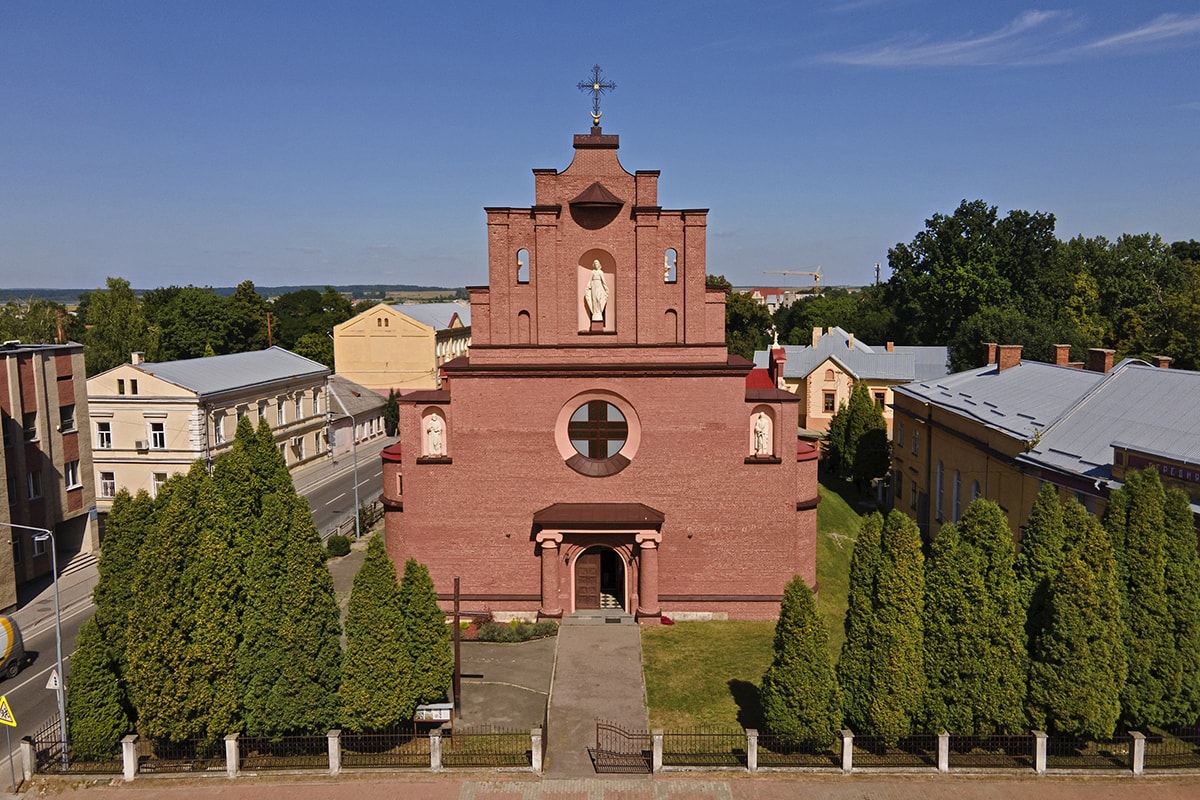 A monument of Gothic, Baroque and modern architecture of the 15th century. Nothing is known about the first church in Gorodok. In 1419, King Vladislav Jagiello ordered the brick church to be built.

However, this building soon turned out to be too small for the faithful, who came to Horodok in large numbers. In front of the pediment in 1553 the church was completed. And in the sixteenth century. a bell tower was erected near the church. However, in the eighteenth century it was reconstructed and completed. In 1902 a significant restoration of the church was carried out. Its architecture has absorbed three styles – Gothic, Baroque, Art Nouveau