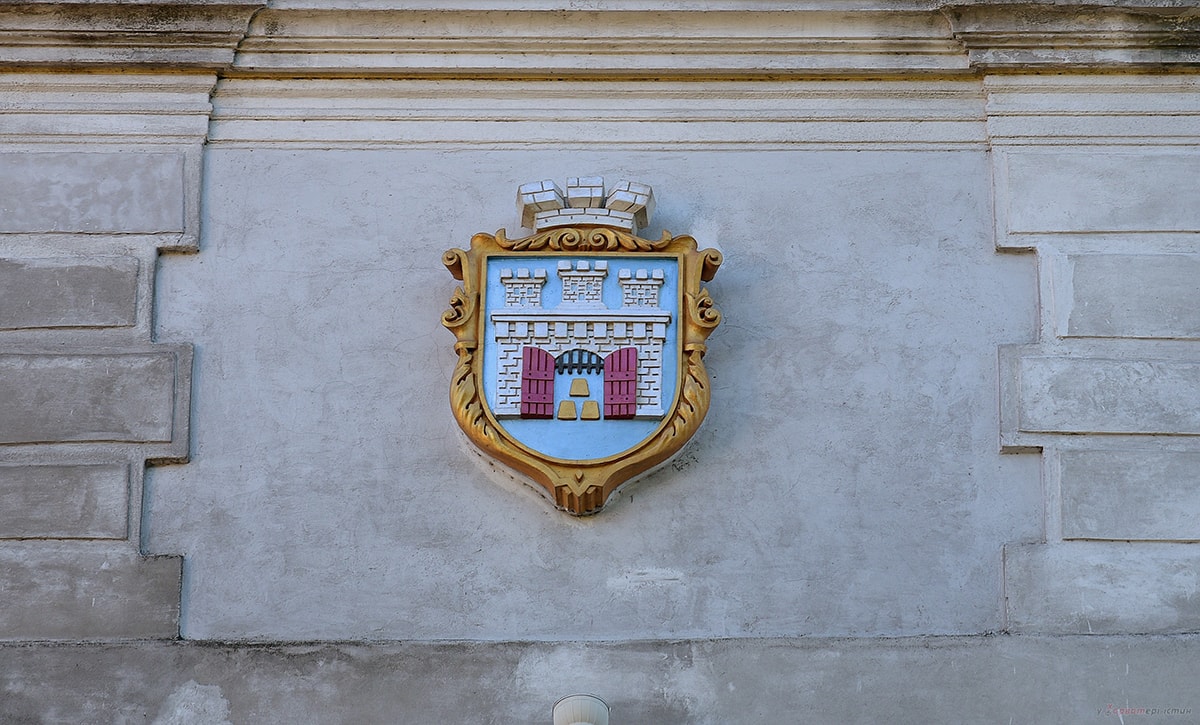 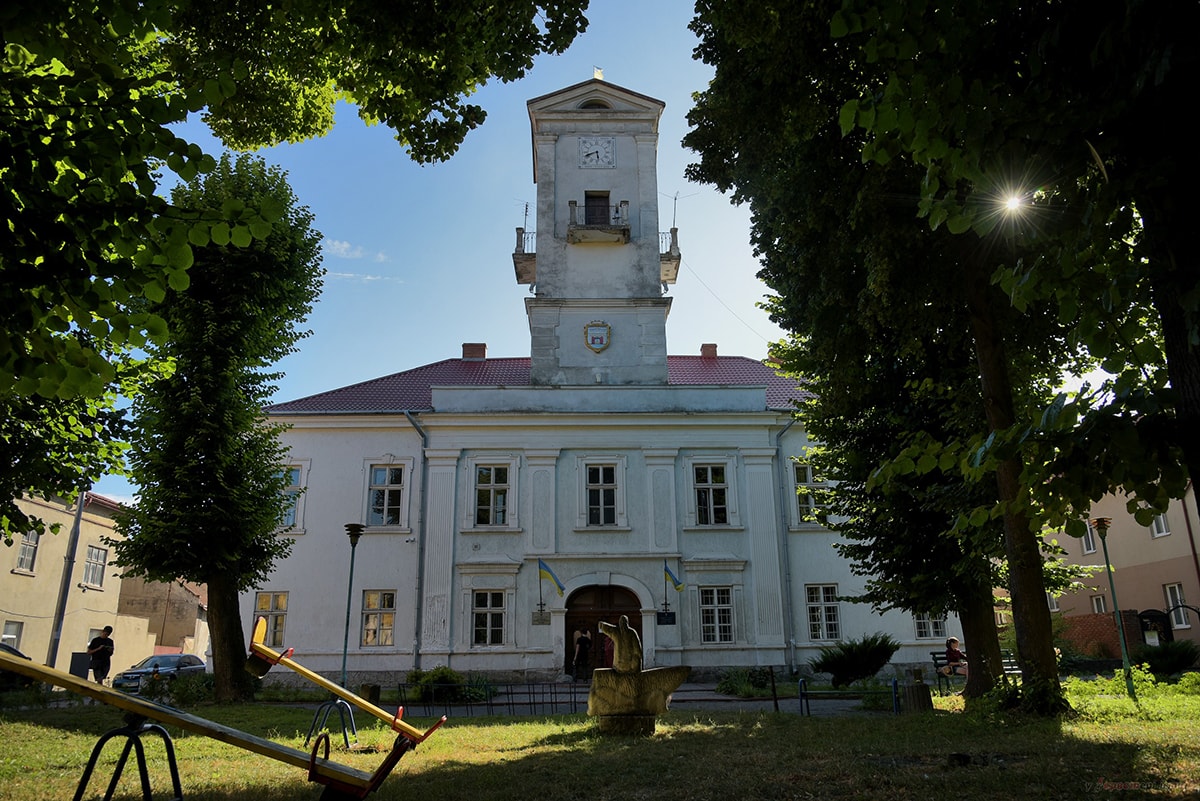 In 1379 in the center of the quadrangular square was built a two-story house with a tower and a sharp spire. It became the seat of the Starostin government, a city government introduced by the royal administration.

The old house was demolished in the middle of the XIX century and in the western part of the town square a city ​​council building (magistrate) was built in 1832 . Thus, a new large house soon appeared on the site of the wooden structure, which could be seen from everywhere at the entrance to Gorodok.

The house has a tower (topped by a 20-meter spire, on which a weather vane was installed, indicating the direction of the wind) with clocks and balconies on all four sides, from which the fire brigade (fire guard) watched the city.

In 1941-1944. The mayor was Ivan Burda, a professor at the gymnasium (he emigrated to the United States). Olena Teliga and Ulas Samchuk visited the magistrate.

Despite the fact that the town hall building, especially the tower, was damaged during the Second World War, and the spire with a weather vane was removed, the town hall has survived almost unchanged to this day. The Horodok Museum of History and Local Lore is now located on the ground floor of the town hall.