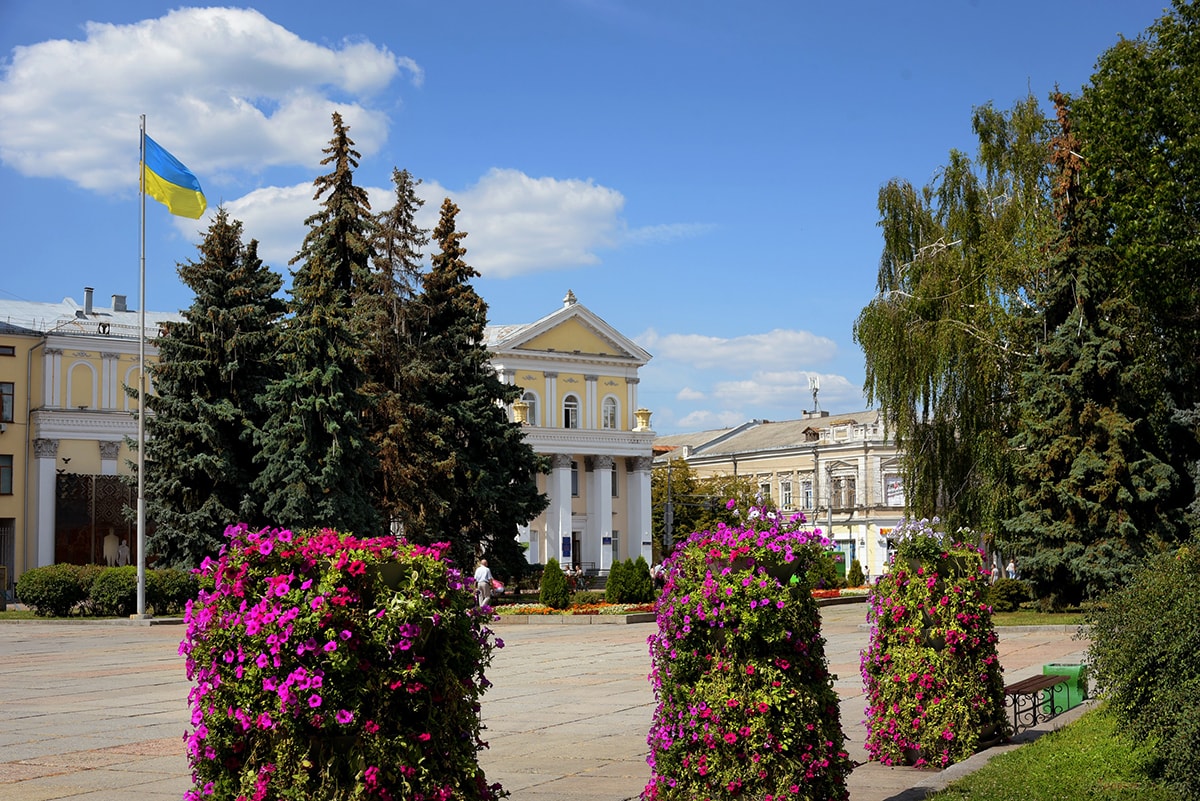 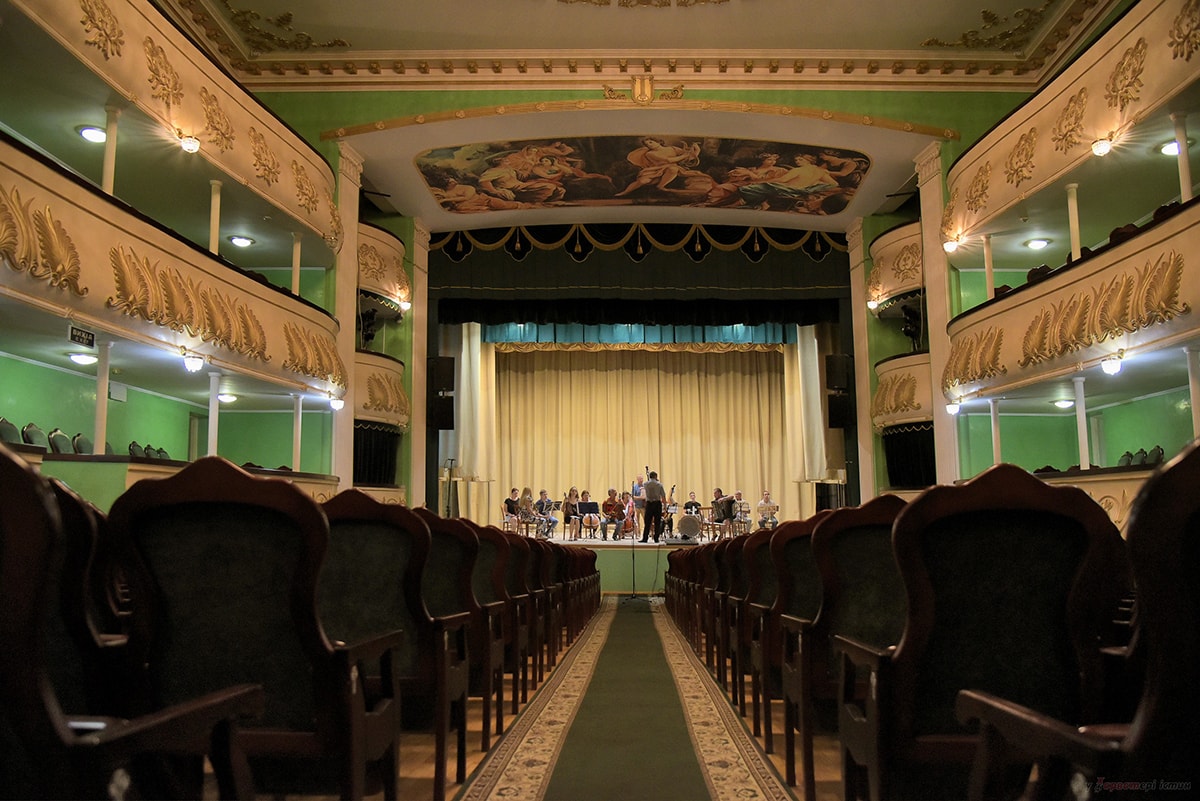 Zhytomyr Regional Philharmonic named after S. Richter is one of the leading concert establishments in the country and the oldest theater in Ukraine.

The Philharmonic was built in 1858 as a theater premises at the expense of Polish nobles. At that time it was directed by a Polish theatrical figure, writer Józef Kraszewski. The hall was almost perfectly round, so it had great acoustics. In 1966, due to the construction of a new building for the regional music and drama theater, the historic building was completely renovated for the needs of the Philharmonic.

The Zhytomyr Philharmonic was opened in 1938 and is now named after the famous pianist Sviatoslav Richter. The Philharmonic Concert Hall is designed for 420 seats and worthily represents the art of music both in Ukraine and abroad.