The chronicle city of Brody has been known since 1084, it is one of the oldest cities in Galicia, which has always been at the crossroads of important historical and political events, trade routes. In 1630-1635 Brody was built according to the model of the so-called ideal city and from the middle of the XVII to the middle of the XIX century served as an important shopping center in the region.

The city is rich in historical heritage – there are 4 architectural monuments of national and 28 – of local significance. Brody is proud of the large number of temples that were built in different periods and have different architectural styles. Also in the city there are a number of exquisite buildings made in the style of the Viennese Art Nouveau of the first half of XX century.

There are also many natural monuments in the vicinity of the city, which are part of the Northern Podillya National Nature Park.

Brody is located at the crossroads of international highways (including E-40 / M-06), which makes the city convenient for tourists. Stopping in Brody, travelers can also go to famous tourist locations: Olesky and Pidhirtsi castles and the monastery in Pidkamin, located within a radius of 60 km from the city. 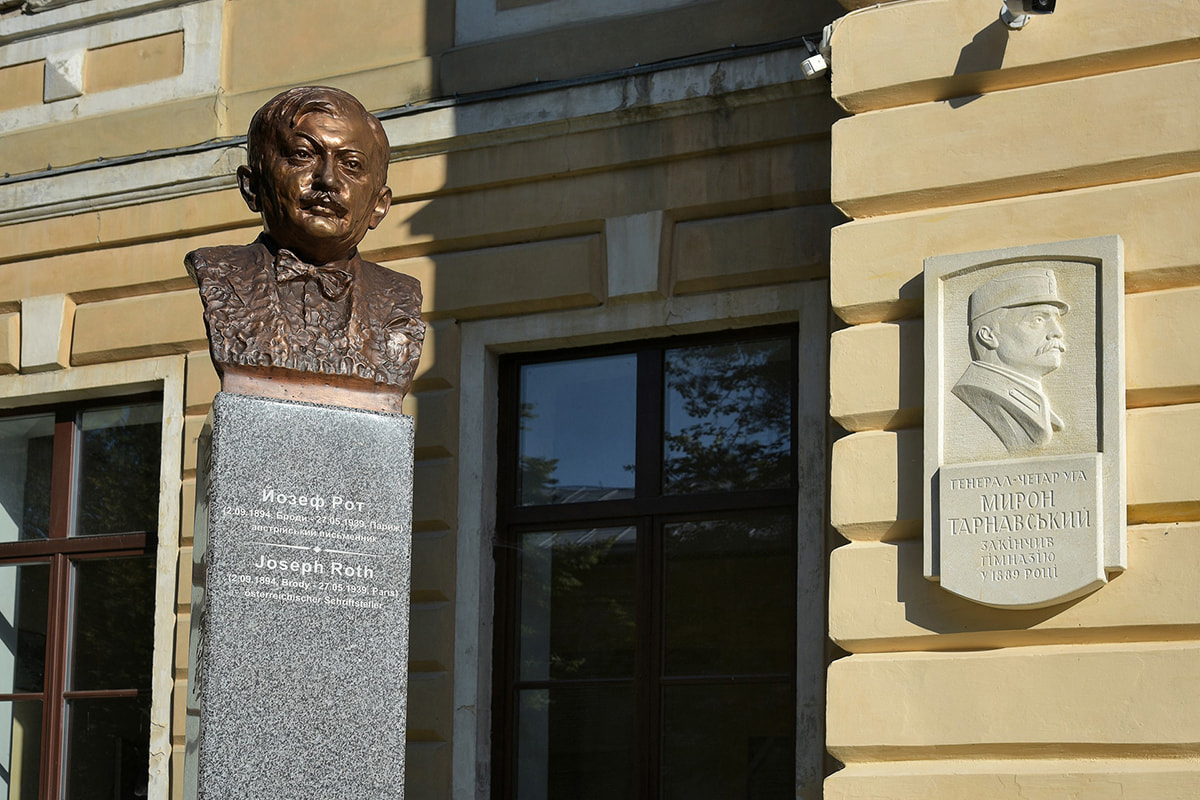 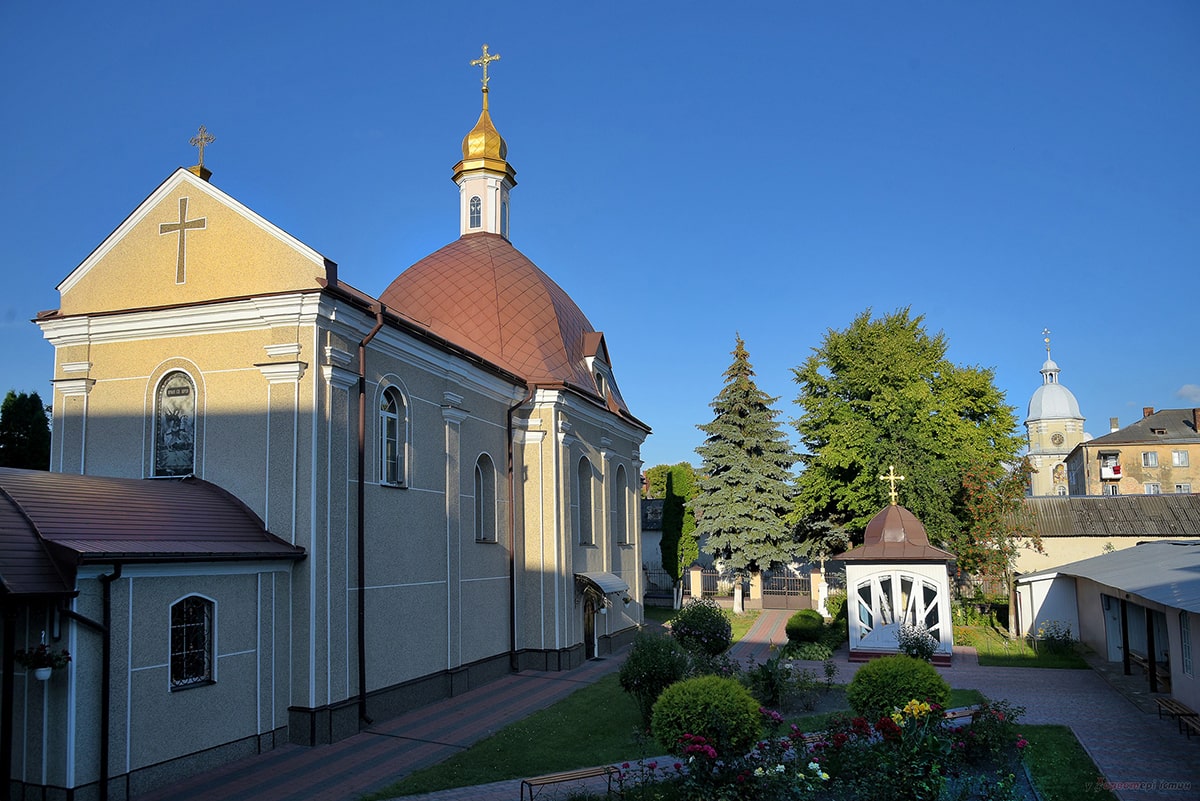 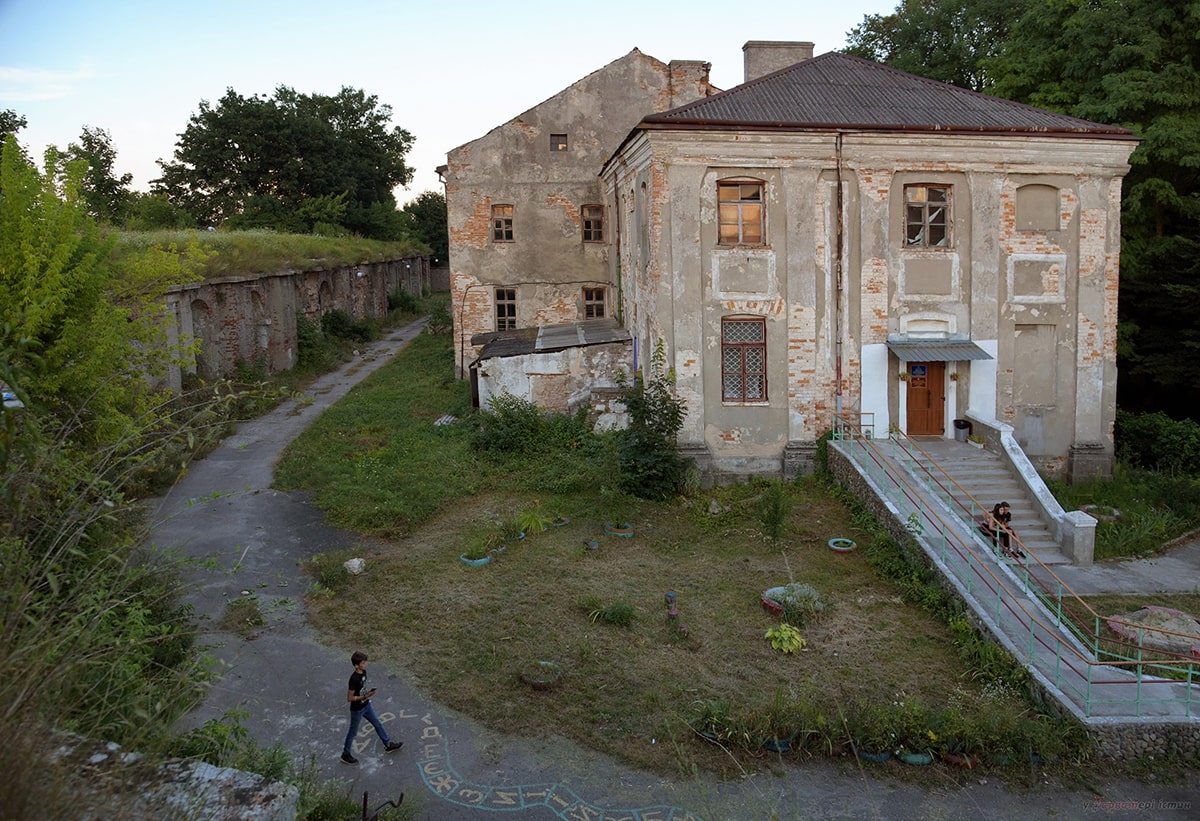 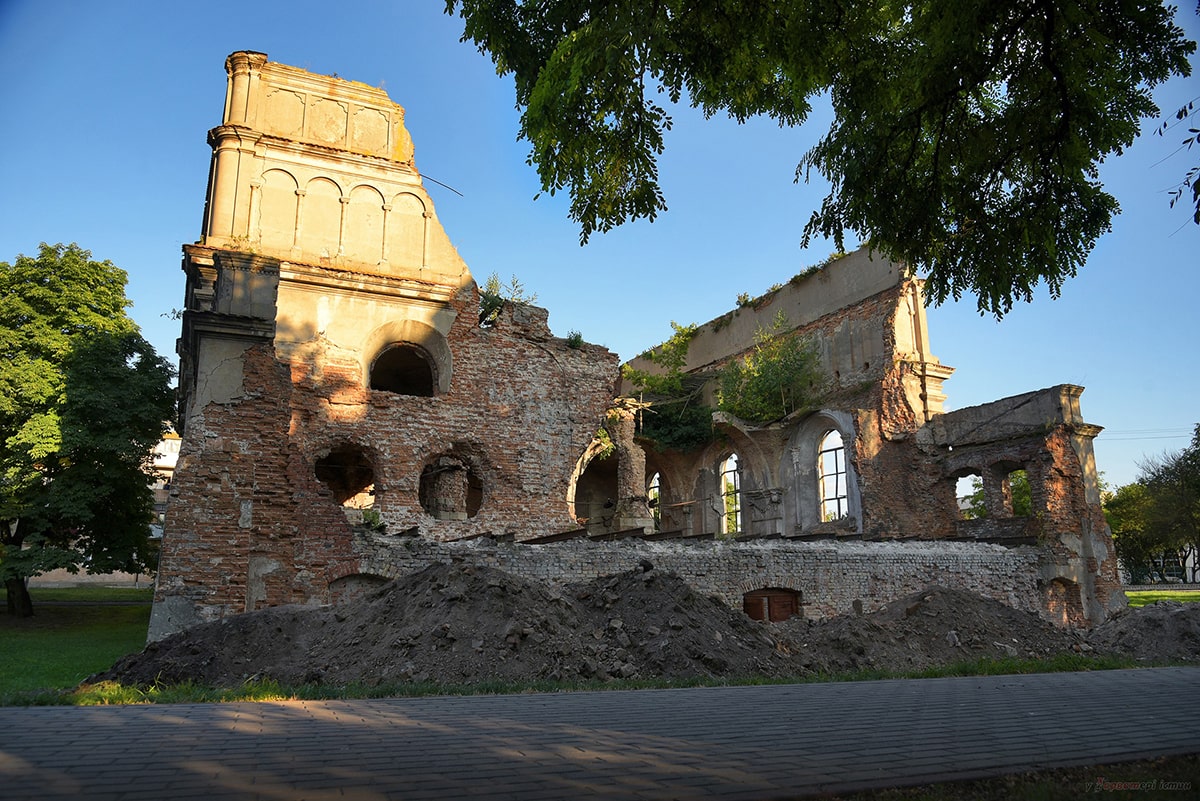 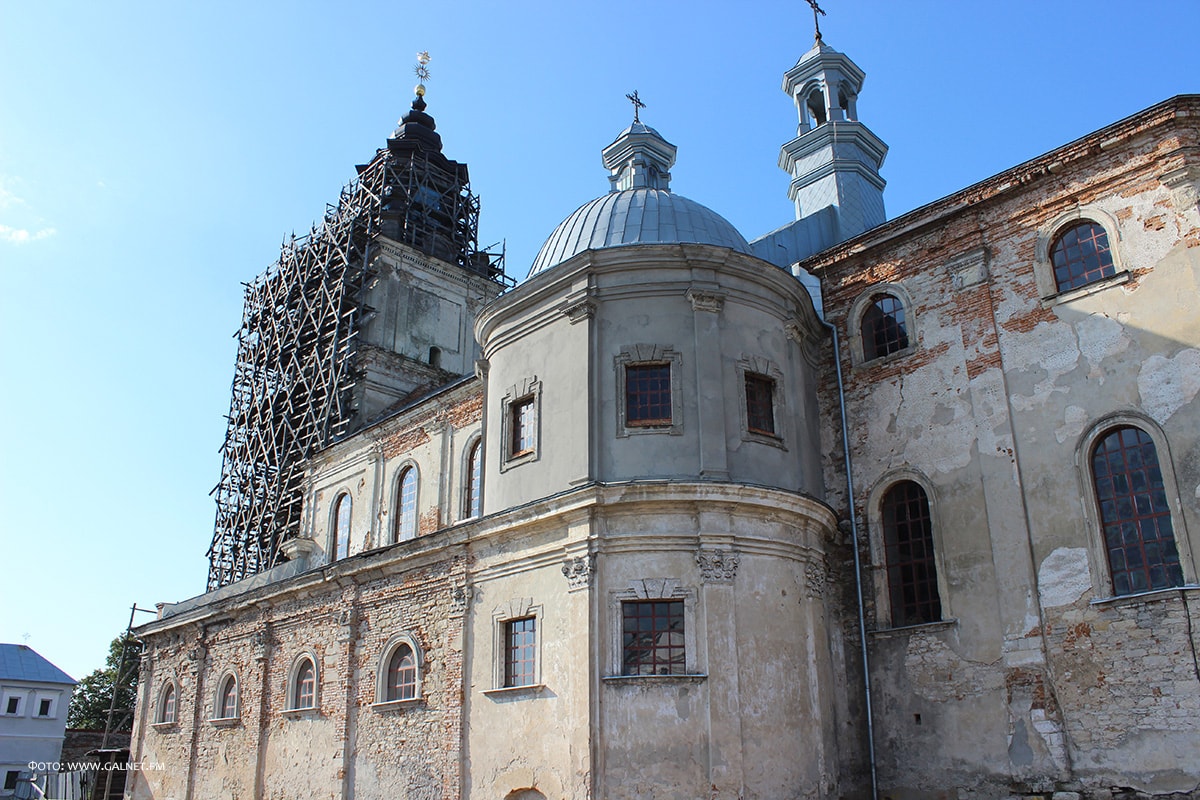 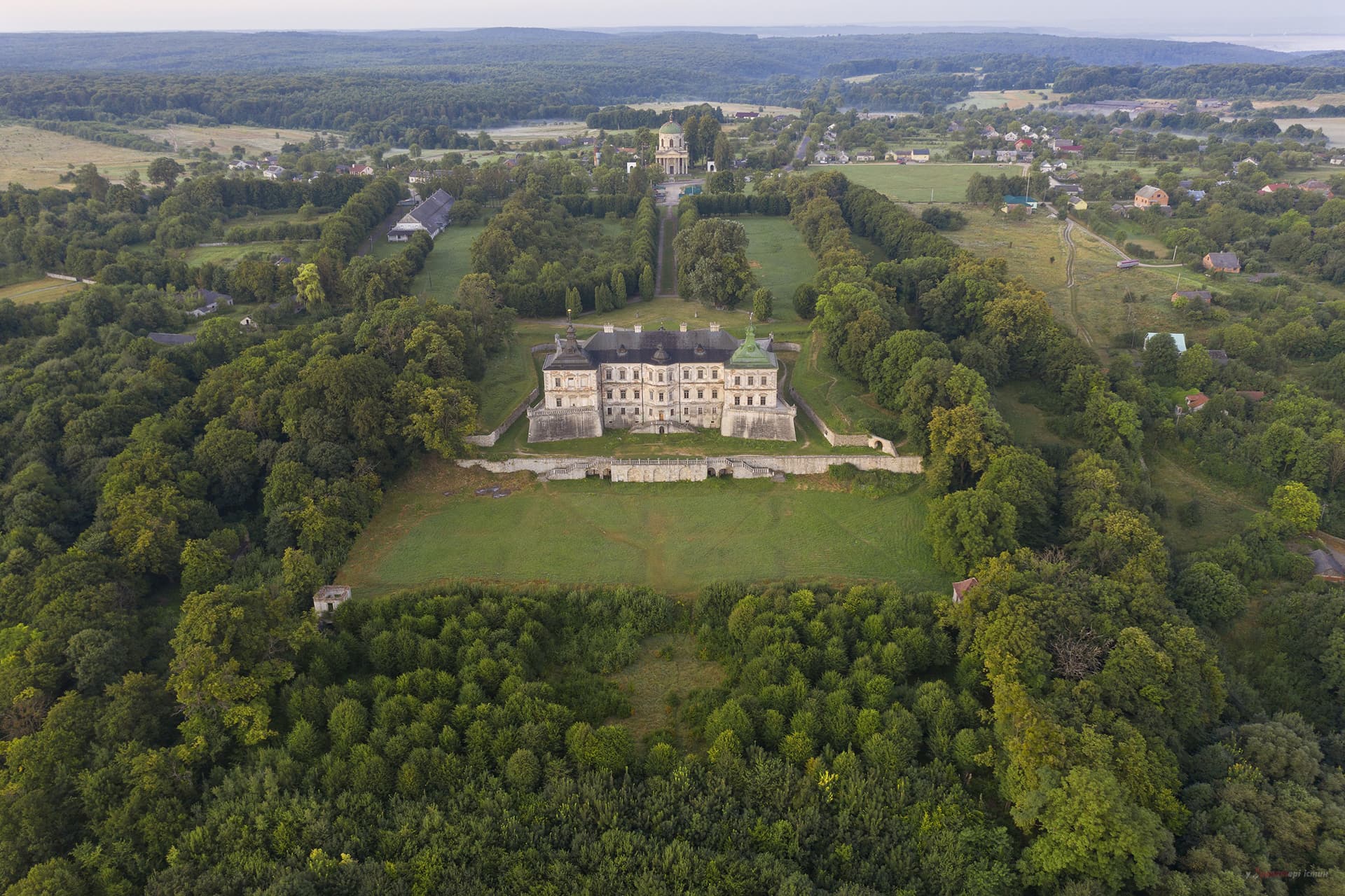