The building of the men's gymnasium (red school) - ViaRegiaUkraine 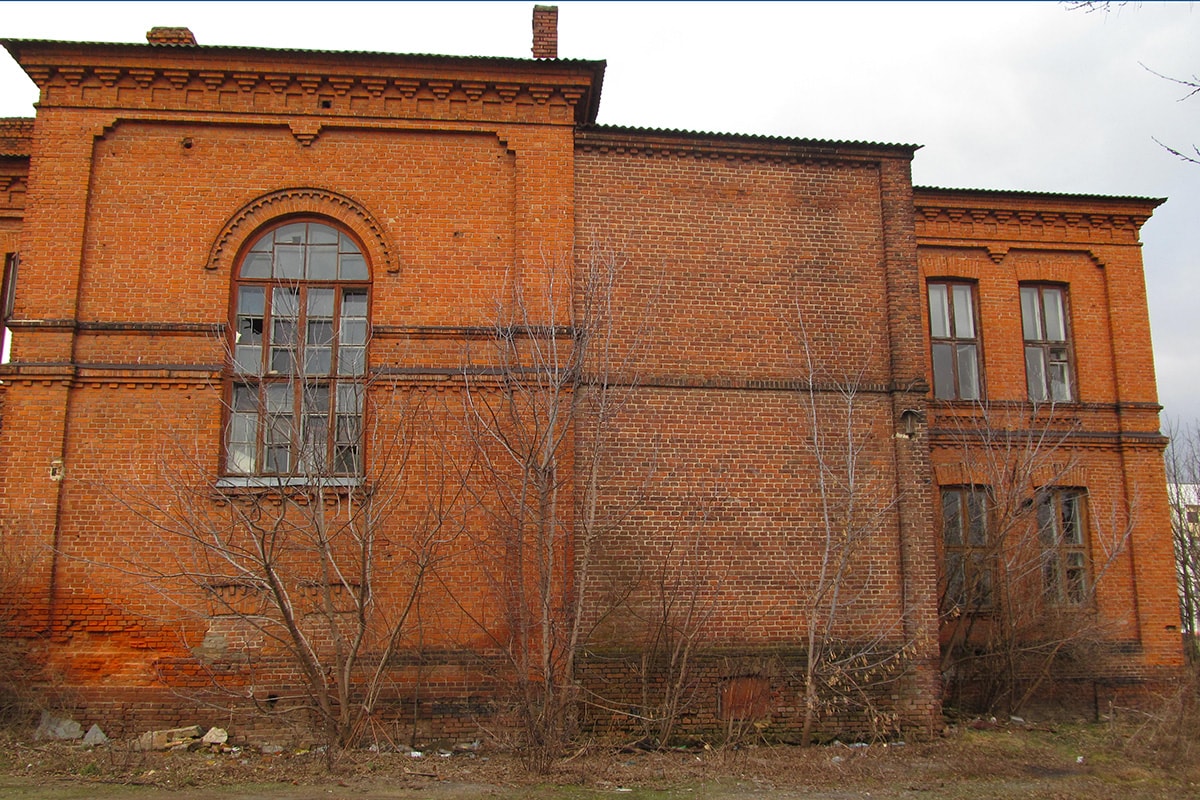 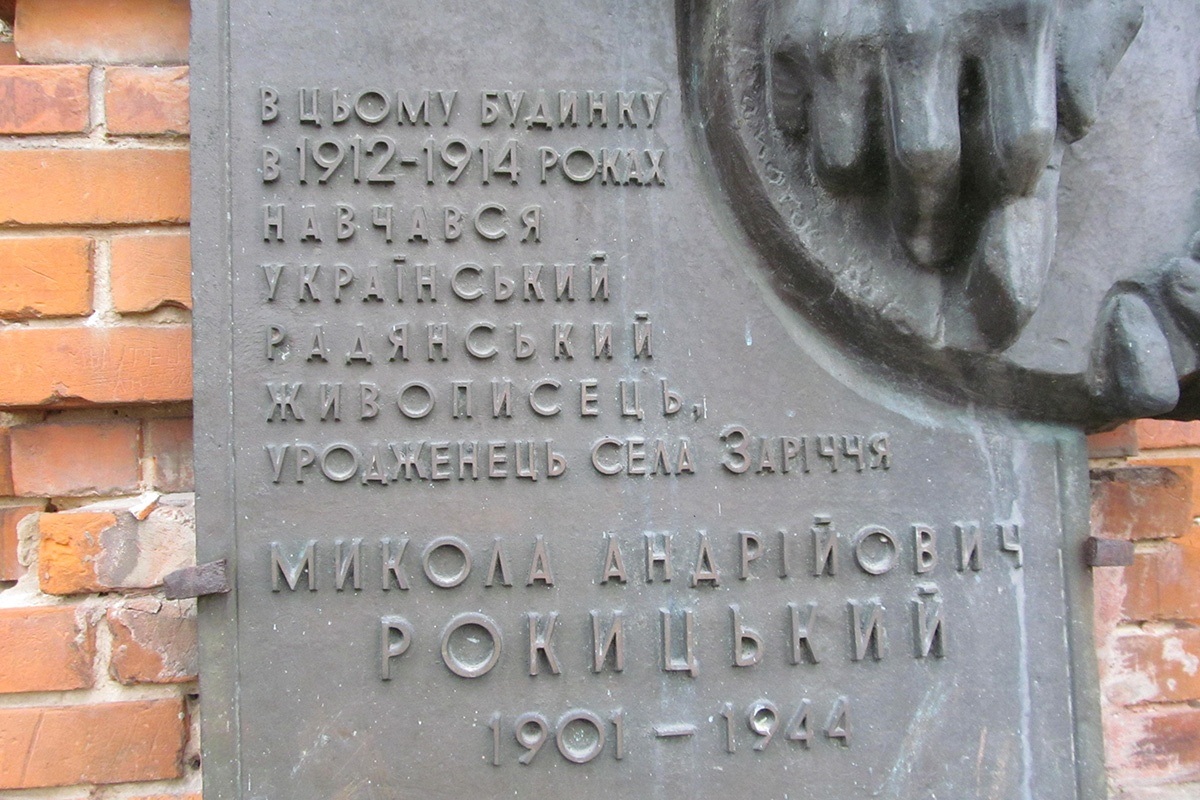 In 1900 a building of a men’s gymnasium was built in Volodymyr-Volynskyi, it was built in a brick style of red unplastered brick.

In the early twentieth century Mykola Rokytskyi (1901-1944), a native of the village of Zarichchya in the Volodymyr-Volynskyi district, studied at this educational institution. He became a well-known monumental artist and the author of many monumental works in Kyiv, Kharkiv and Odessa. One of his most famous frescoes – “Apple Tree” is stored in the Lviv National Museum named after A. Sheptytsky.