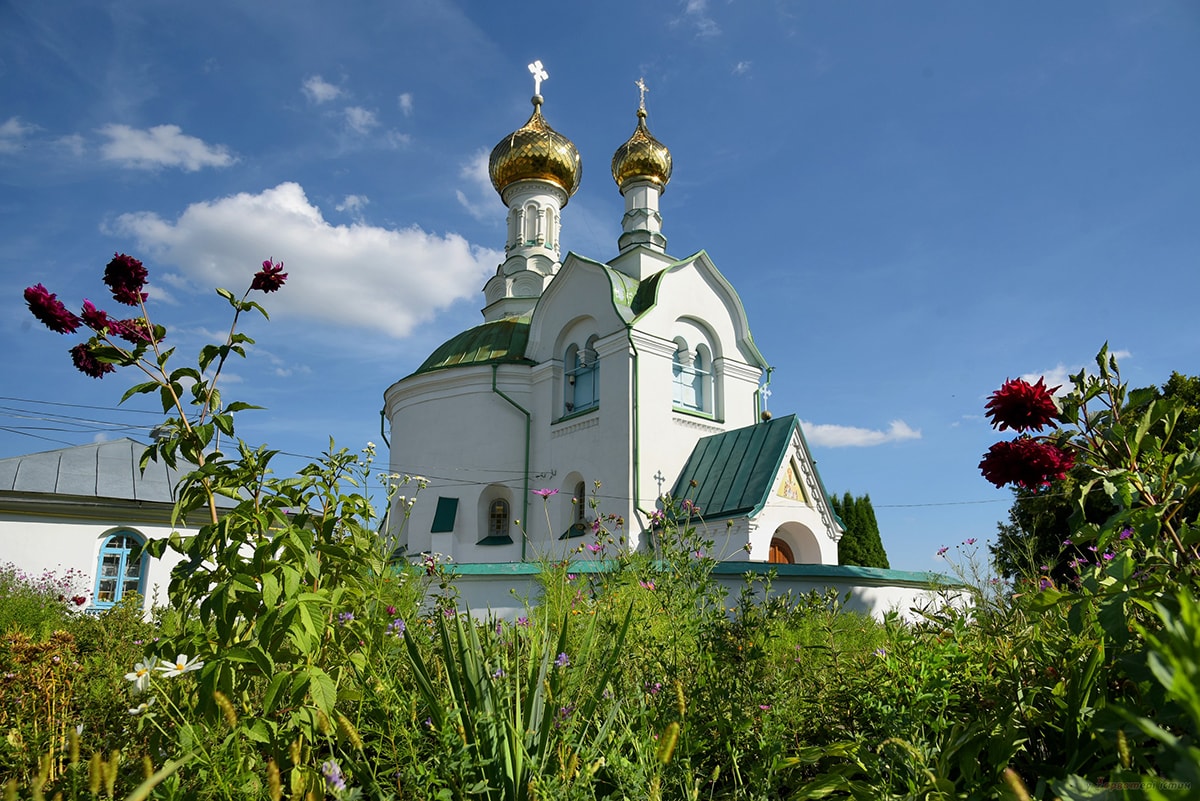 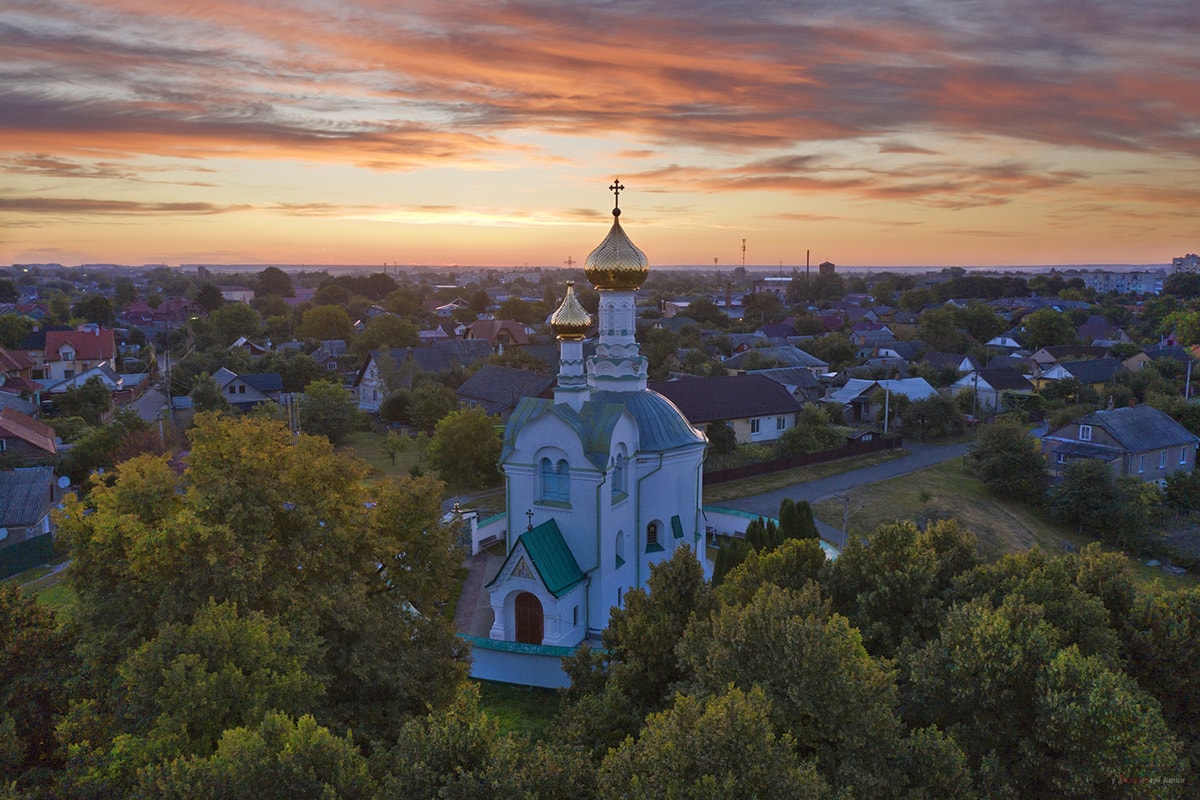 Church of St. Basil – one of the most interesting architectural monuments of ancient Volodymyr. Belongs to a rare type of rotunda, ie round in plan, churches. In history, it is called “lunch”, i.e. erected in 1 day. It has no analogues in world architecture.

At the beginning of the last century, in the northern portal of the temple, a slate board with the inscription “God help the prince!” was found dating – 1194, which indicates an even greater antiquity of the building. Professor G. Logwin, who studied the church from 1946 to 1949, noted that its walls were covered with frescoes that had been seen in the 17th century, but are now plastered. The iconostasis of the 18th-19th centuries has been preserved in the church.

The architecture of St. Basil’s Church attracts attention with the originality of the artistic solution. Eight semicircular protrusions (conchs) give the impression of wavy walls, and in plan the church looks like a flower with eight petals. At the end of the XIX century the church was reconstructed in a form that brought it closer to the examples of n architecture (architect NP Kozlov). The interior of the temple also attracts attention.

A particularly interesting site is the icon of the Virgin Hodegetria (translated from Greek – the one that points the way), dating from the XVI-XVIII centuries. She was transferred here from the Church of the Entry into the Church of the Blessed Virgin – which burned down. The icon has been preserved. According to local legend, this image was brought from Byzantium, but when – is unknown