The building of the military commissariat - ViaRegiaUkraine 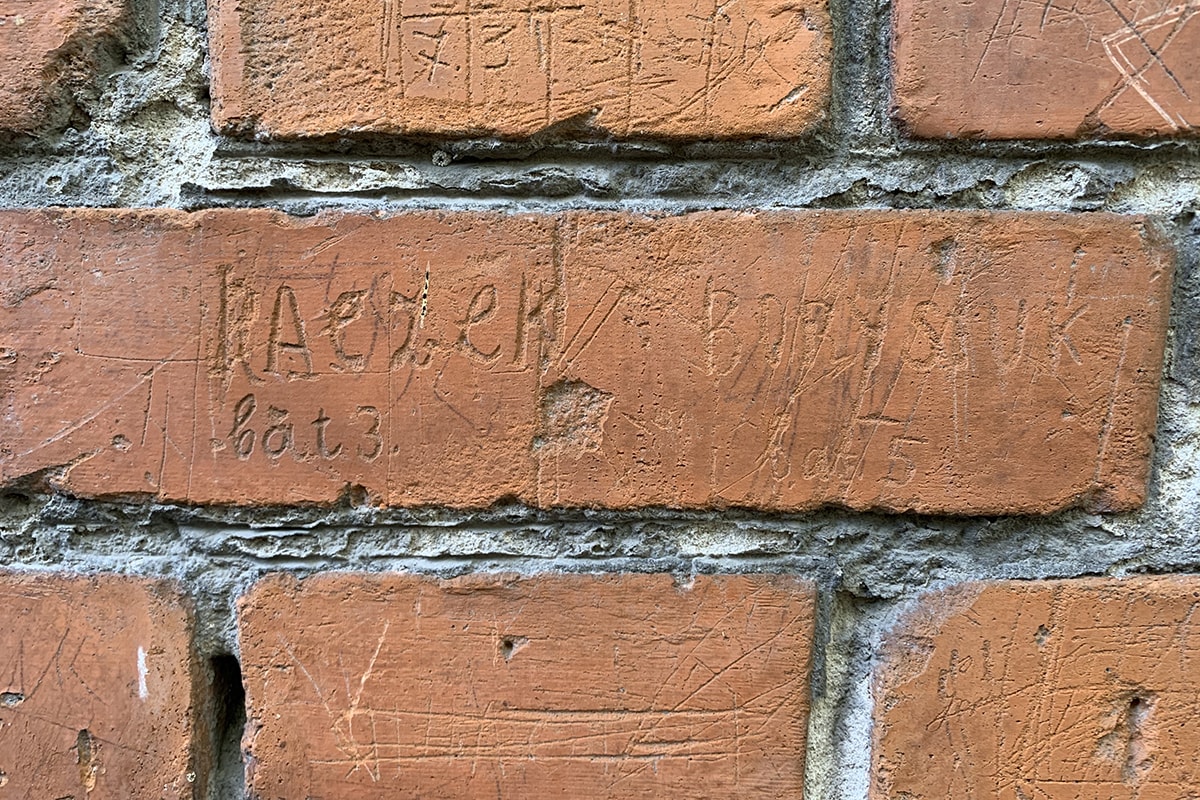 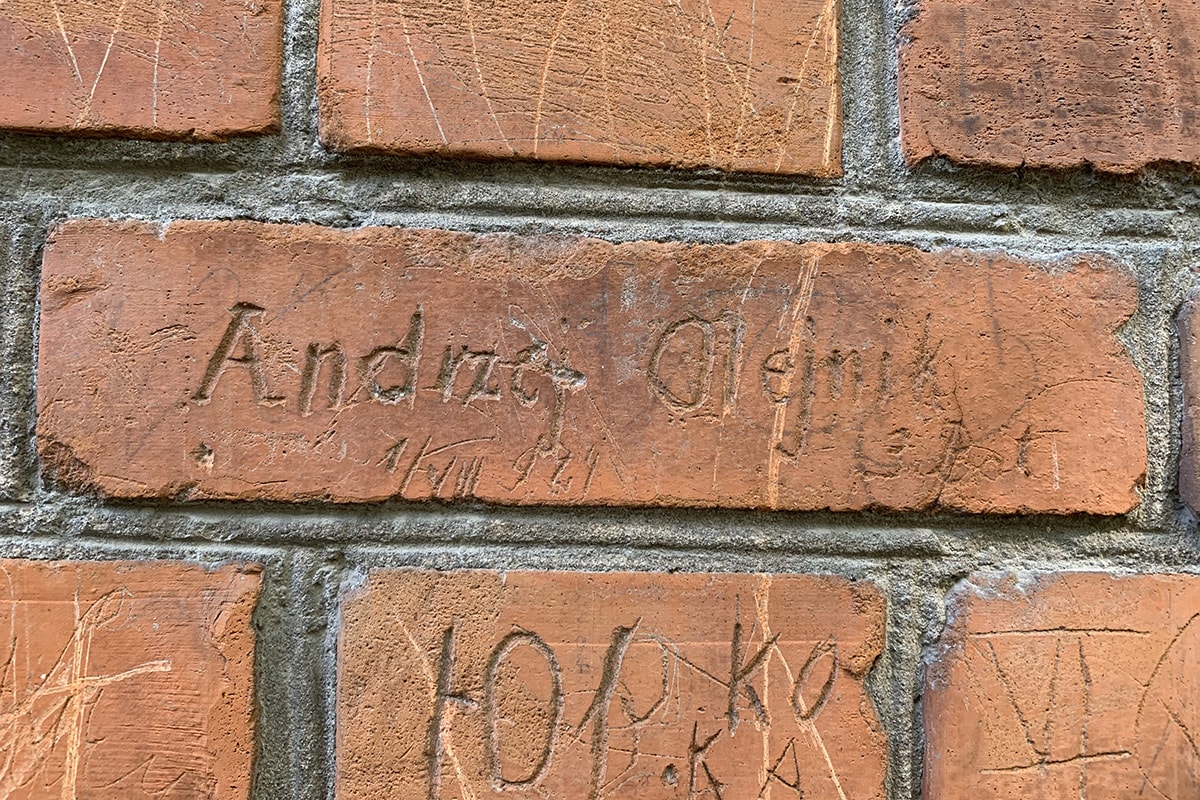 In 1918, the formation of the Ukrainian Seryozhupan Division, an important military unit in the history of Ukraine in the first half of the twentieth century, began in Volodymyr-Volynskyi. Its name comes from the gray color of soldiers’ uniforms. The division included Ukrainian participants in the First World War – former prisoners of war from Austrian camps.

The division was formed by the captain of the Austrian army Kvaternik and the captain of the Ukrainian Sich Riflemen Ivan Kosak. The inhabitants of Volodymyr at that time, namely children and young people, learned to sing our national anthem “Shche ne vmerla Ukraina!” Subsequently, the First Ukrainian Division (this is the official name of the Sirozhupanniks) was stationed in Kyiv and came under the command of Hetman Pavlo Skoropadsky, who formed the Ukrainian state.

However, the hetman believed that there would be no defenders of Ukraine from the captured soldiers and disbanded the division. The headquarters of the division was located in the room where the military commissariat is now (on Sichovykh Striltsiv Street). A memorial plaque in memory of the serfs is installed on the wall of the building