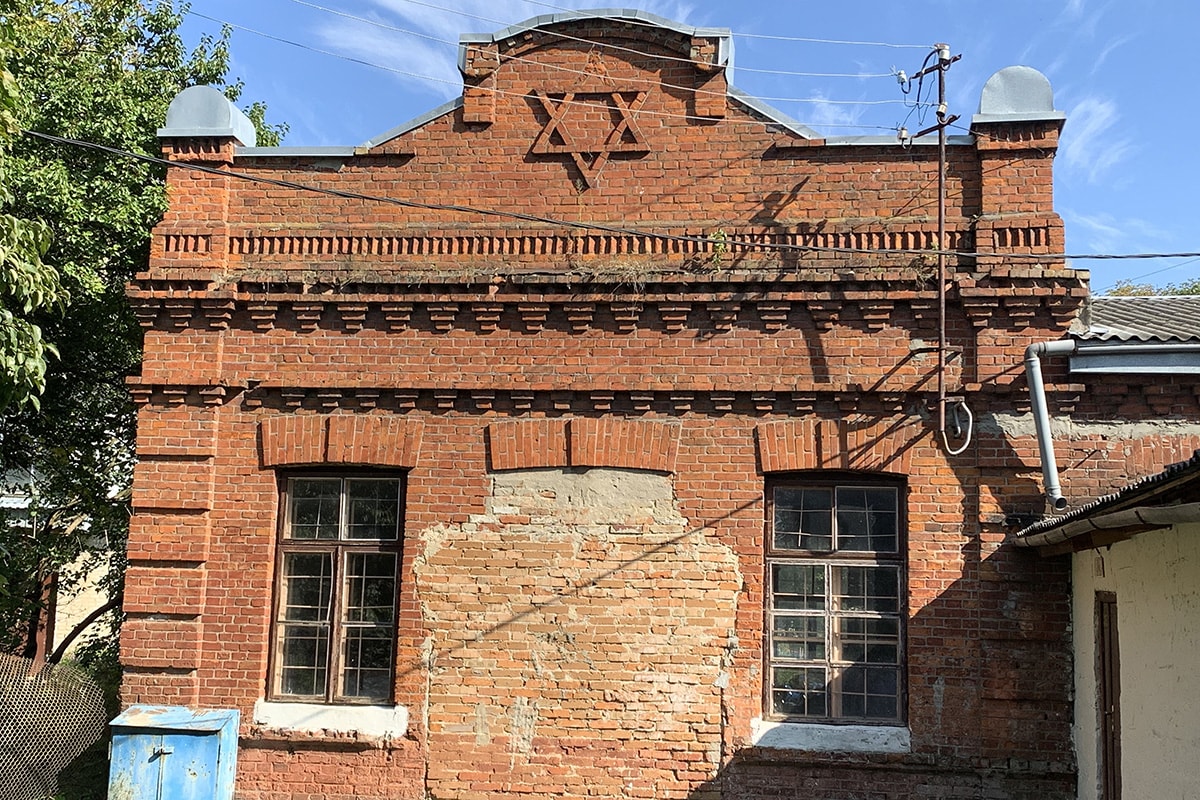 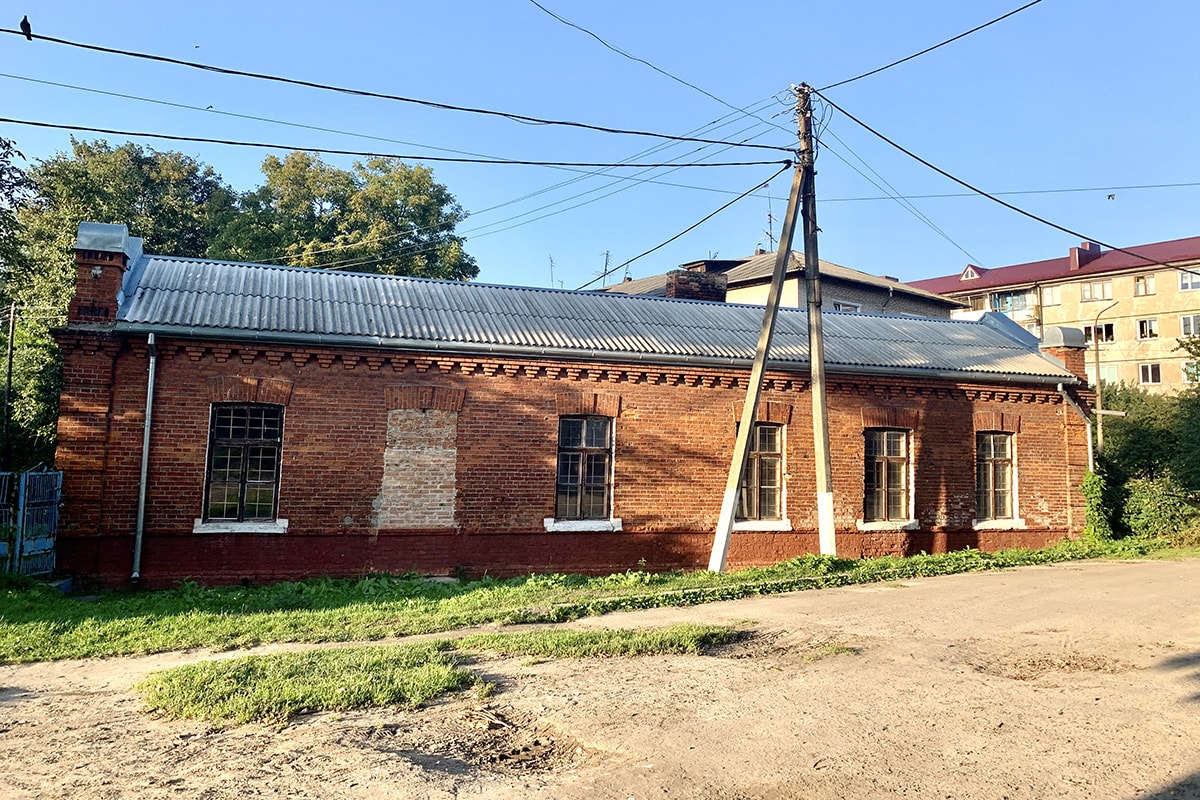 A large Jewish community has lived in Volodymyr-Volynskyi since the Middle Ages. The Torah Talmud religious school operated in the building on Copernicus Street, where Jewish children studied religious texts and the basics of Jewish doctrine.