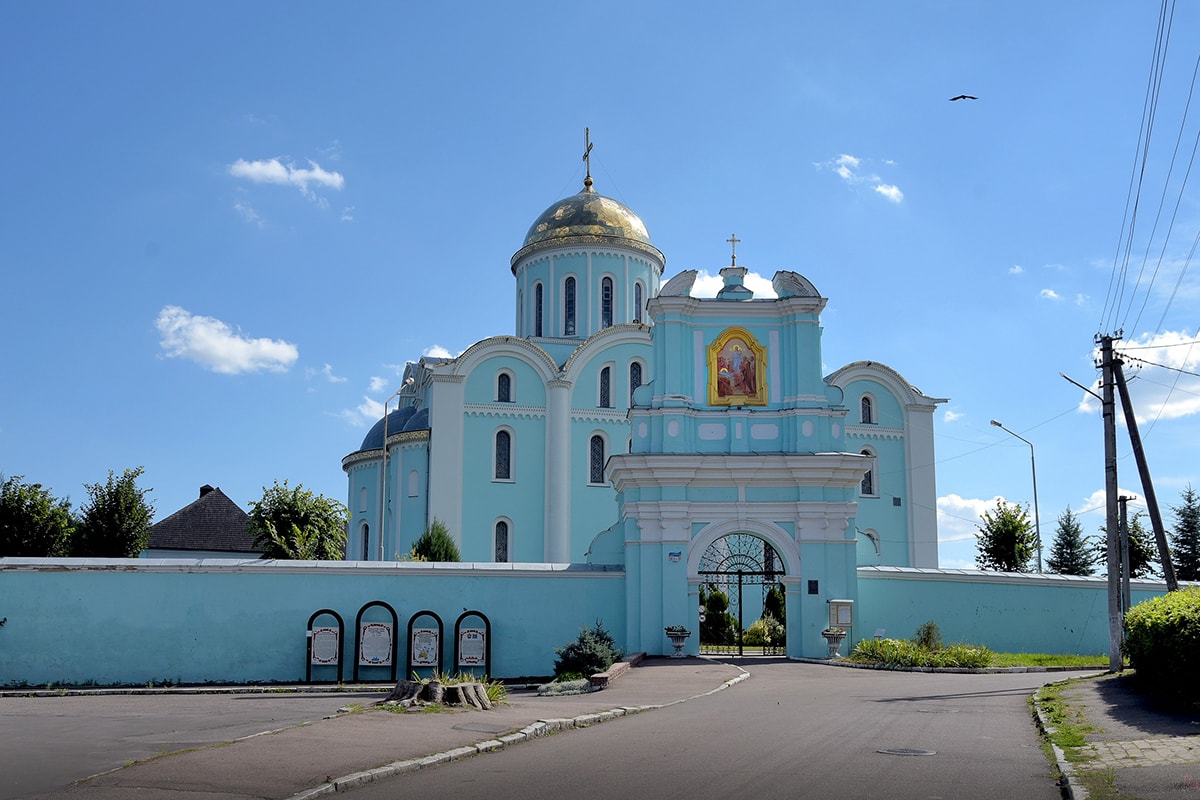 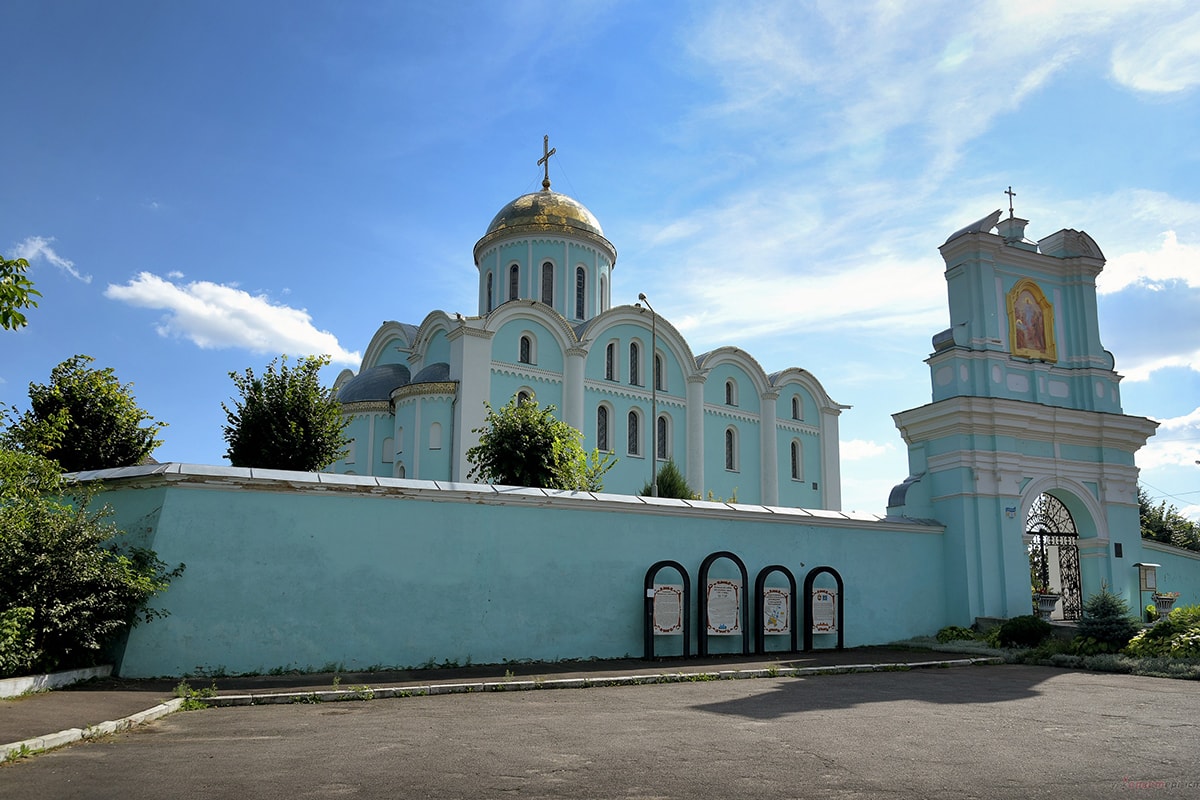 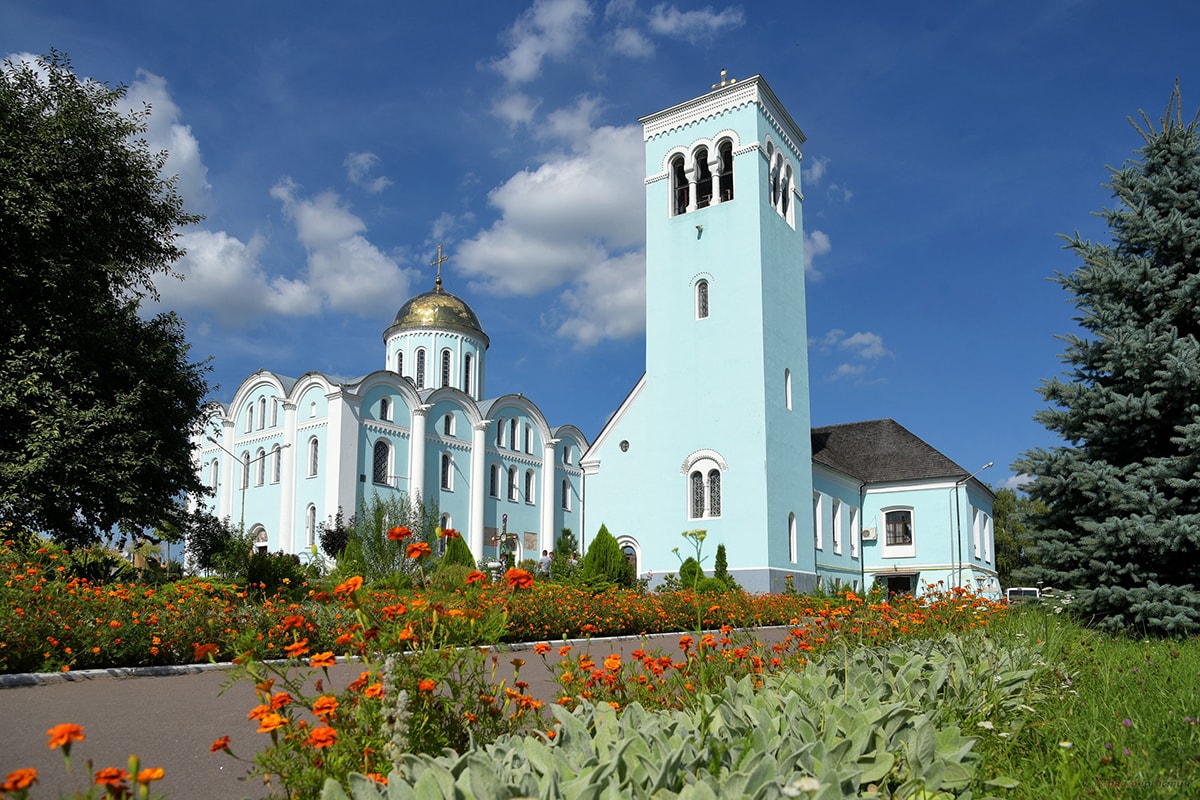 This is the oldest temple in Volyn, the only one that has survived from the pre-Mongol era. The cathedral was built in the middle of the XII century. (in 1160) by Prince Mstislav Izyaslavych – great-grandson of Volodymyr Monomakh. That is why the locals have long called it the Mstislav Temple.

For centuries, the cathedral was the “father’s” church, i.e. the tomb of the Volyn-Galician princes. Representatives of the nobility and clergy of the Volyn region are also buried in the cathedral.

In ancient times, the Assumption Cathedral was not only the main shrine of Volyn, but also a center of culture and education. At the temple there was a school, an art workshop. Interstate agreements were concluded here, as a sign of which the rulers swore on the Gospel. Princes were crowned and married in the cathedral. In ancient times the walls of the cathedral were covered with frescoes. Fragments of frescoes from the walls of the cathedral are stored in the repositories of the Volodymyr-Volyn Historical Museum named after O. Dvernytsky.

During the Mongol-Tatar invasion (1241), the strong walls of the Assumption Cathedral became the last protection for the defenders of the city and civilians.

The cathedral preserves an ancient monument of sacred painting – the cross with the Crucifixion of the XV century. Local legend has it that it was from this cross that the spark for the future saint of the Greek Catholic Church Ivan (Josaphat) Kuntsevich descended.