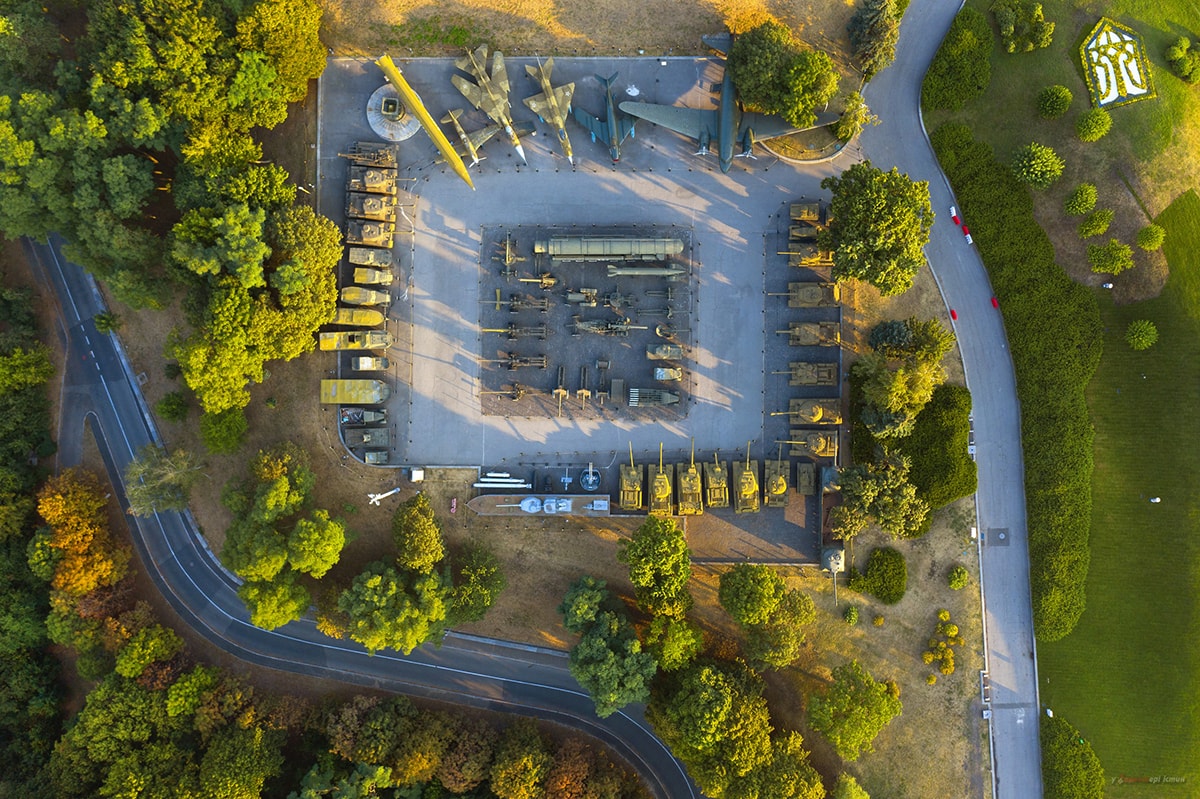 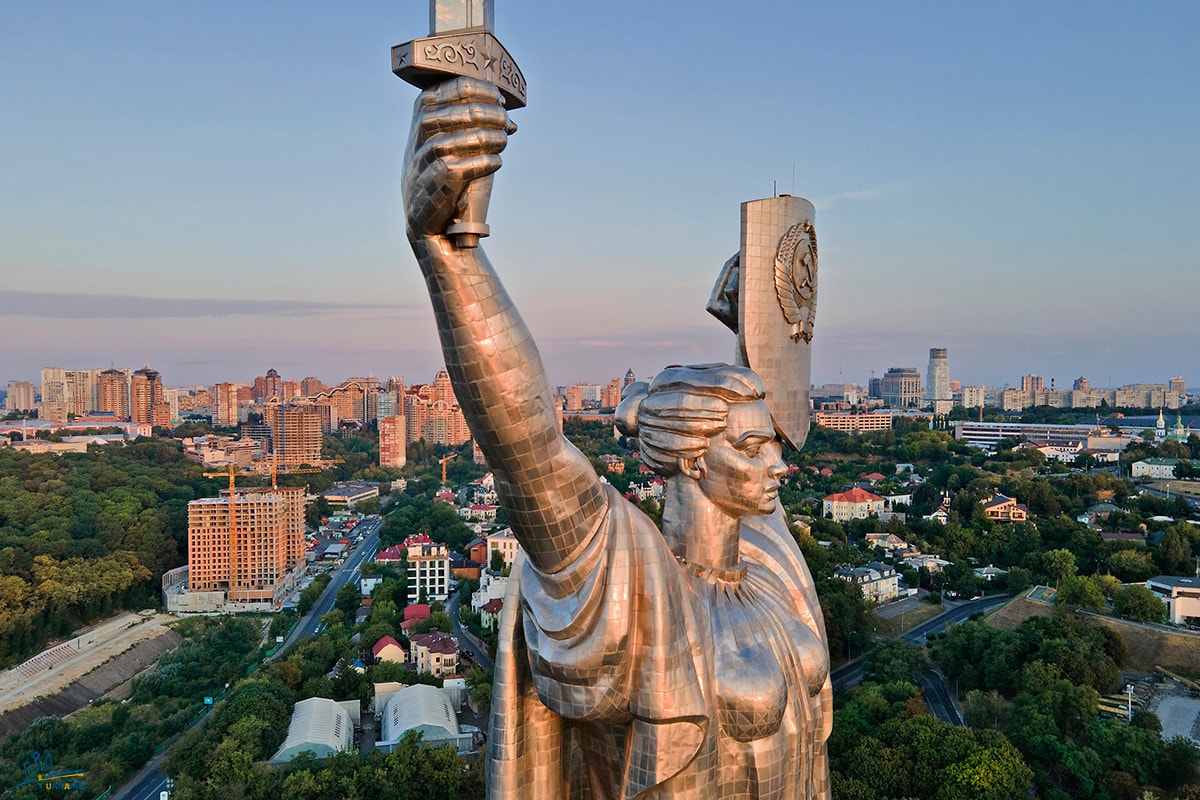 The museum was opened in 1974 in honor of the 30th anniversary of Ukraine’s liberation from Nazi invaders in the former Klovsky Palace in Pechersk. Subsequently, the construction of the Memorial Complex “Ukrainian State Museum of the History of the Great Patriotic War of 1941-1945” began, which opened on May 9, 1981.

The memorial complex covers an area of ​​over 10 hectares, which includes: a museum with a monument “Motherland”, the main square with the Alley of Hero Cities and sculptural compositions “Forcing the Dnieper” and “Transfer of Weapons”, a gallery of heroes of the front and rear with bronze reliefs compositions, the bowl “Fire of Glory”, an exhibition of military equipment and weapons.

On July 16, 2015, in accordance with the laws on decommunization, the museum was renamed the National Museum of the History of Ukraine in the Second World War. Memorial complex “.

The main exposition building of the museum is a three-storey building with an area in front of it, which can accommodate up to 30,000 people. The museum building is also a pedestal for the Motherland monument made of stainless steel sheet. In 2019, the first innovative museum of the formation of the Ukrainian nation was opened at the foot of the monument