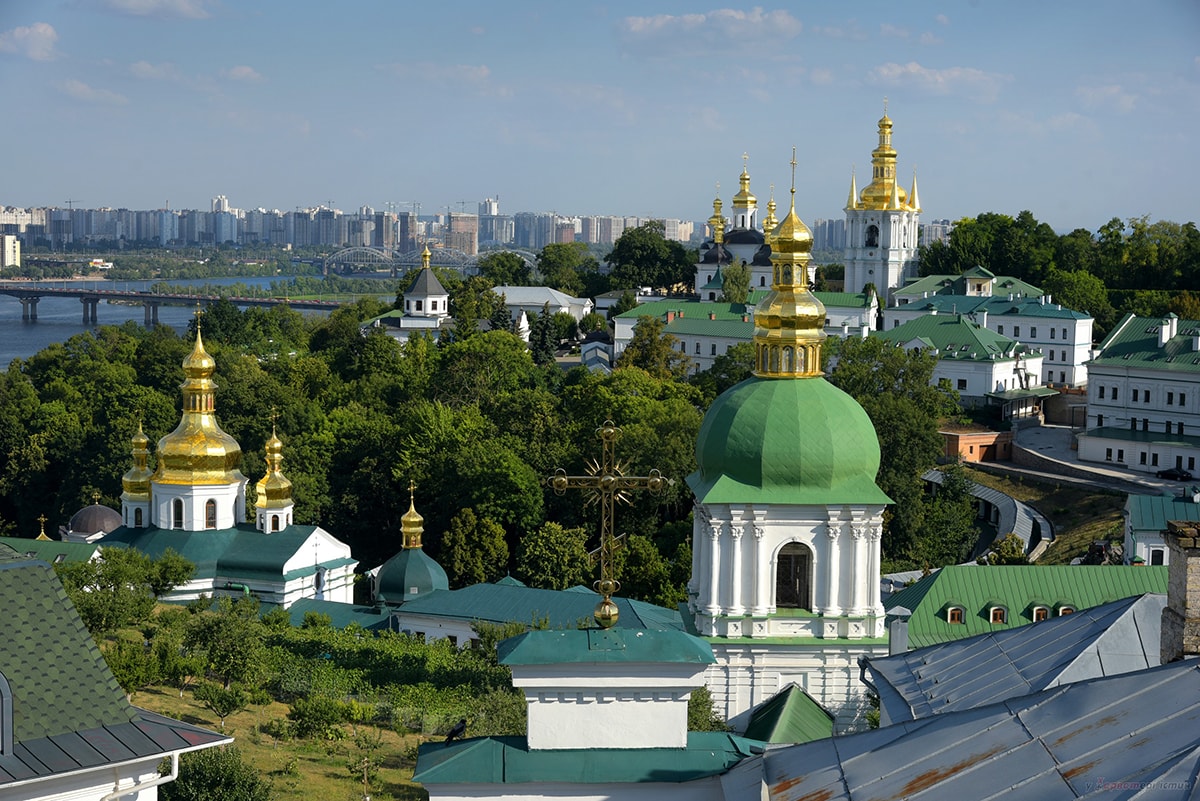 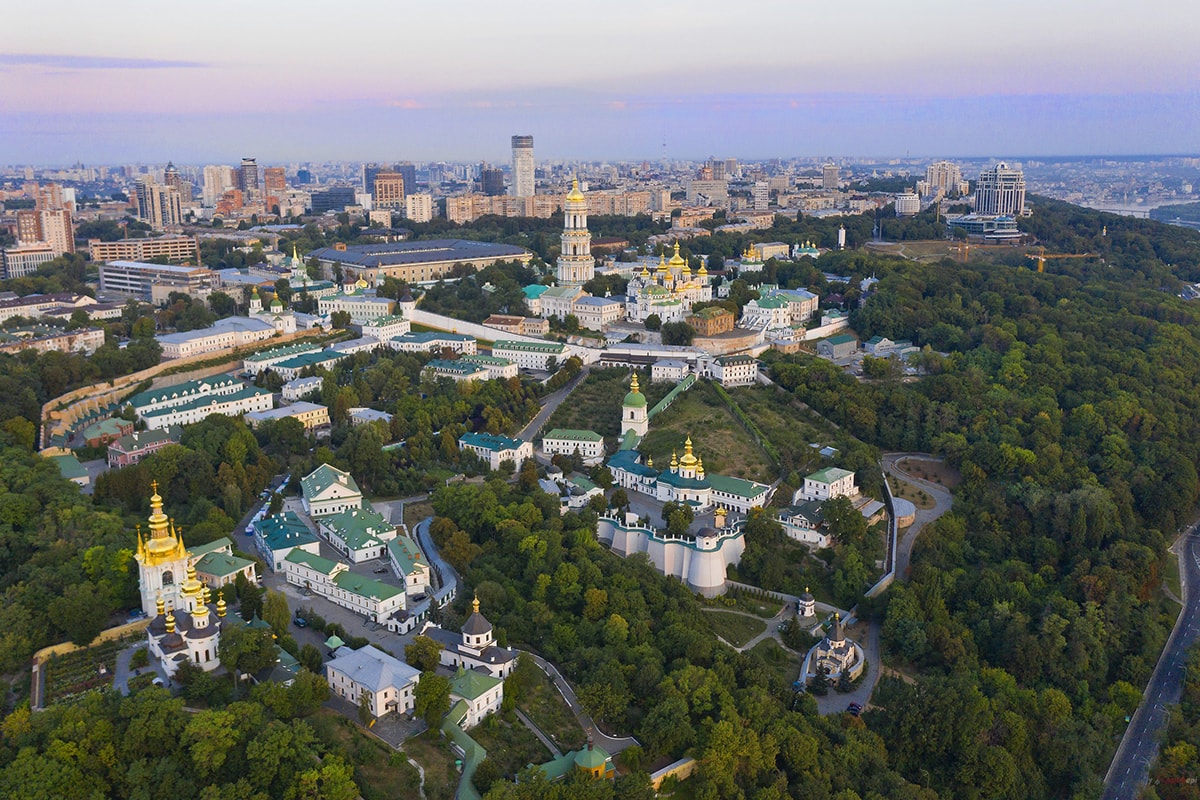 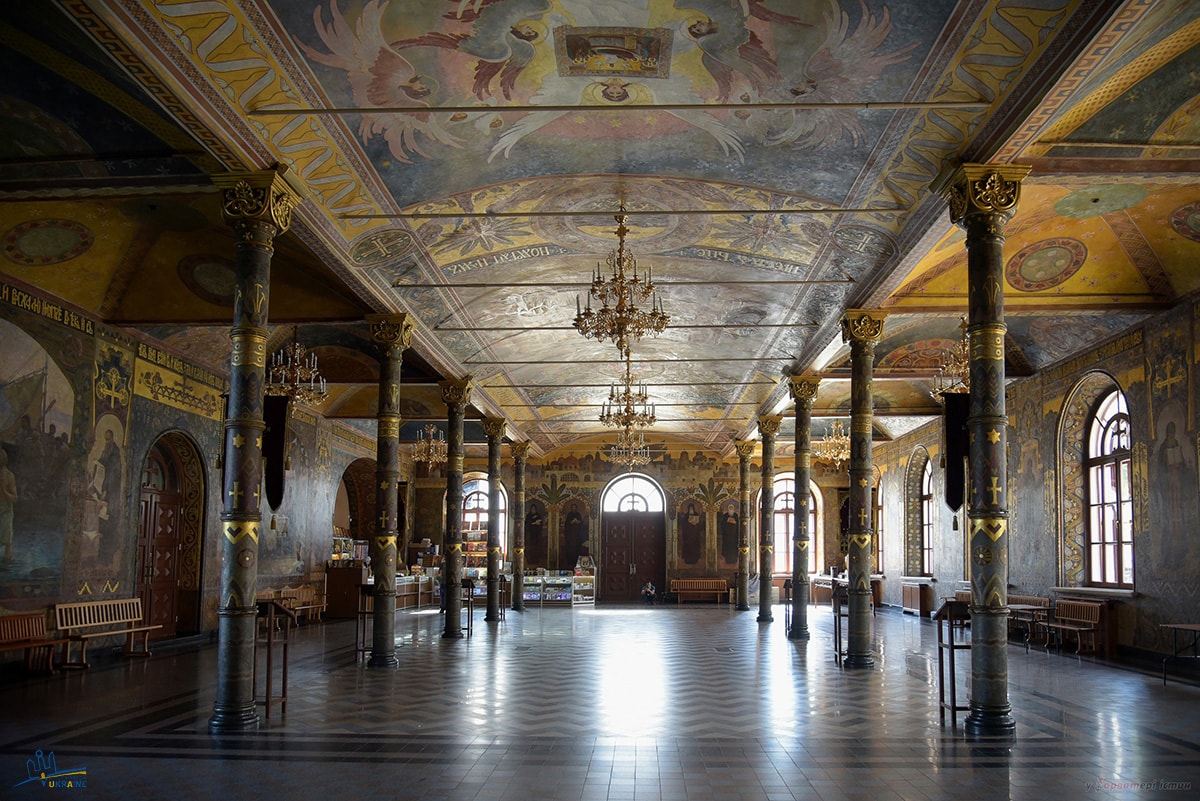 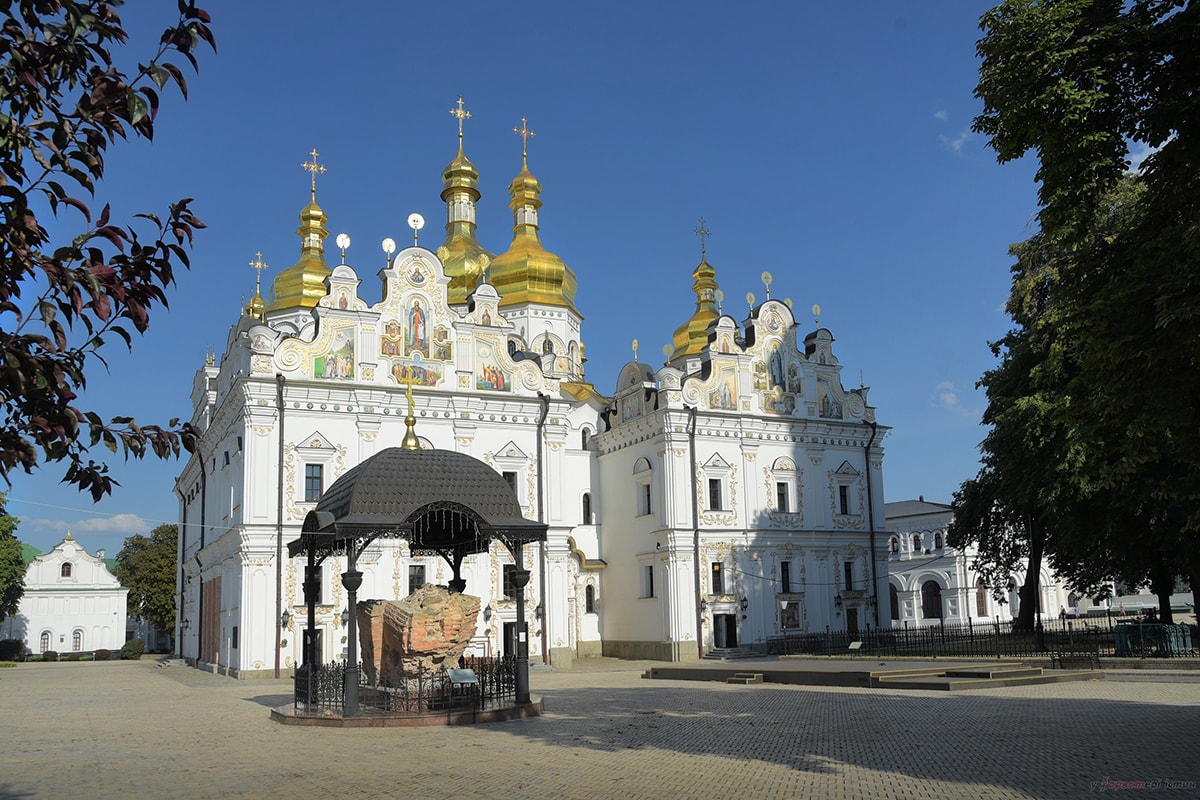 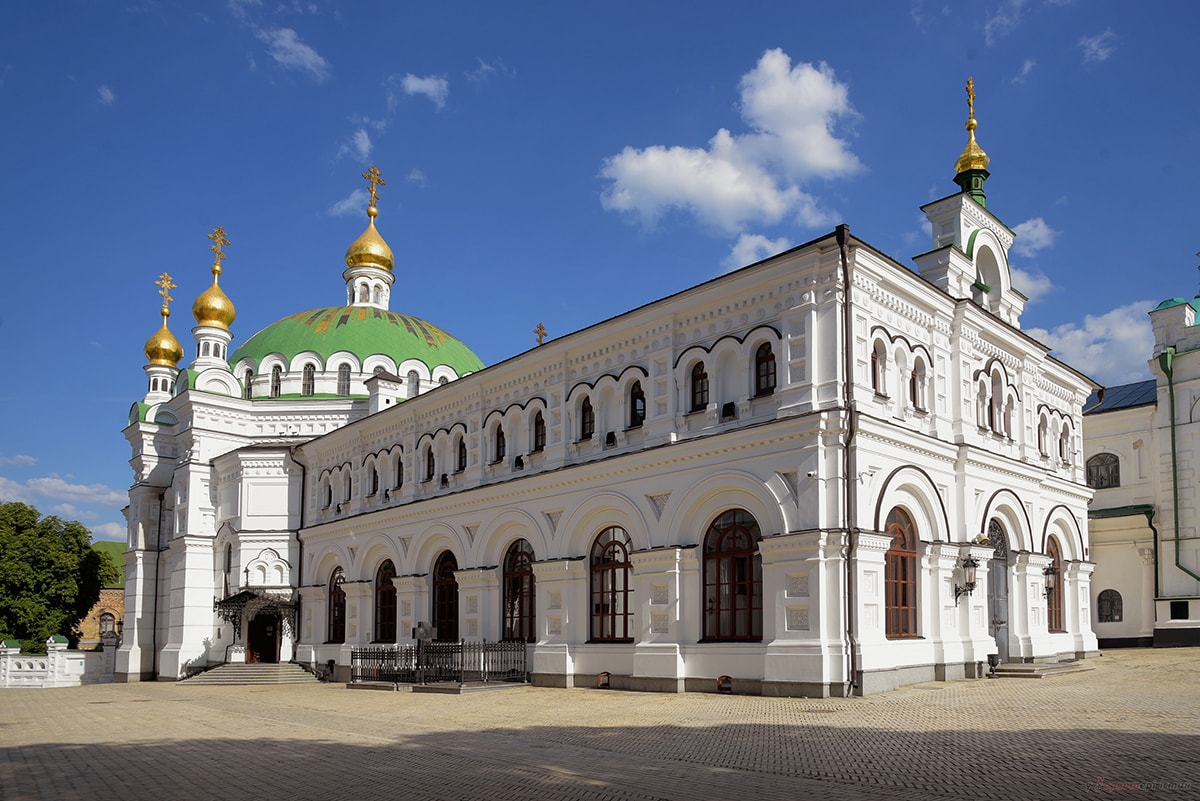 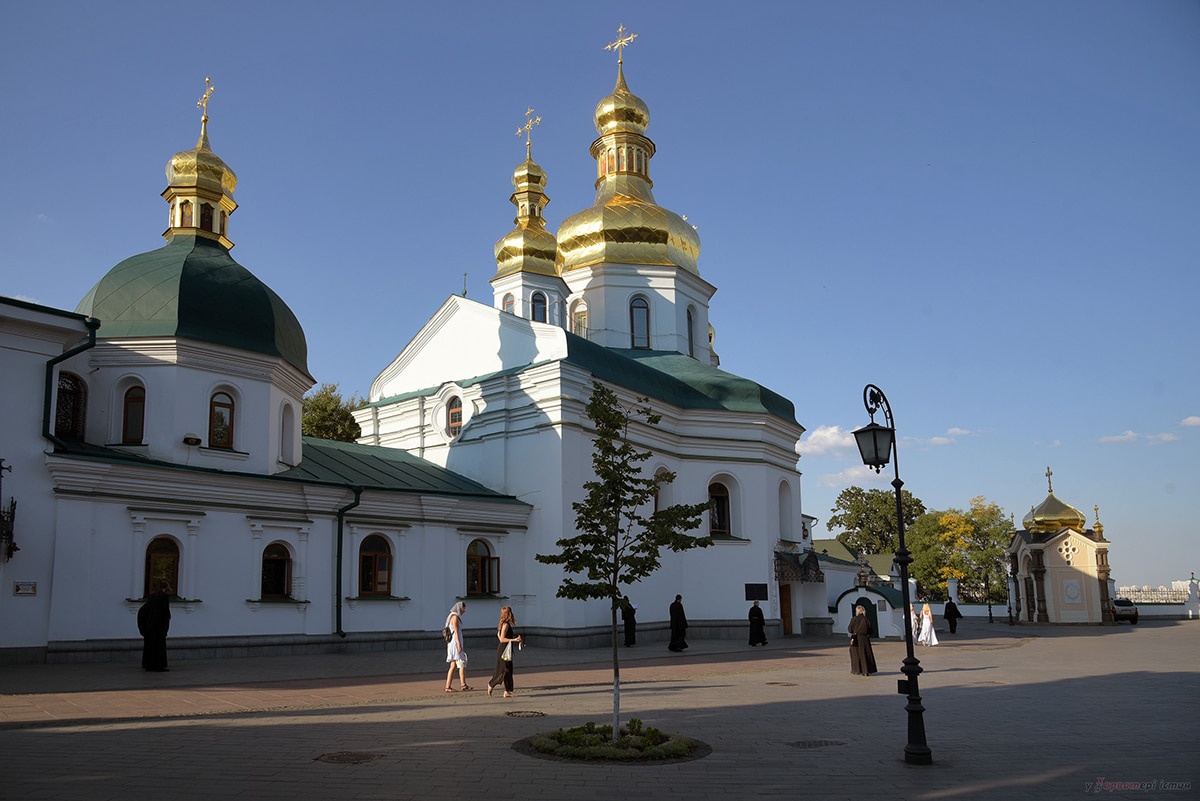 Kyiv-Pechersk Lavra is an Orthodox monastery complex of the Ukrainian Orthodox Church in Kyiv. This shrine is one of the largest Christian centers in Ukraine, as well as a landmark of history and architecture. The shrine played an important role in the development of ancient n culture, was the center of chronicles.

The monastery was founded in 1051 under Prince Yaroslav as a cave monastery. It was one of the first monasteries in Russia, which marked the beginning of Rus monasticism. In 1058 a wooden church was built over the cave. In the XI century, the monastery became the center of the spread and establishment of Christianity in Kievan Rus.

In the XII century it received the status of “laurel” – the main large monastery. At the beginning of the XIX century. the monastery buildings are being actively restored and rebuilt. In 1920 the laurel was closed. During World War II in 1941, Soviet troops blew up the Holy Dormition Cathedral.

Monastic life and worship in the Kiev-Pechersk Lavra have been restored since 1988. In 1990, the lavra was included in the UNESCO World Heritage List.

The modern Lavra ensemble is located on an area of ​​22 hectares and is divided into the following parts: Upper Lavra; Nearby caves; Distant caves; Guest yard. On the territory of the Upper Kyiv-Pechersk Lavra there is a museum complex “National Kyiv-Pechersk Historical and Cultural Reserve”, which is the largest museum complex in Ukraine, where 144 buildings are concentrated, 122 of which are monuments of history and culture