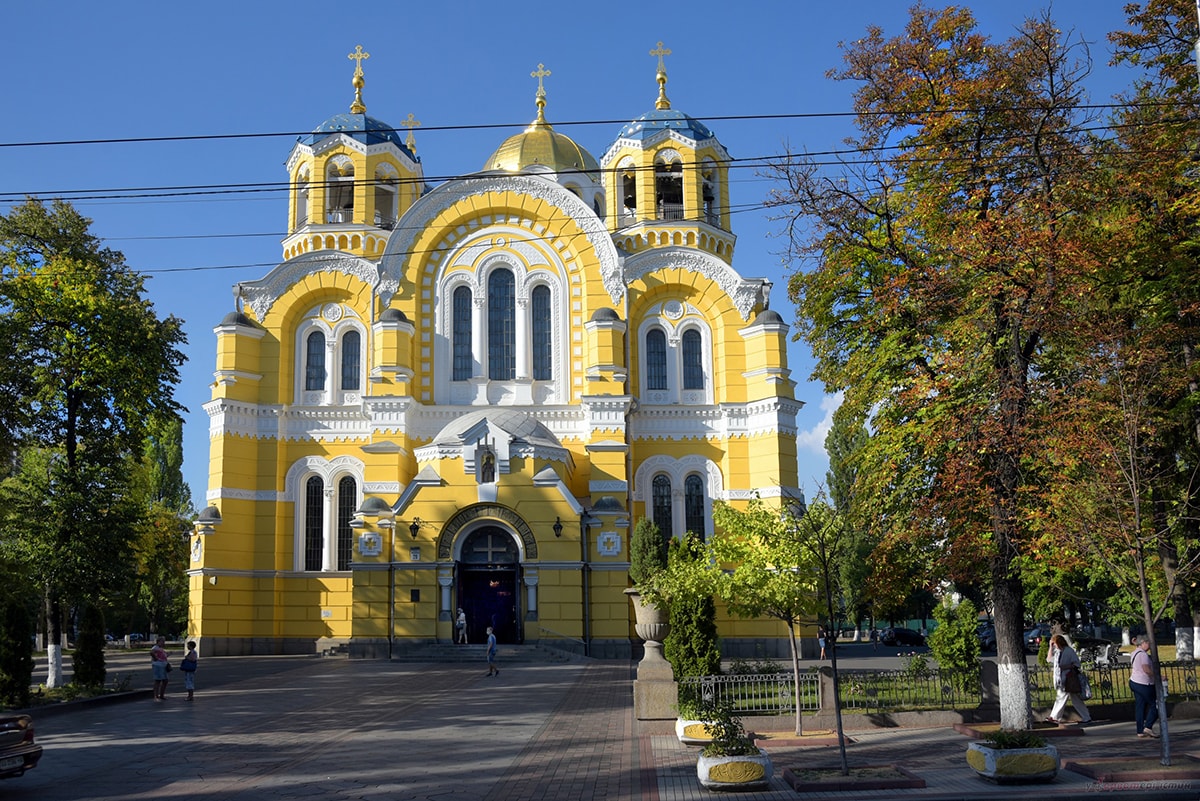 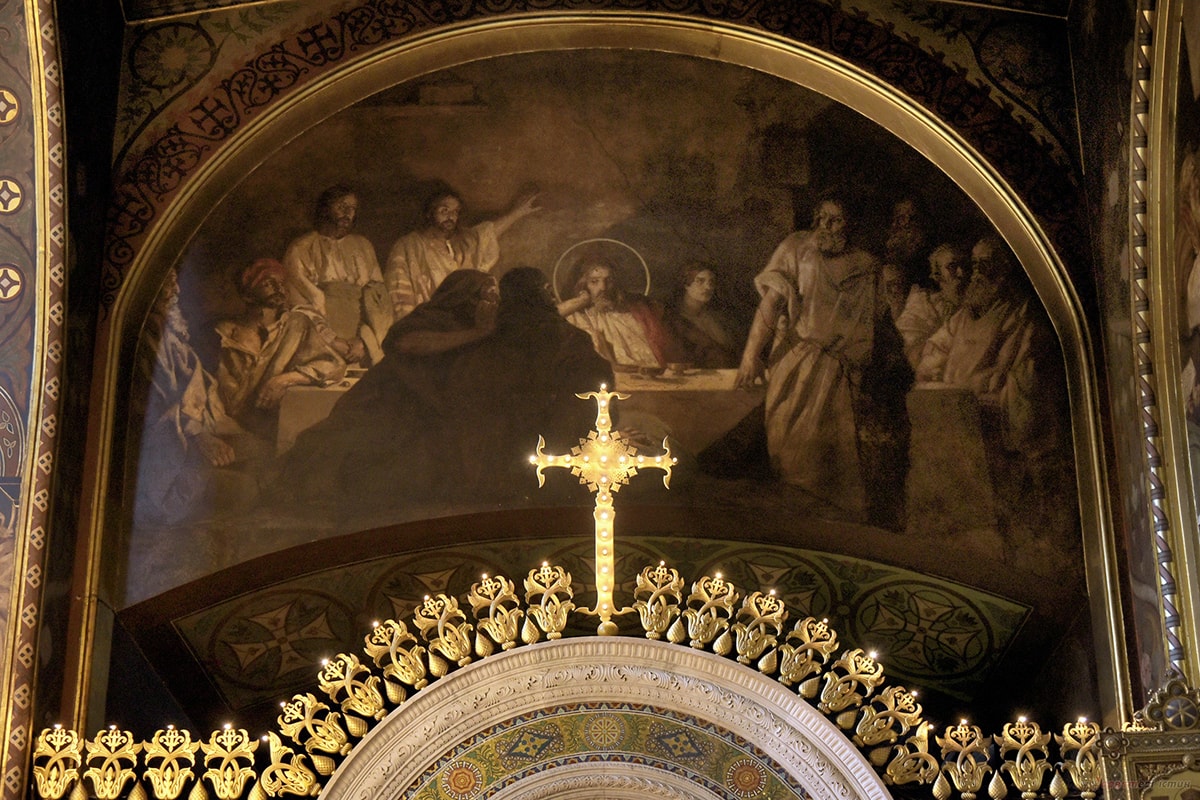 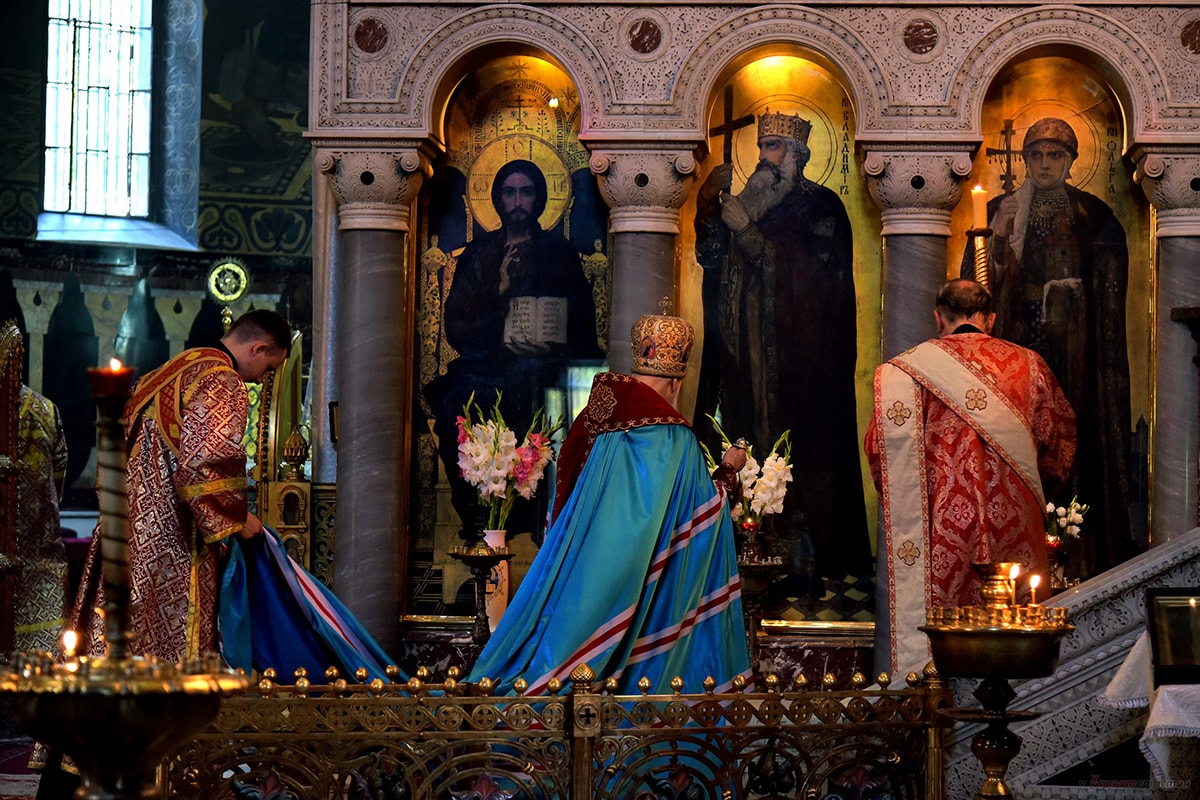 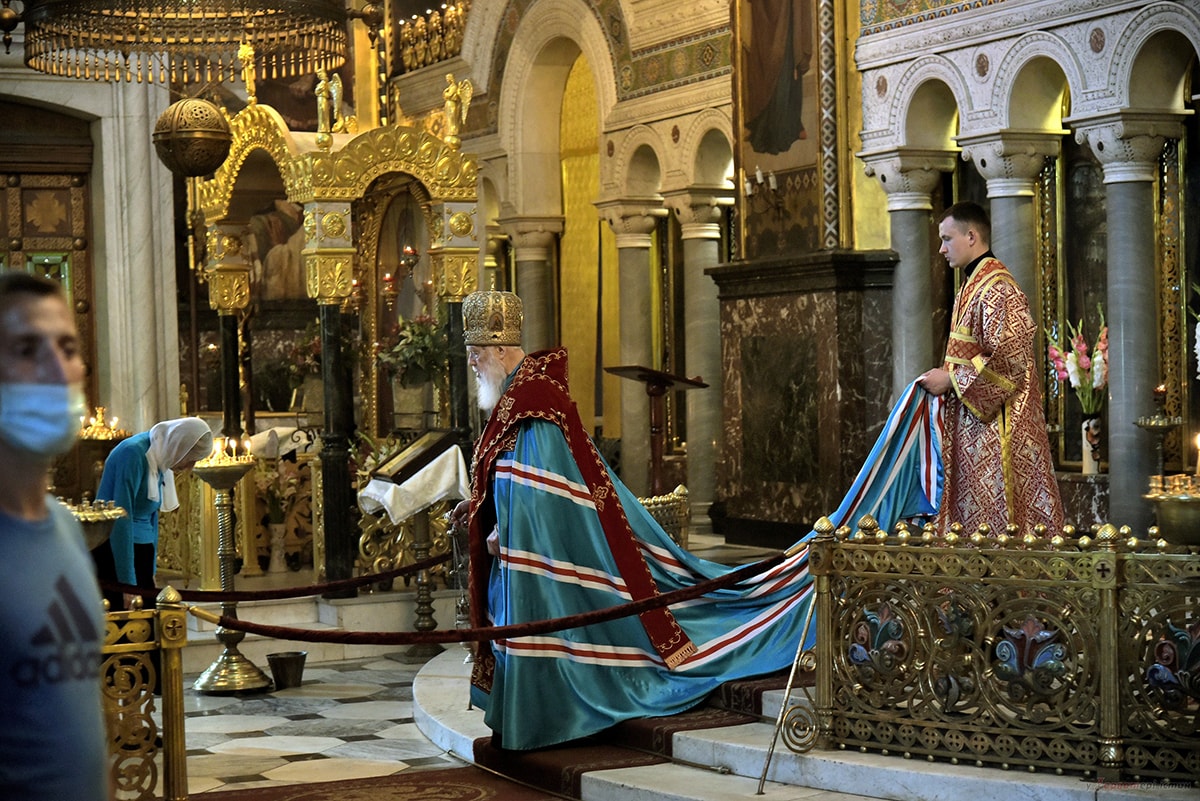 Vladimir Cathedral (Patriarchal Cathedral of St. Vladimir) is an Orthodox cathedral in Kyiv, built in the Rus Byzantine style.

In 1852, Filaret, Metropolitan of Moscow, proposed to build a church in Kiev in honor of the coming ninth anniversary of the Baptism of Russia by Prince Vladimir of Kiev. Citizens from all parts of the Russian Empire began to donate money en masse to the temple. Construction of the temple began in 1862 and ended in 1882.

In 1988, the main celebrations of the millennium took place here – the baptism of Rus-Ukraine in Kyiv. In 1992, after the formation of the Ukrainian Orthodox Church of the Kyiv Patriarchate, the church became the Patriarchal Cathedral of this denomination.

The main value of Vladimir Cathedral is its unique paintings, thanks to which the church received the status of a cultural monument