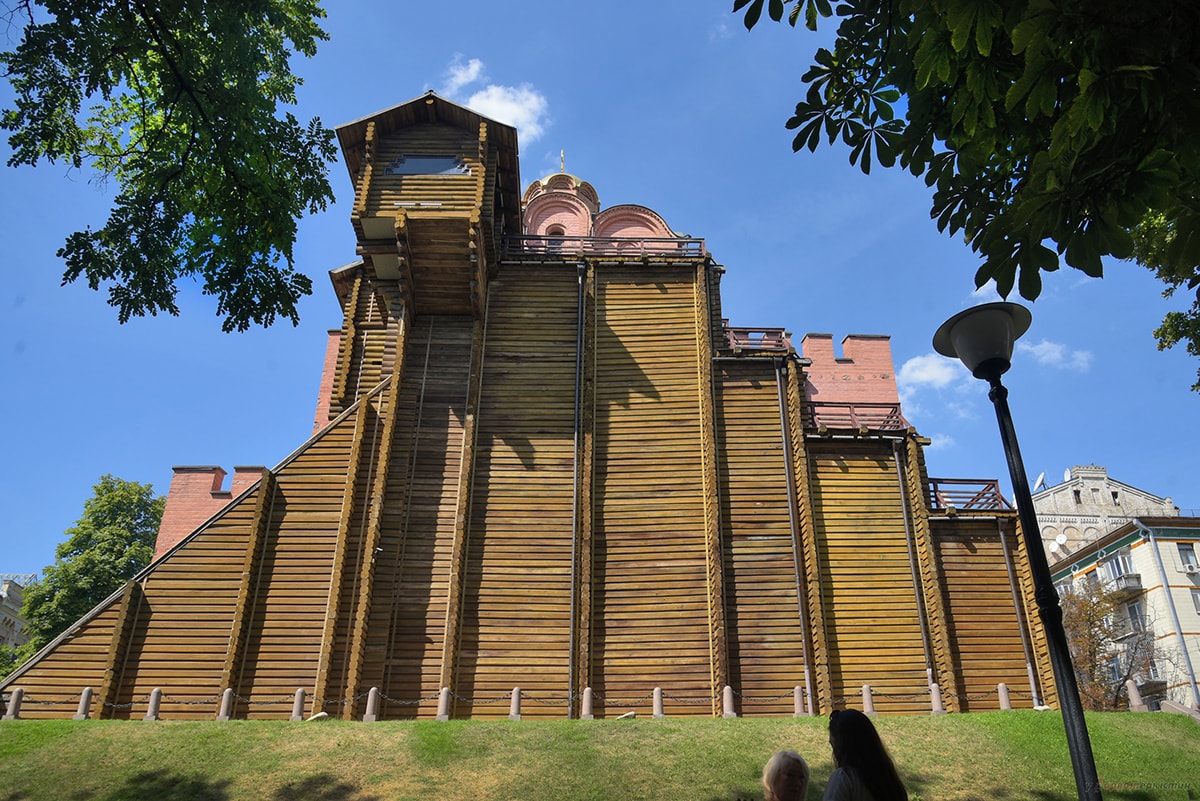 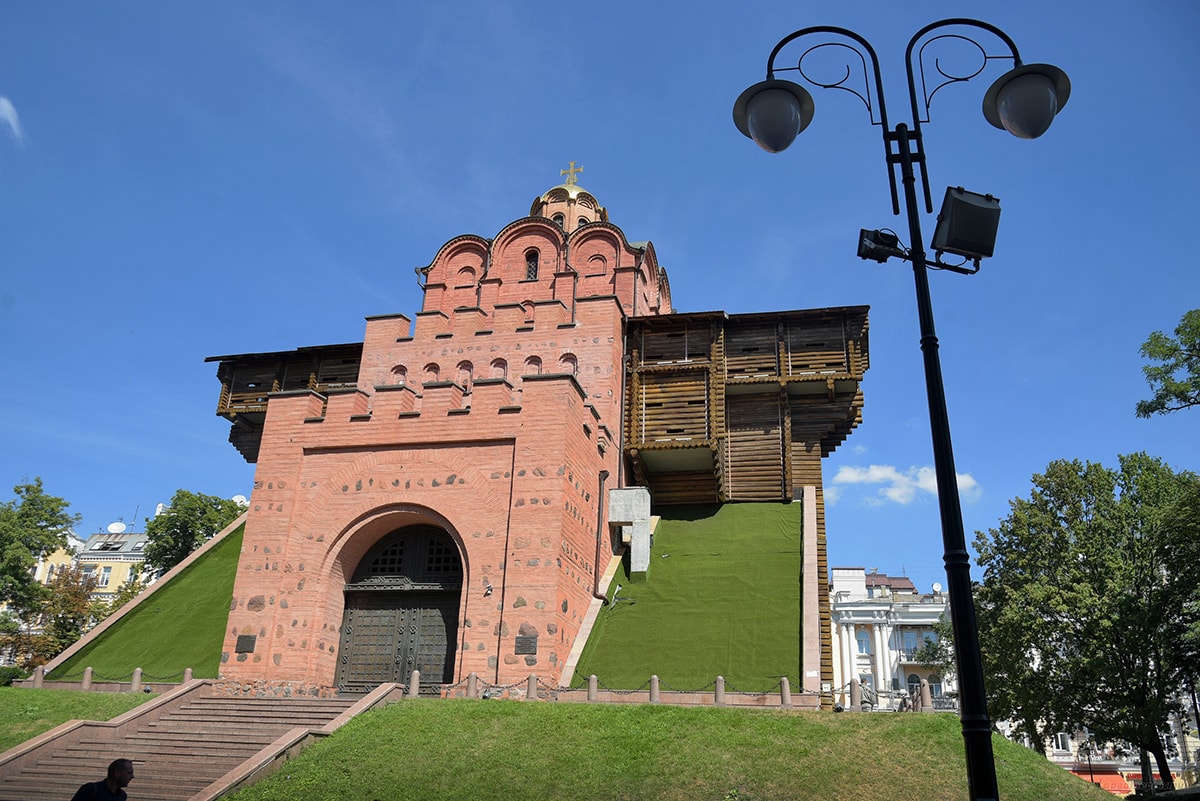 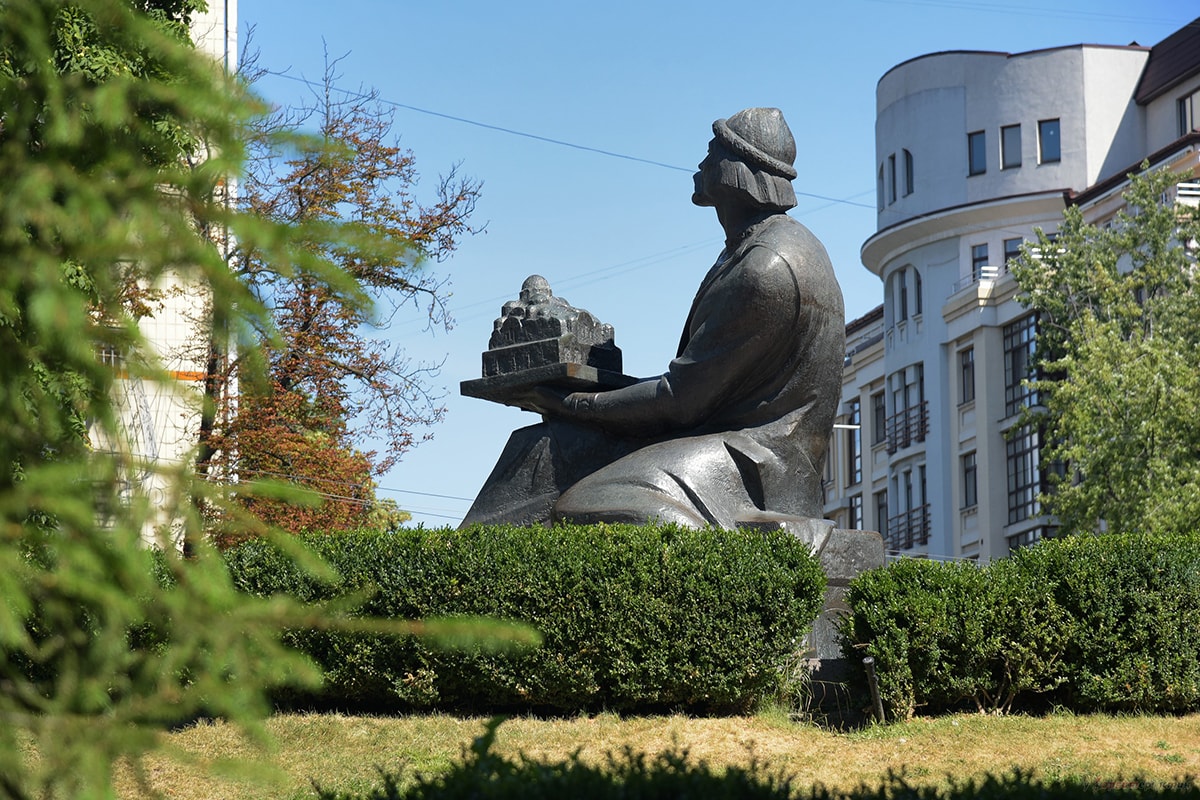 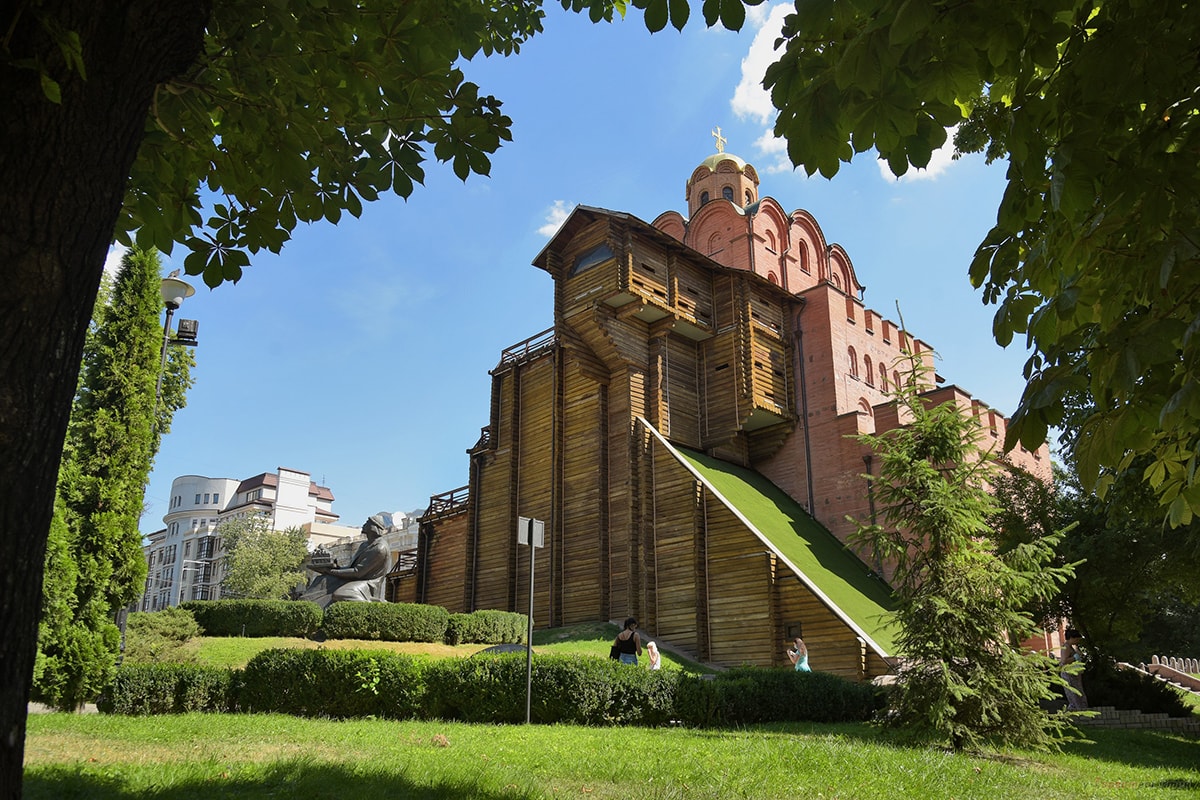 The Golden Gate is the main gate of the ancient city of Kyiv, a monument of defensive architecture of Kievan Rus, one of the oldest dated buildings in Eastern Europe.

This entrance to the city was grand – through these gates came to the city ambassadors of other states. It was a battle tower with a passage, with a church above the gate, which was surrounded by double moats. The Golden Gate was impregnable for its time – no mention of invasion through it was recorded.

The gate dates back to 1017-1024. The monument was reconstructed in the XVII centur and served to protect the city until the middle of the XVIII century. In 1834, the Golden Gate was inaugurated and consecrated.

In the 1970s, a pavilion was erected over the remains of the monument, which not only protected them, but also reproduced the original appearance of the building. The reconstruction, which was completed in 1982, reproduces the Golden Gate as follows: the main part – a battle tower with a passage, on top of it – the gate church, on both sides of the gate – sections of the shaft with fences above them.

A museum is now located in the three-tiered pavilion of the gate. The central part of the exposition are fragments of real gate walls