Church of the Annunciation of the Blessed Virgin - ViaRegiaUkraine

Church of the Annunciation of the Blessed Virgin 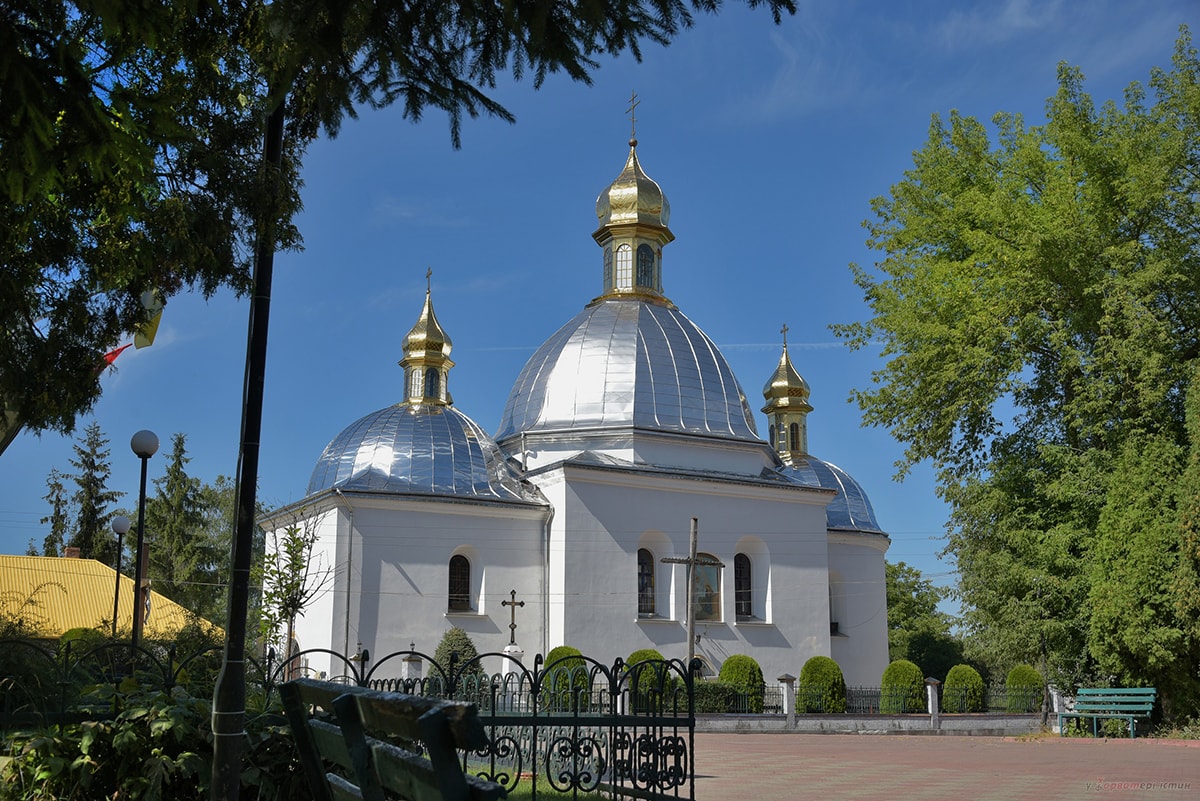 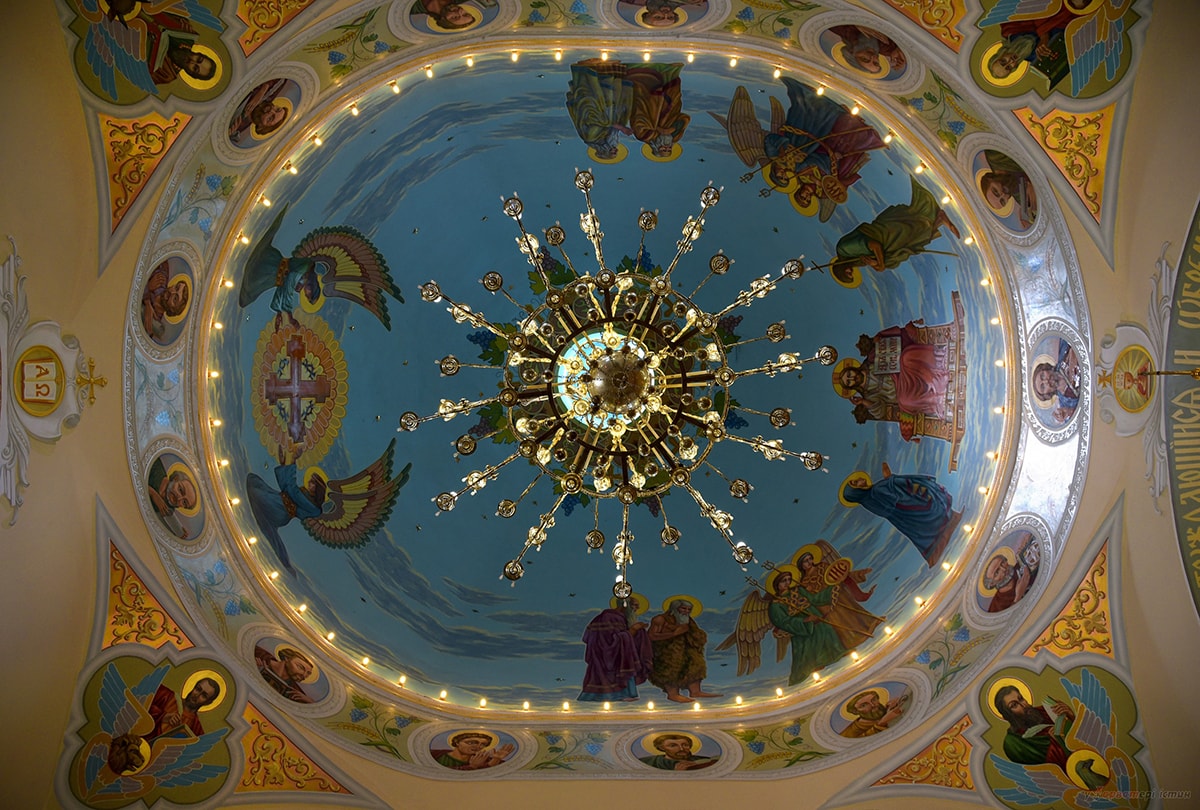 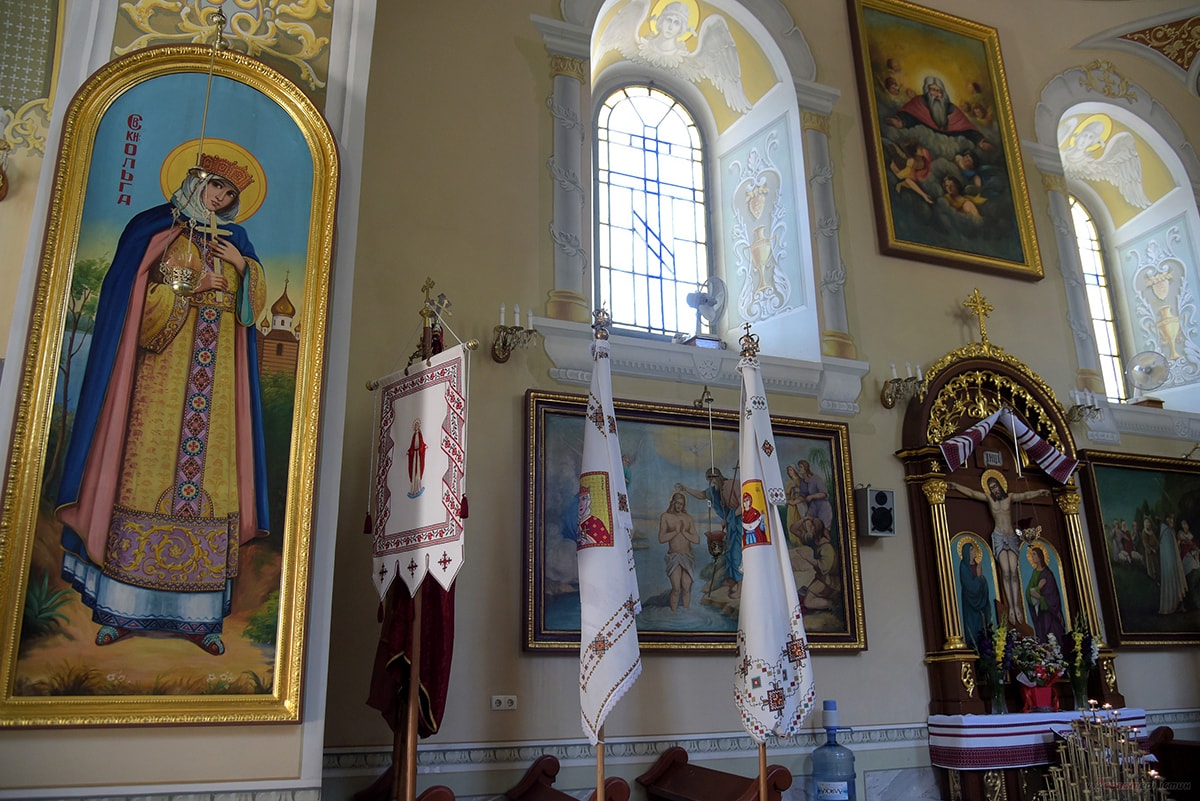 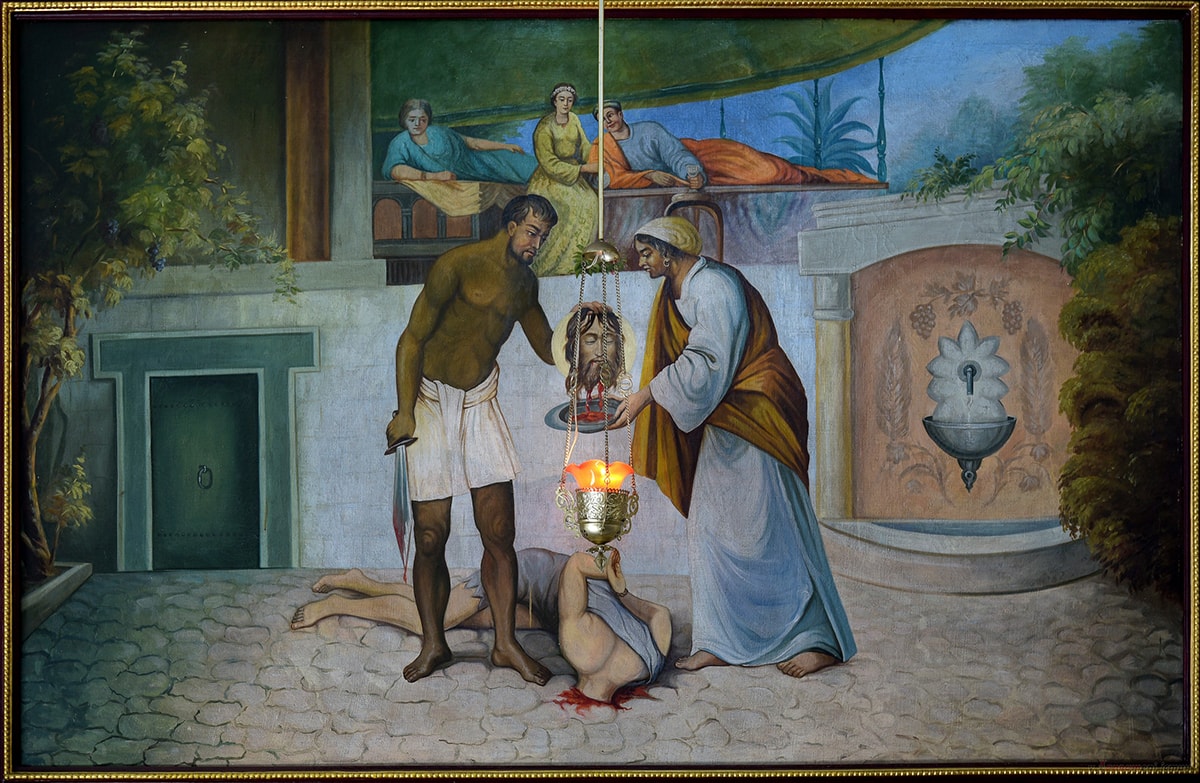 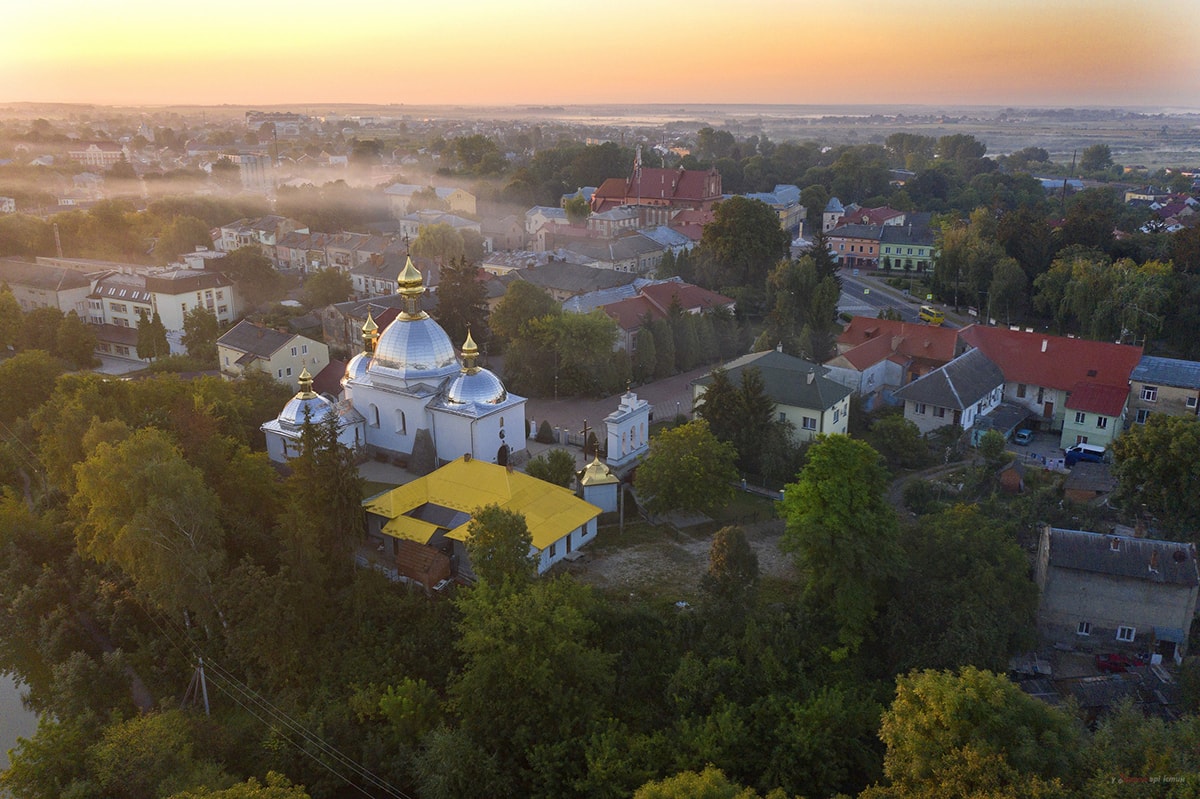 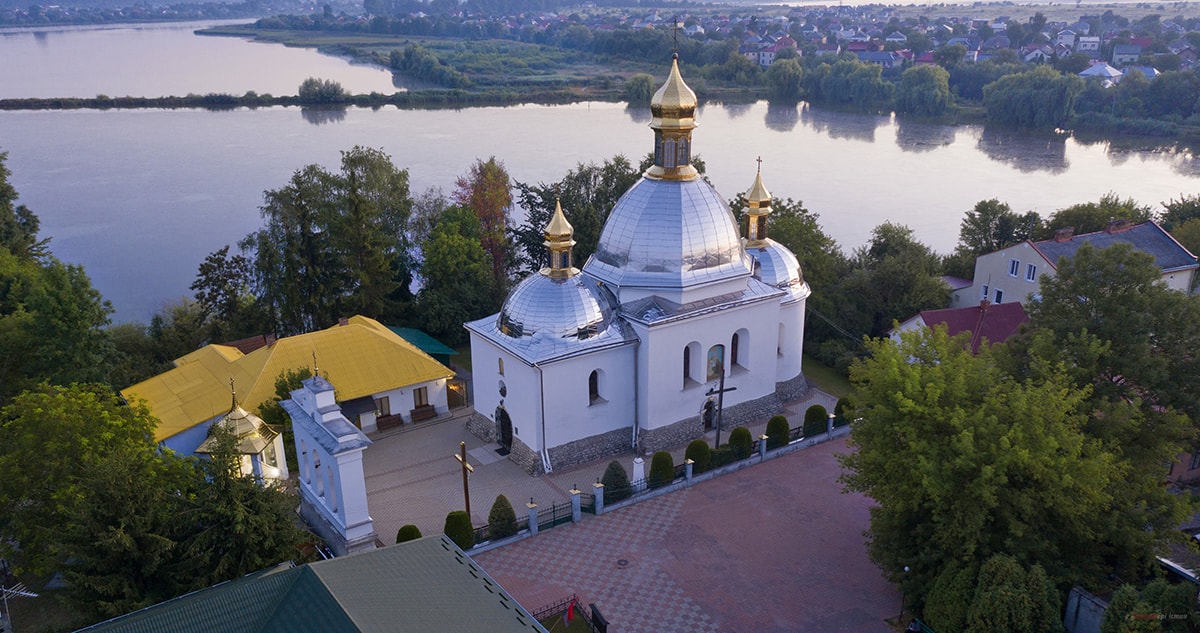 An architectural monument of the XVI century of state importance.

The church is a unique example of Renaissance architecture in Ukraine. On the site of the present brick church once stood a wooden church, moved here in 1547 with the permission of King Sigismund I the Old from the suburbs of Horodok. In 1633, the mayor of Horodok, Ferdinand of Myra, Myszkowski allowed a brick church to be built instead of a wooden one. In 1869, the perimeter walls were reinforced with a sloping stone plinth. In the 1880s, wooden domes were replaced by new ones.

Later, a chapel and a side room were added to the north wall, which is now a crossroads. The last restoration was carried out in 1938.

The temple is made of stone and brick. Before the Second World War, students of Mykhailo Boichuk’s school developed a project to paint the church, but failed to implement it. In a slightly modified version, this project of painting was realized in the 1950s, but soon it was sketched and replaced by less artistically valuable. At the same time, an iconostasis was erected in the church.

The Church of the Annunciation of the Blessed Virgin Mary preserves the relics of the newly proclaimed Blessed Martyr Peter Vergun (1890–1957), a native of Horodok.