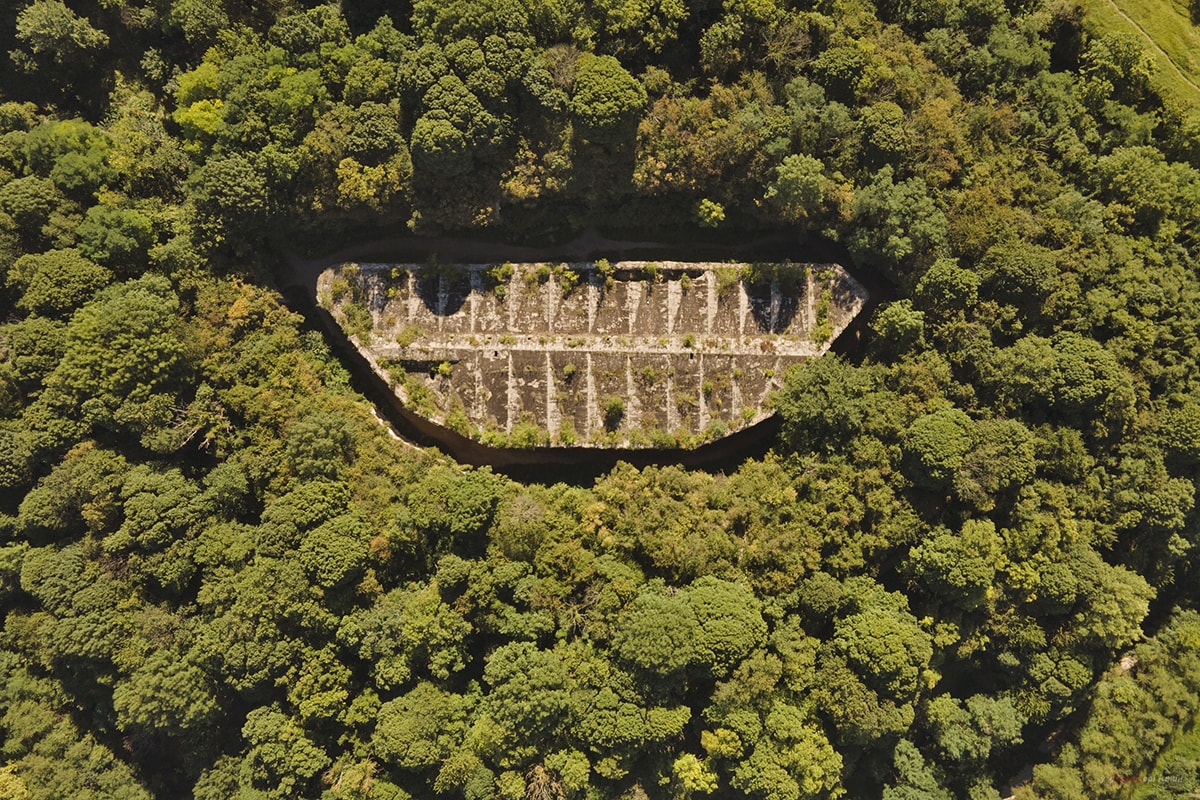 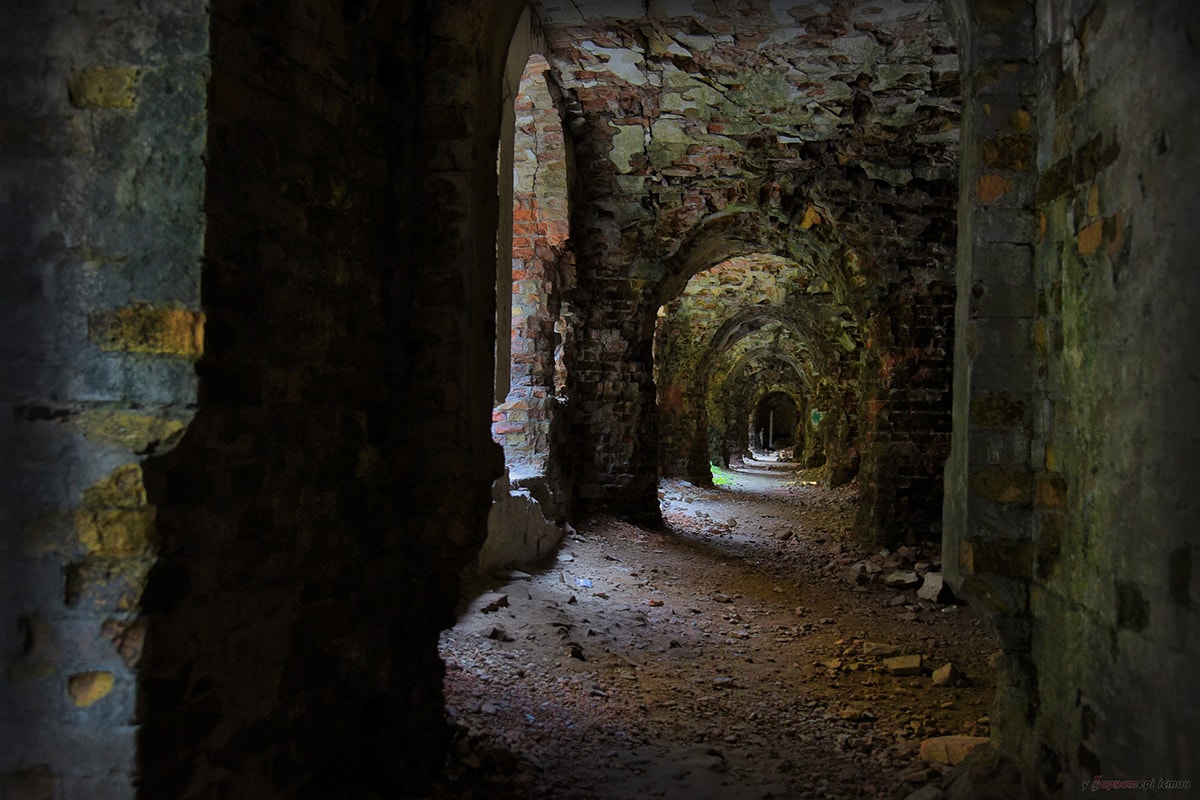 Fortress Outpost Dubno (popularly – Tarakaniv Fort) – a unique defensive structure, an architectural monument of the XIX century. This powerful structure was erected to protect the Lviv-Kyiv railway line at the end of the 19th century.

Located near the village Tarakaniv, Dubno district, the Kyiv-Chop highway passes nearby. The territory of the object is a symbiosis of natural and artificial landscape in order to achieve the maximum defense capability of the military object on the southwestern border of the Russian Empire. The fort was opened in 1889. During the great Volyn maneuvers in 1890, the Russian Emperor Alexander III arrived at the Tarakaniv Fort.

During the First World War (summer 1915) the fort was captured by the troops of the 4th Austrian Army. During the fighting, 200 Austrian soldiers were killed and buried near the fort. In the summer of 1916, during the Brusylovsky breakthrough, Russian troops drove the Austrians out of the fort. In the summer of 1920, Polish and Bolshevik troops (1st Cavalry Army, 45th Rifle Division of the South-Western Front) took part in the battles for Dubno Fort. An attempt by the Red Army to storm the fortifications of the fort and drive out the Polish troops was unsuccessful.

Currently, Tarakaniv Fort is an emergency structure, which is on the balance of the Ministry of Defense of Ukraine and is one of the most visited tourist attractions in Rivne region