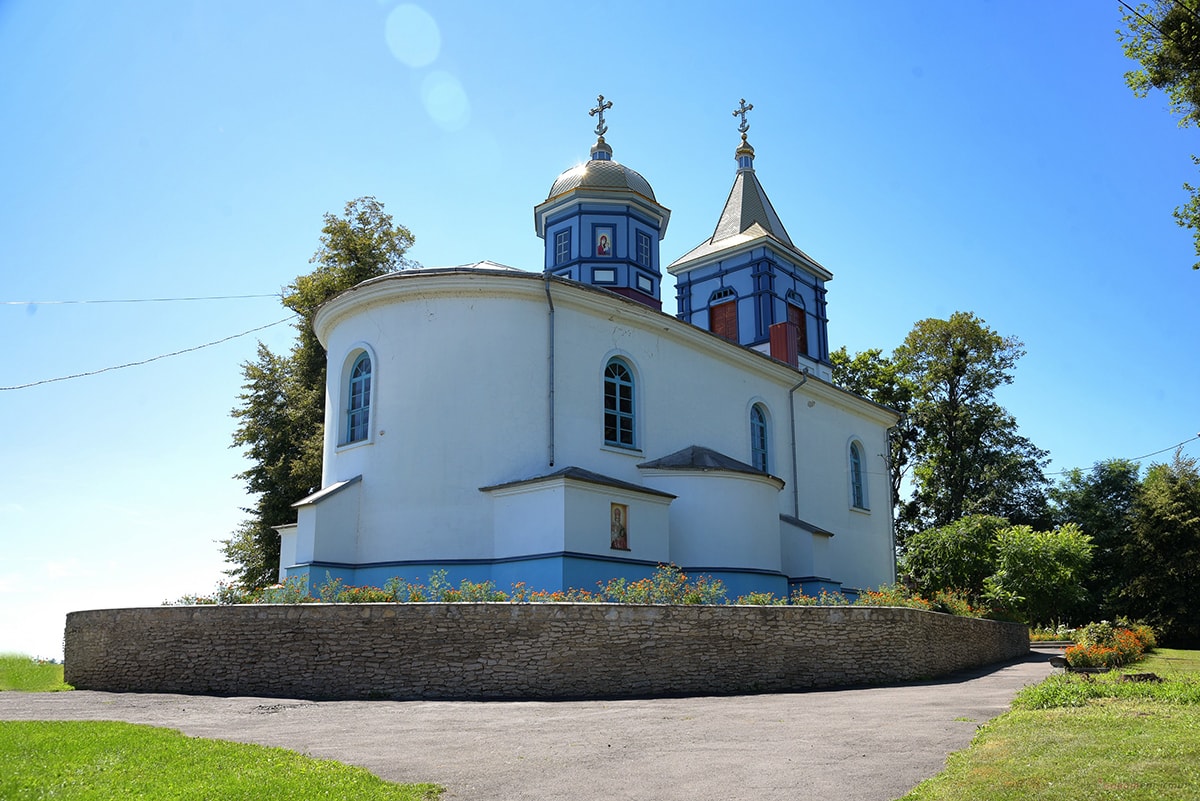 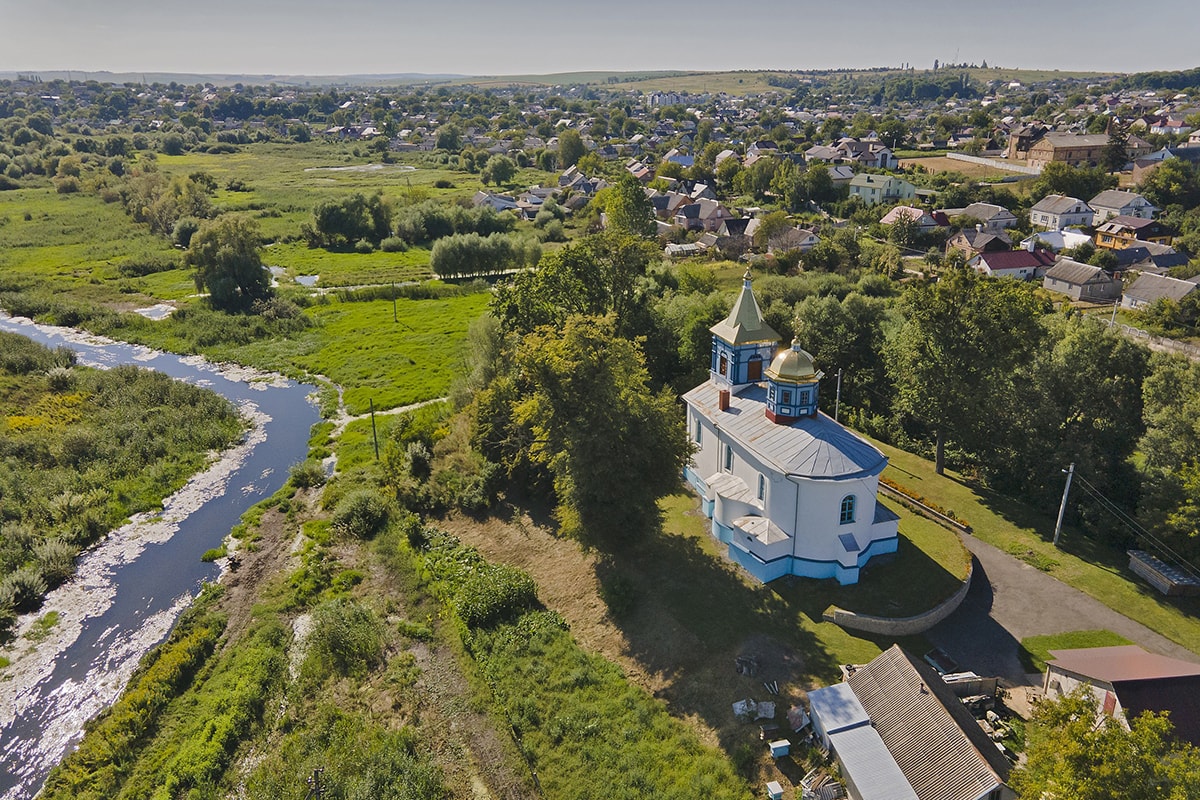 The Church of the Savior is located on the former picturesque island of Kemp. This is the only building that has survived from the ensemble of the Transfiguration Monastery, which was founded in the fifteenth century by the Ostrozky Princes.

It is unique in its architectural and artistic features. It is built in the style of a three-conch temple. It is believed that the brick Church of the Savior was built in 1643 under the Uniate Archimandrite Prokop Khmelevsky. However, there is reason to believe that its construction took place earlier – in the late XVI century. – at the beginning of the XVII century.

According to tradition, Prince Constantine Ostrozky donated to this church a valuable icon of the Mother of God, decorated with pearls and precious stones, which was blessed. Until 1626 the monastery was Orthodox, later Abbot Kasiyan Sakovich introduced a union here. In 1743, the Dubno General Chapter (meeting of Basilian hierarchs) was held in the Holy Transfiguration Monastery. The monastery had a wonderful library, which in 1812 was moved to the Dorogobuzhsky monastery. In 1839 a bell tower was added to the church.

In 2018, the church turned 375 years old. Currently, the architectural monument of local significance – the Church of the Transfiguration functions as a religious building and is part of the State Historical and Cultural Reserve of Dubno.