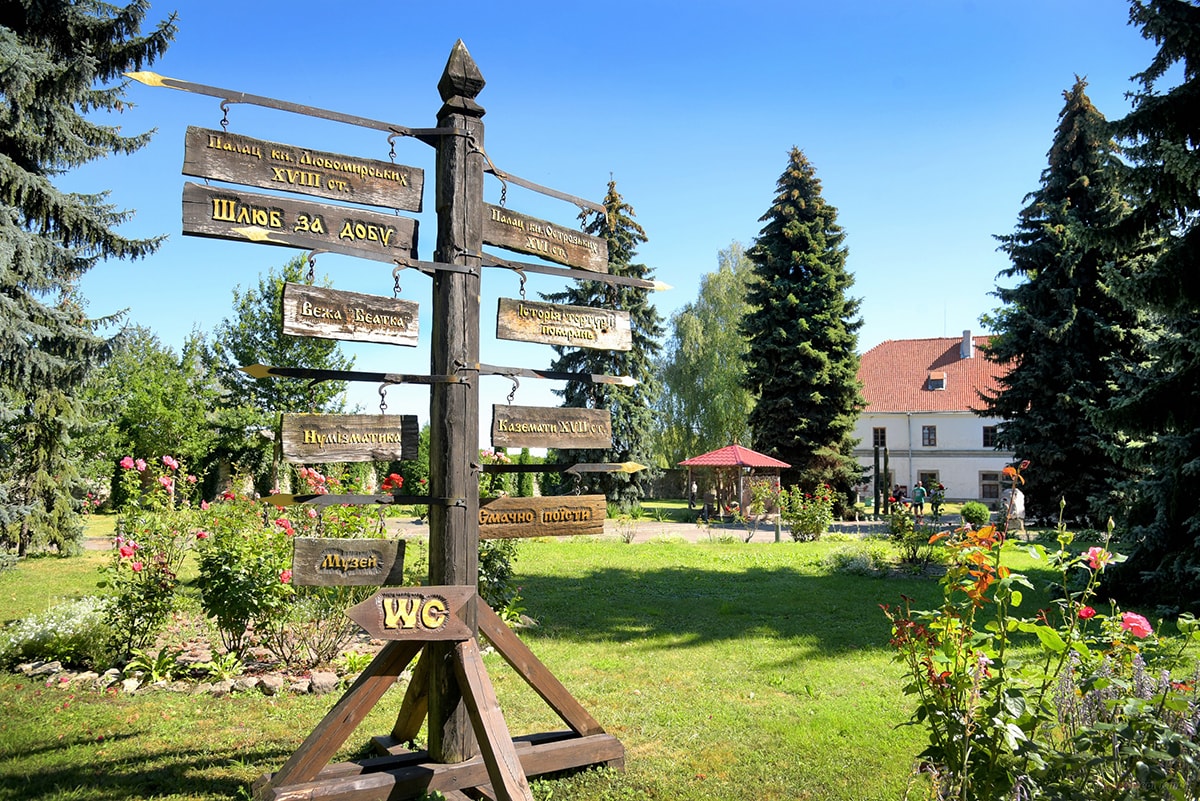 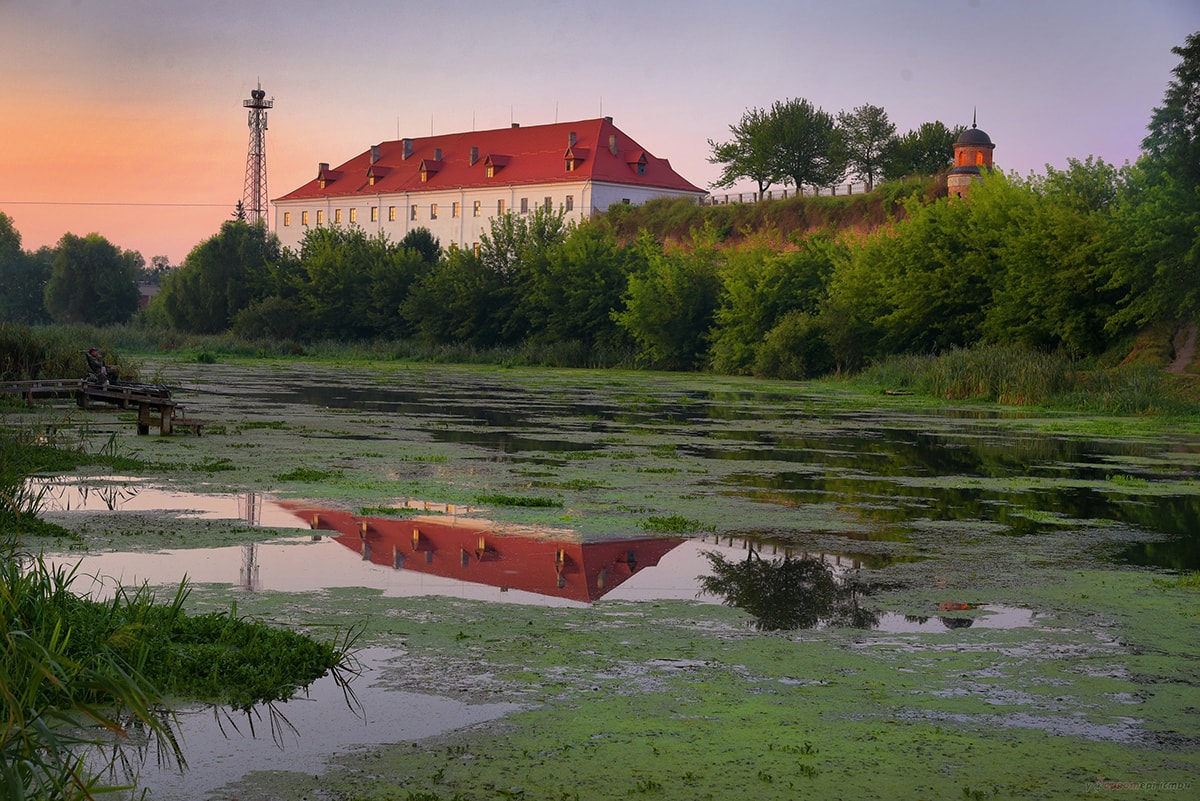 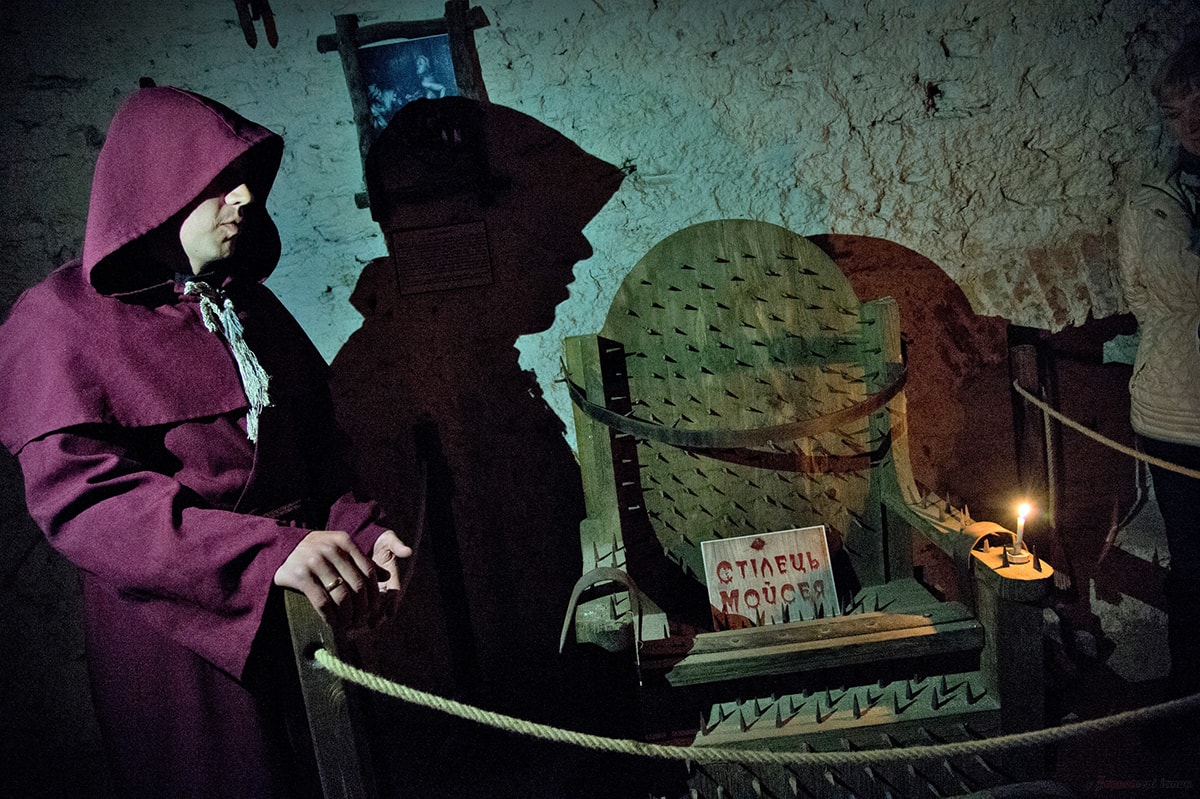 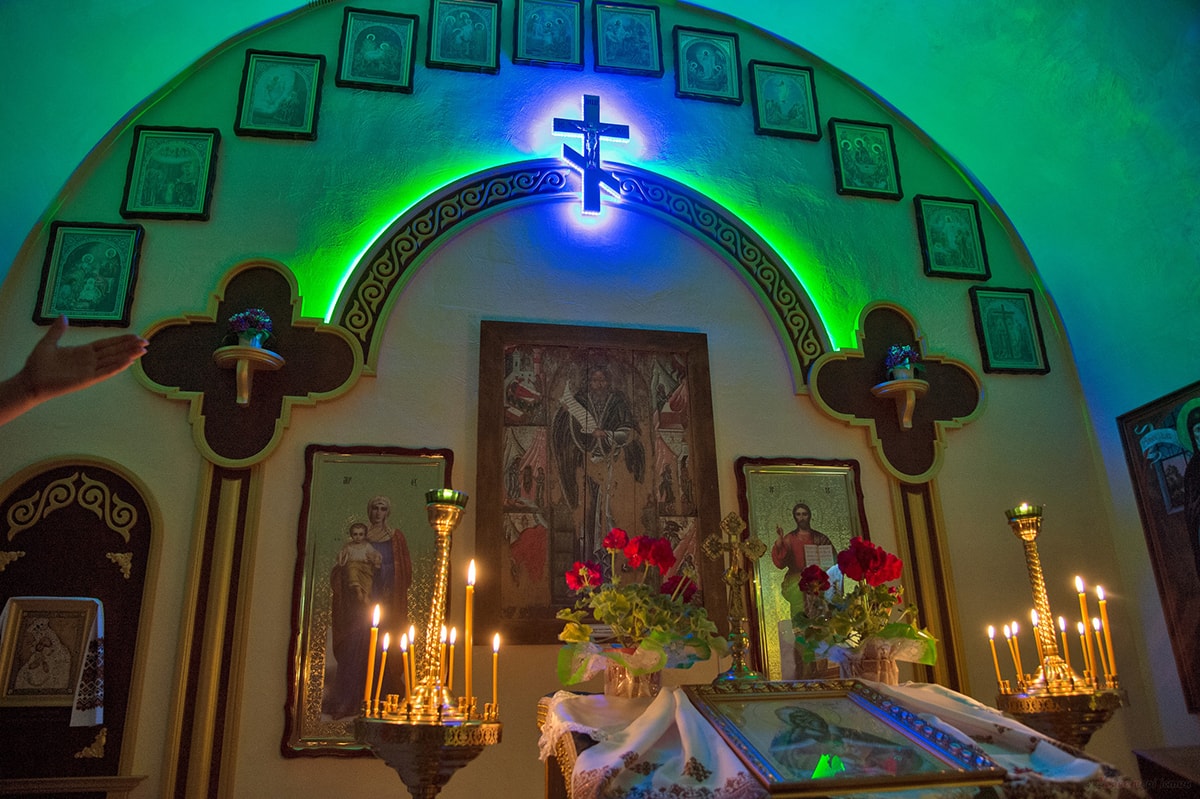 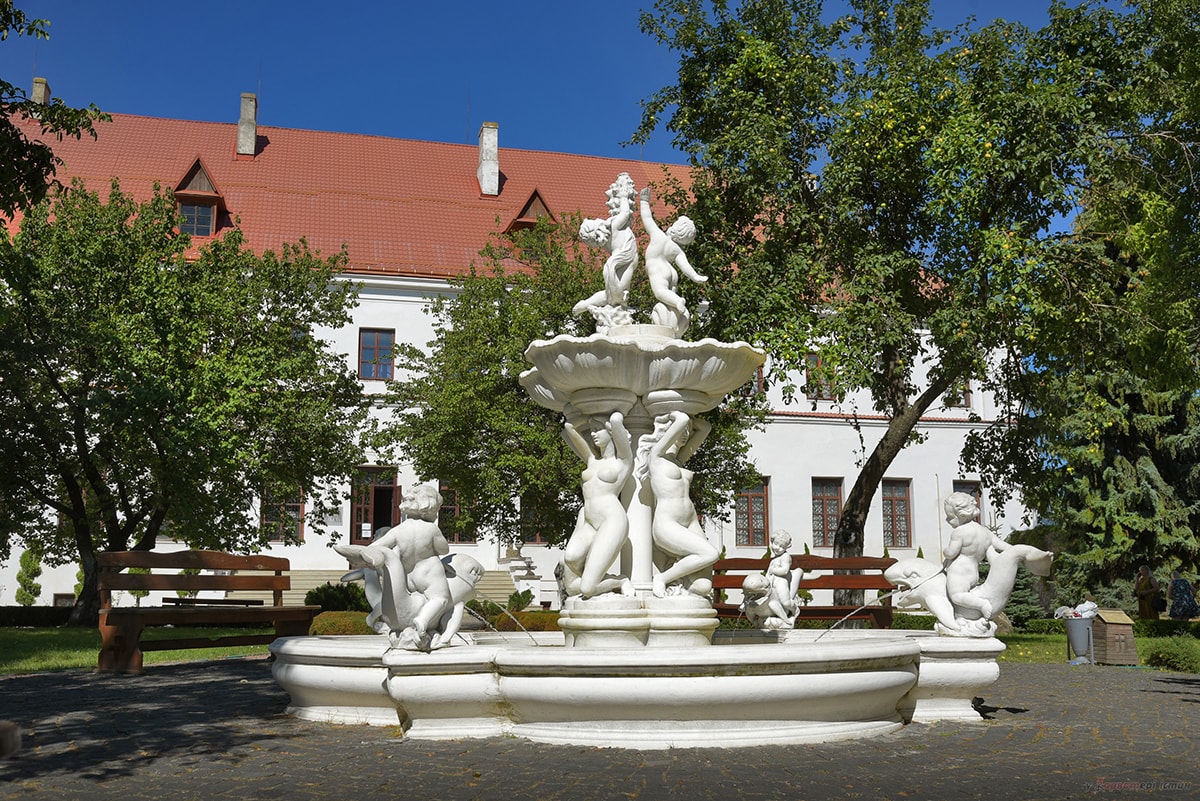 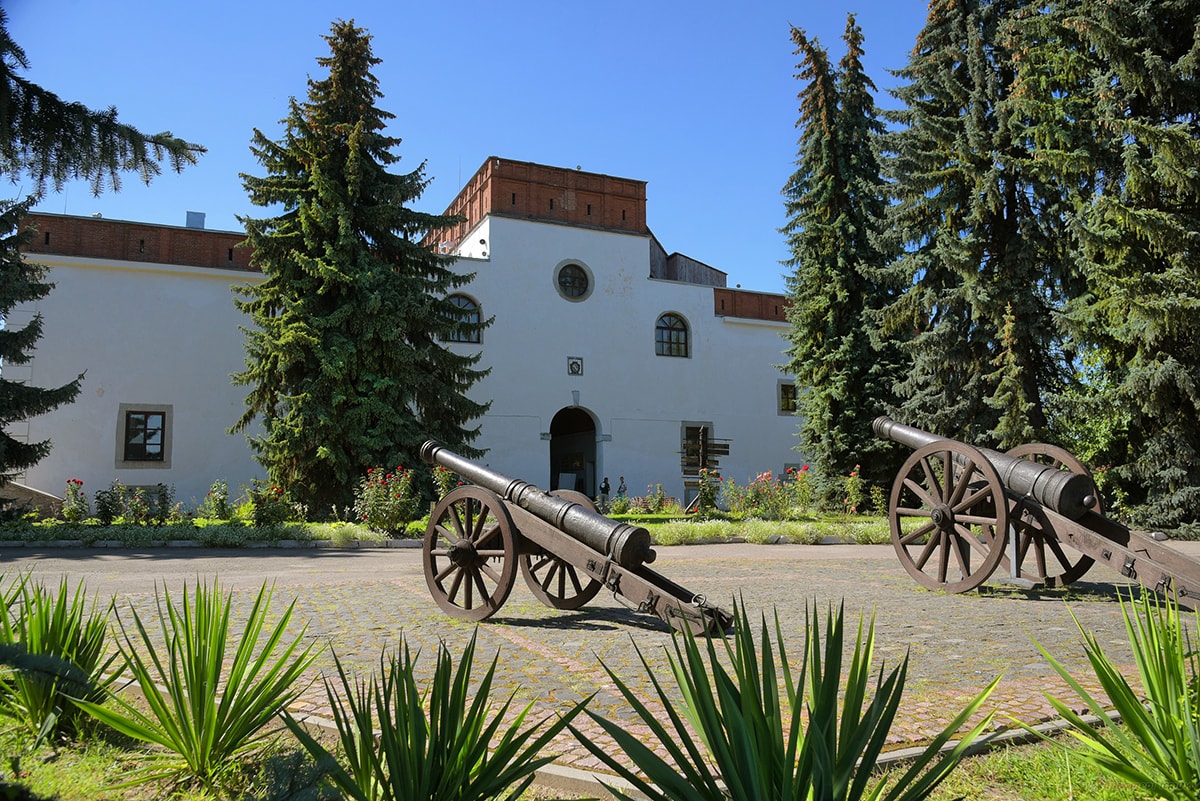 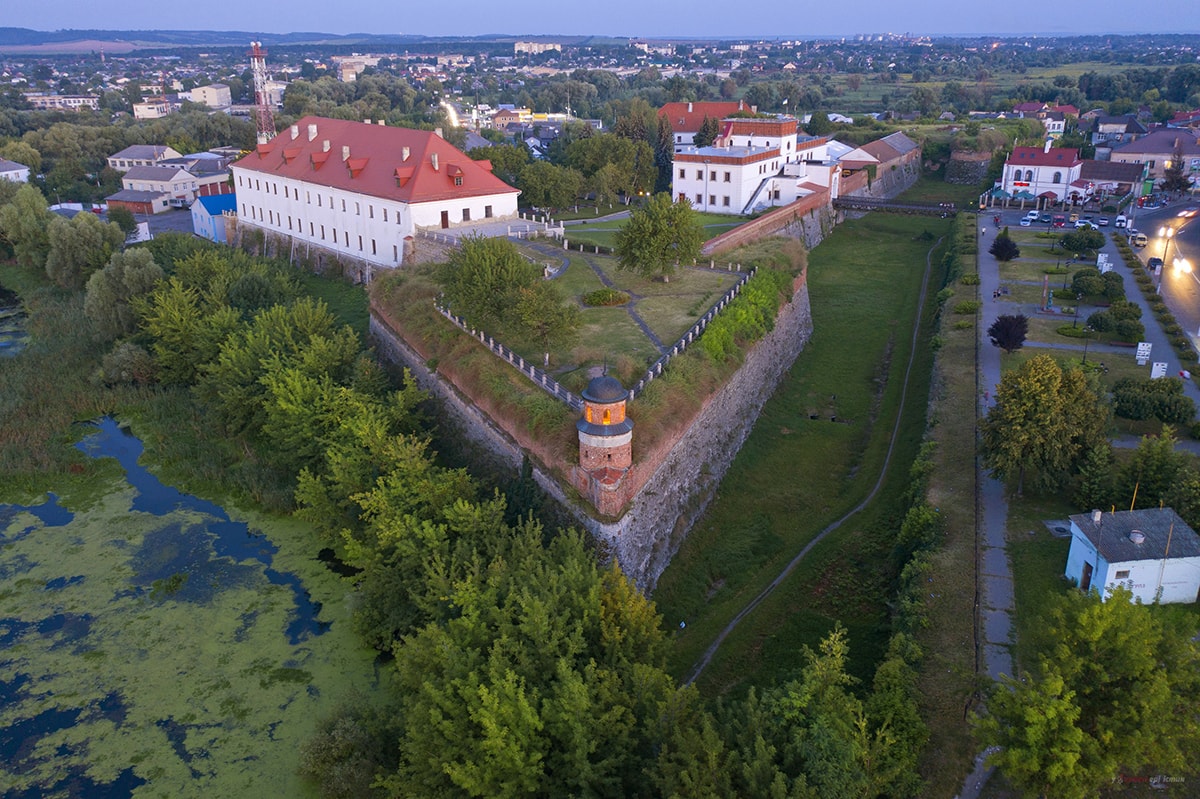 Dubno Castle is the main decoration of the city, part of the historical and cultural reserve of Dubno. The castle was built by Prince Janusz Ostrożki in the middle of the 17th century in the style of the late Renaissance on the basis of previously built fortifications in 1492. It is considered one of the oldest castles in Ukraine with an extensive system of underground passages.

The location of the castle is strategically advantageous, as it is protected by the river Ikva and a swampy valley. Two mighty bastions with casemates are located on the side of the city and are separated from it by a deep moat. At the corners of the bastions are small cavalry towers, including the legendary Beatka Tower or the Maiden’s Tower.

Palace of Ostrozky princes is located to the right of the entrance gate – a service wing, called the office. Here was the castle administration – treasurer, manager, in the XVIII century the second floor of the palace was completed. It was here that the archives of the owners of the castle and the surrounding nobility were kept.

Palace of the Lubomyrsky princes was built on the old foundation in the 80s of the XVIII century at the expense of the owner of the castle, the Polish prince Mykhailo Lubomyrsky. During the Lubomyrsky period, the interior of the palace had a luxurious look, and the ceremonial lobby was decorated with an original stucco frieze. The decoration of the palace was a large ballroom, decorated with a round colonnade that supported the balustrade around the open space of the upper part of the room.

Currently, 9 main museum expositions function on a permanent basis for the visitors of Dubno Castle, changeable exhibitions are constantly updated, innovative excursions in the form of virtual augmented reality operate. Of particular note is the unique exhibition “History of the instrument of torture and punishment”, located in the dungeon of the palace of the Ostrozky princes. The staff of the institution provides interesting and informative tours, including in theatrical form for any category of visitors. A tour in light language is also available for visitors with intellectual disabilities at Dubno Castle