Church of the Transfiguration (former Franciscan church and monastery) - ViaRegiaUkraine

Church of the Transfiguration (former Franciscan church and monastery) 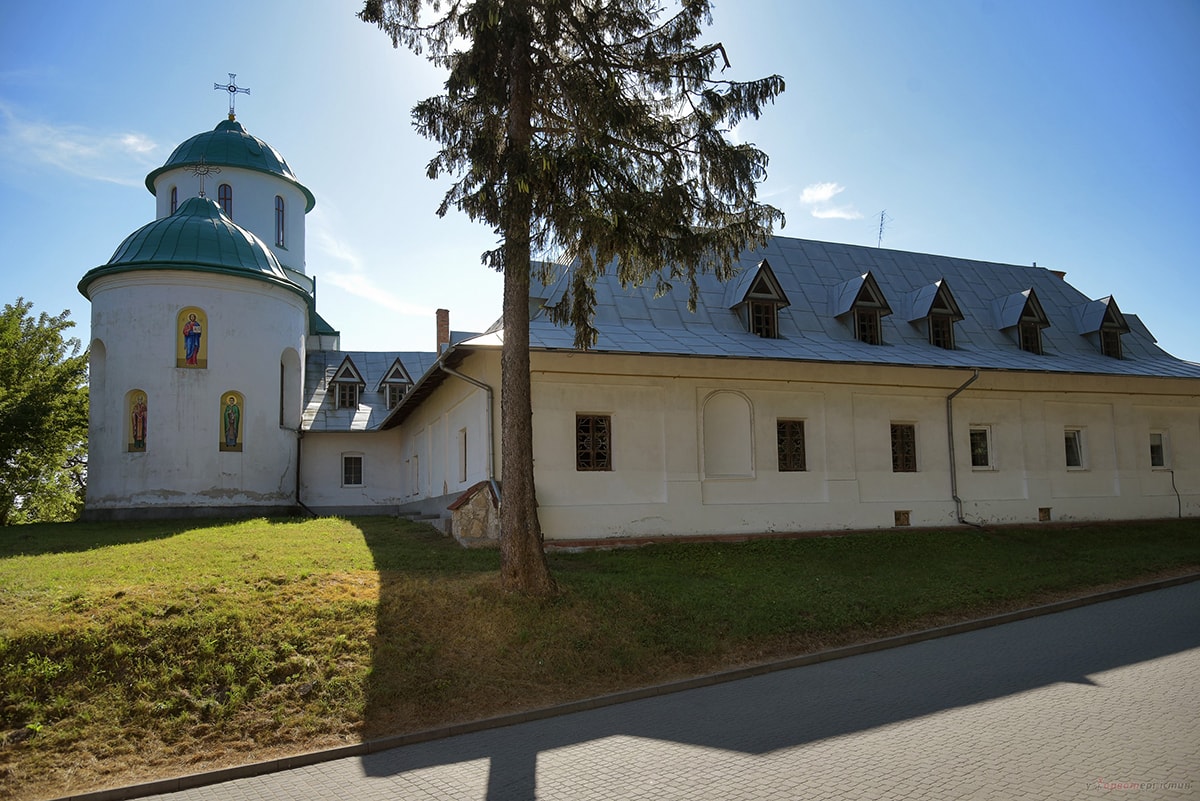 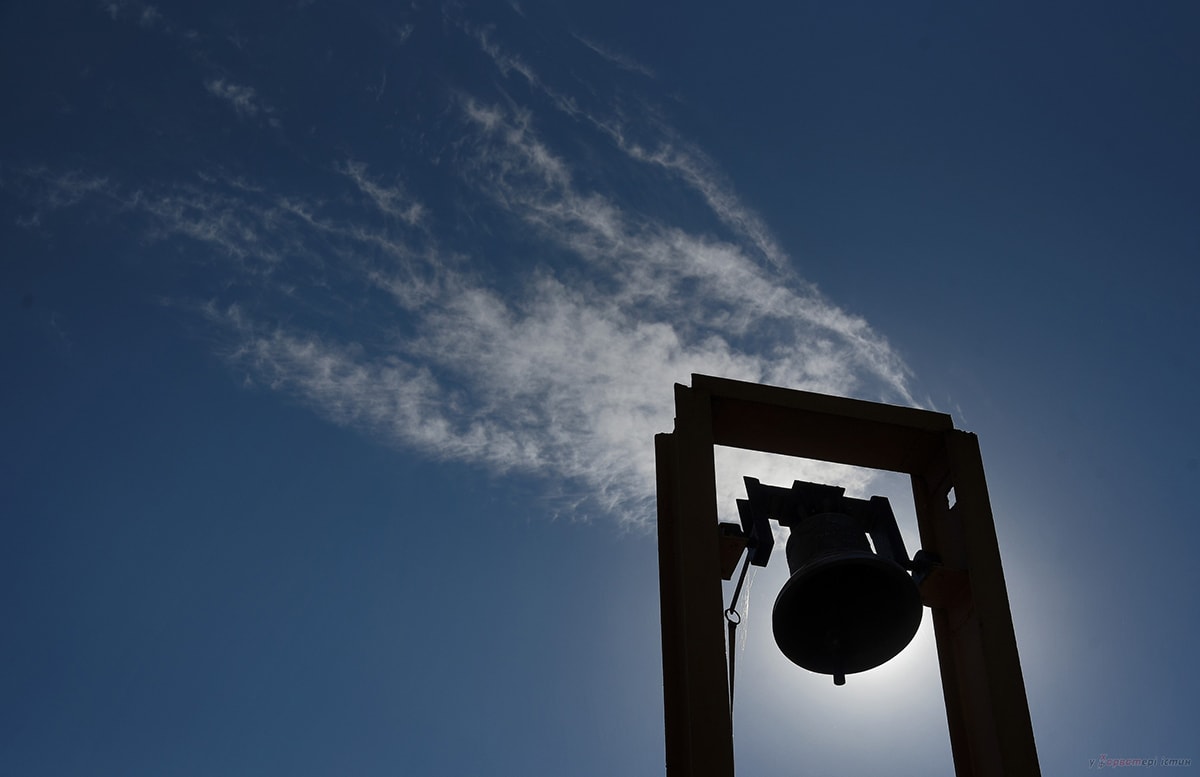 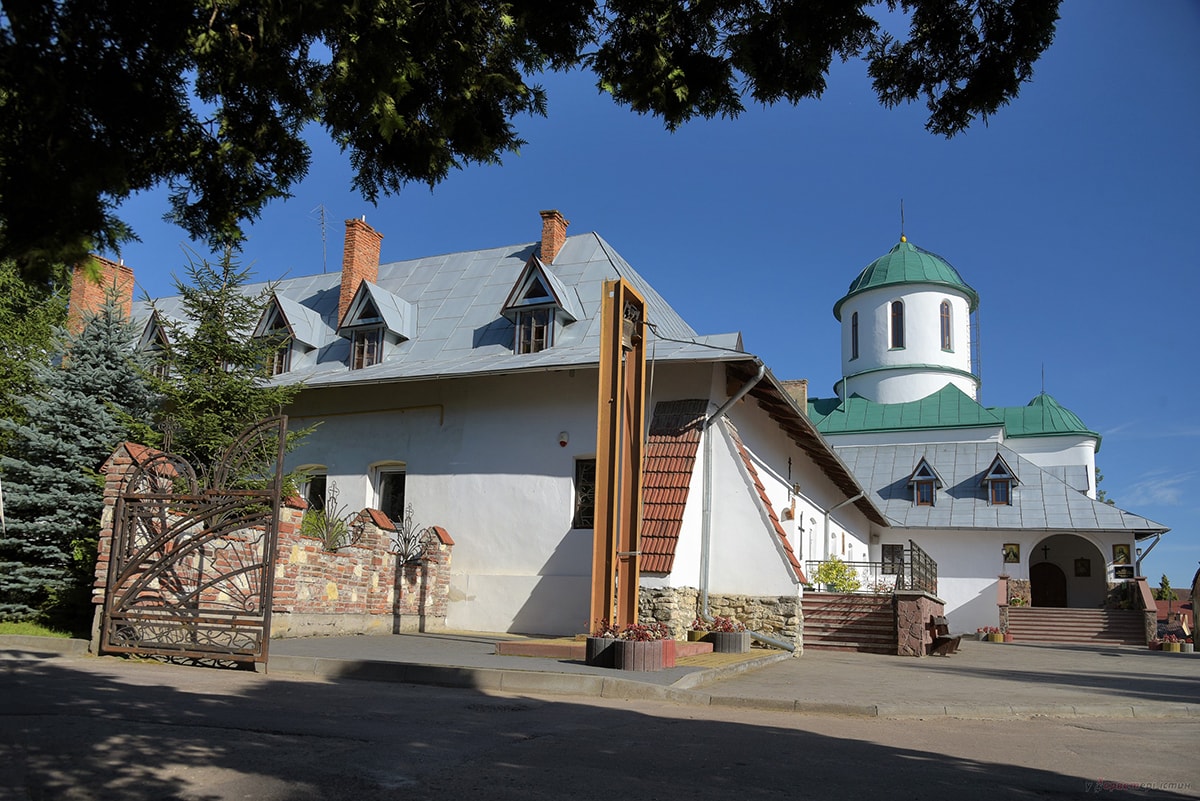 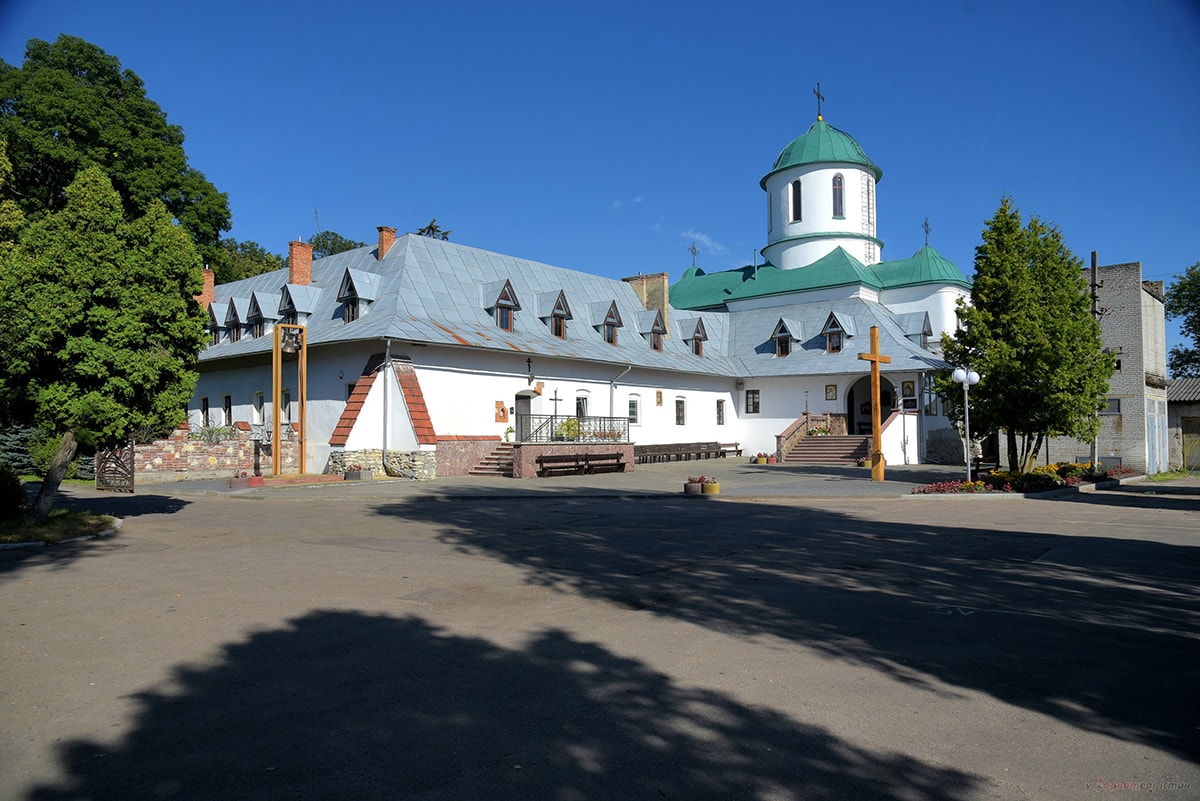 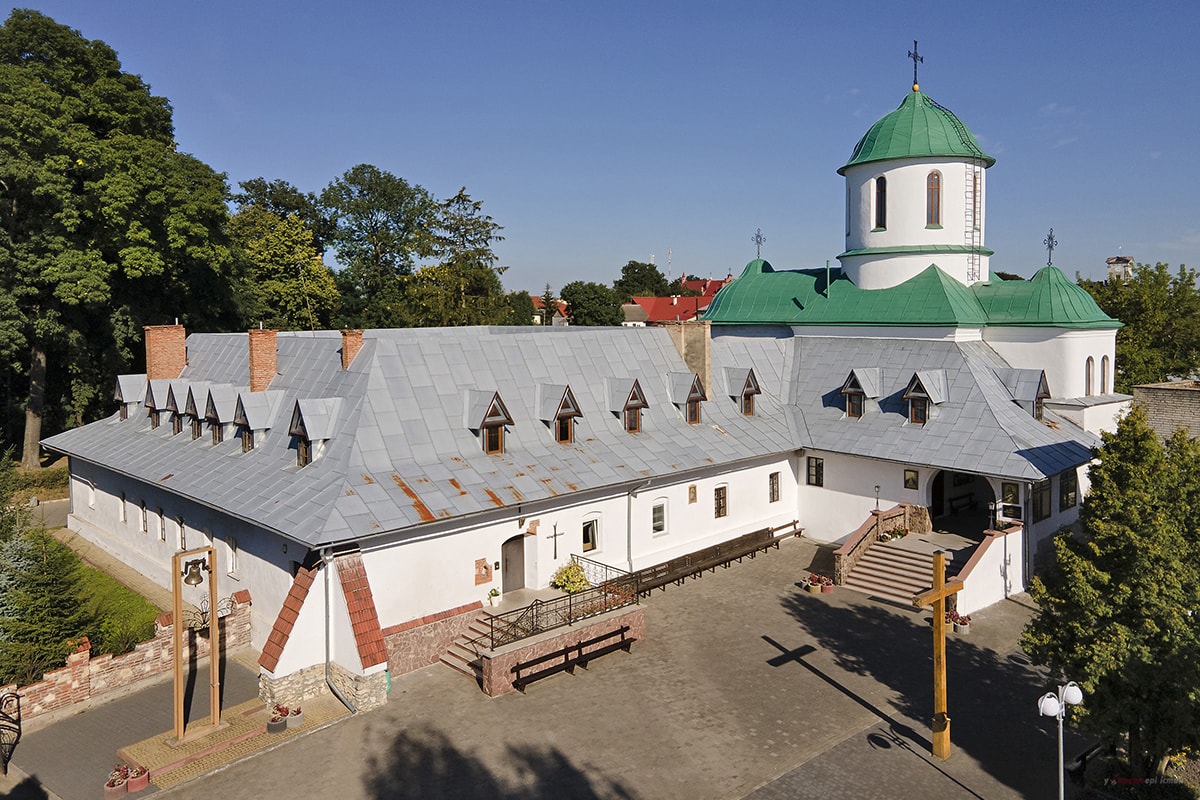 An architectural monument of national importance.

The Franciscan church and monastery owe their appearance to King Wladyslaw Jagiello, who, inviting in 1419 6 monks of the Franciscan Order in Horodok ordered to build a temple for them next to the royal palace.

In recent centuries, the monastery has suffered an unfortunate fate. As a result of the partition of Poland in 1772, Galicia was ceded to Austria. At the beginning of the 19th century, due to the reforms of Maria Theresa, a number of monasteries were liquidated here, as well as the Franciscan monastery. The church was turned into a garrison prison, and the Austrian army was housed in the monastery cells.

After the First World War, with the arrival of the Polish authorities in Horodok, the monastery was still used for military purposes. A military unit was based here, and the church was used as a chapel. During the German occupation of World War II, French prisoners were held in the monastery.