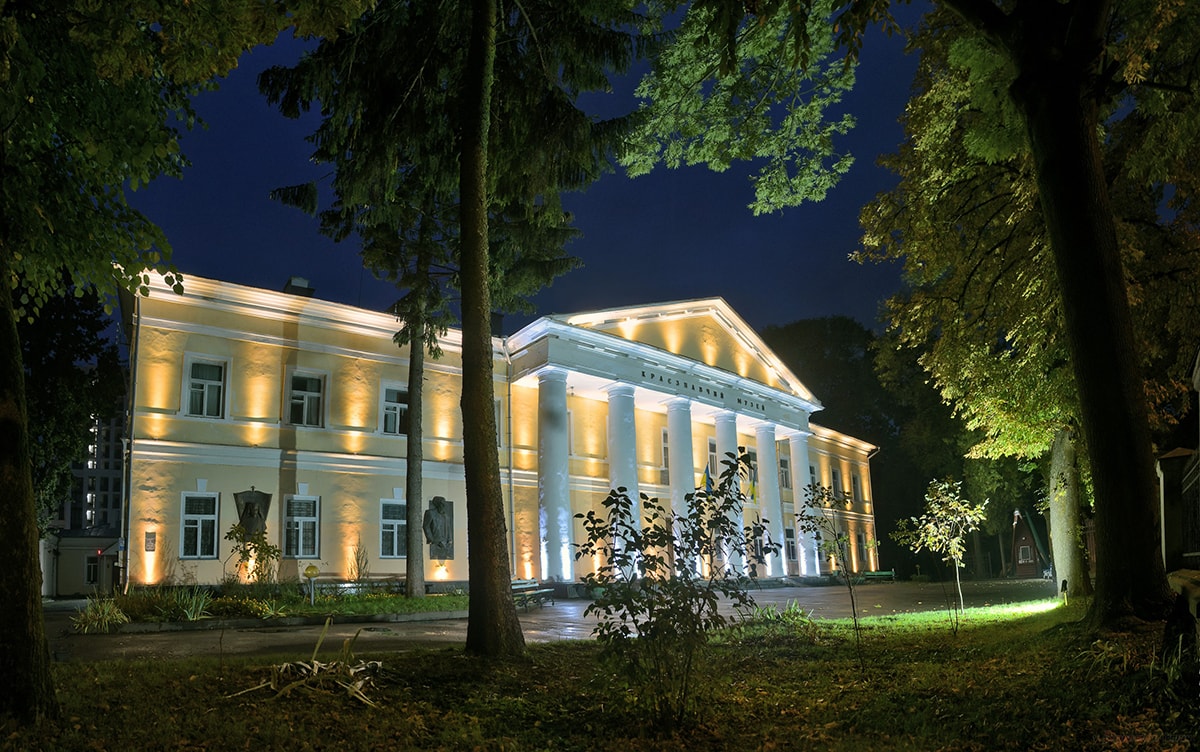 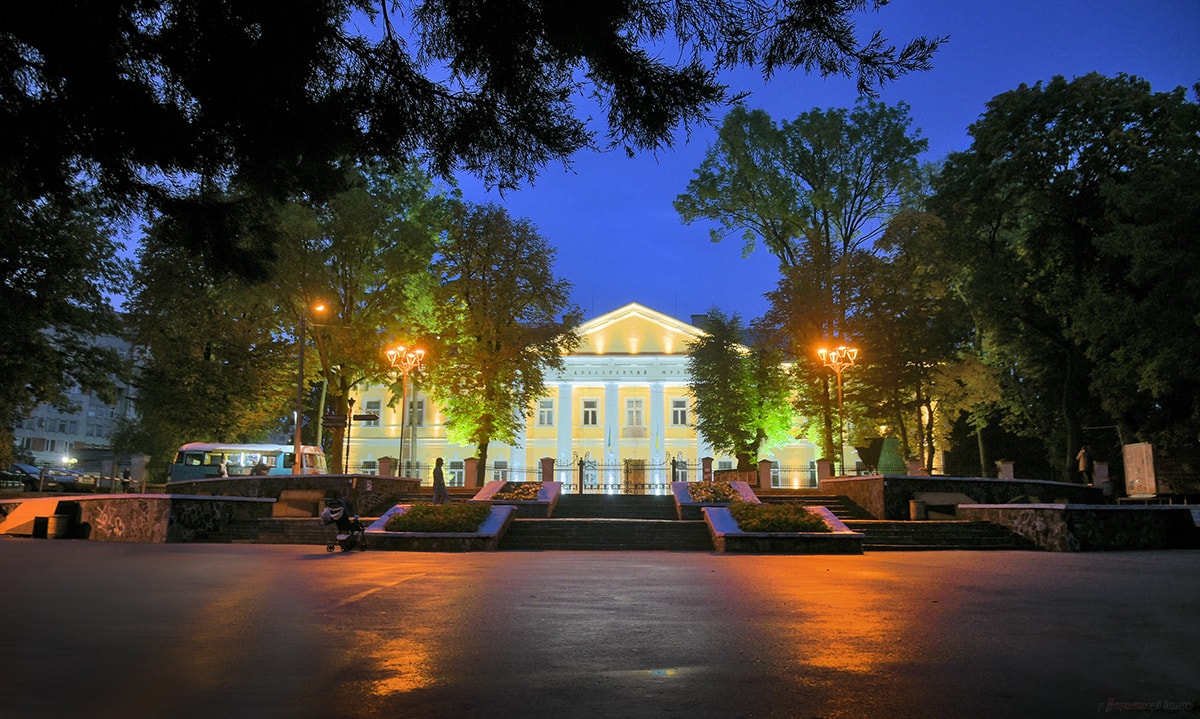 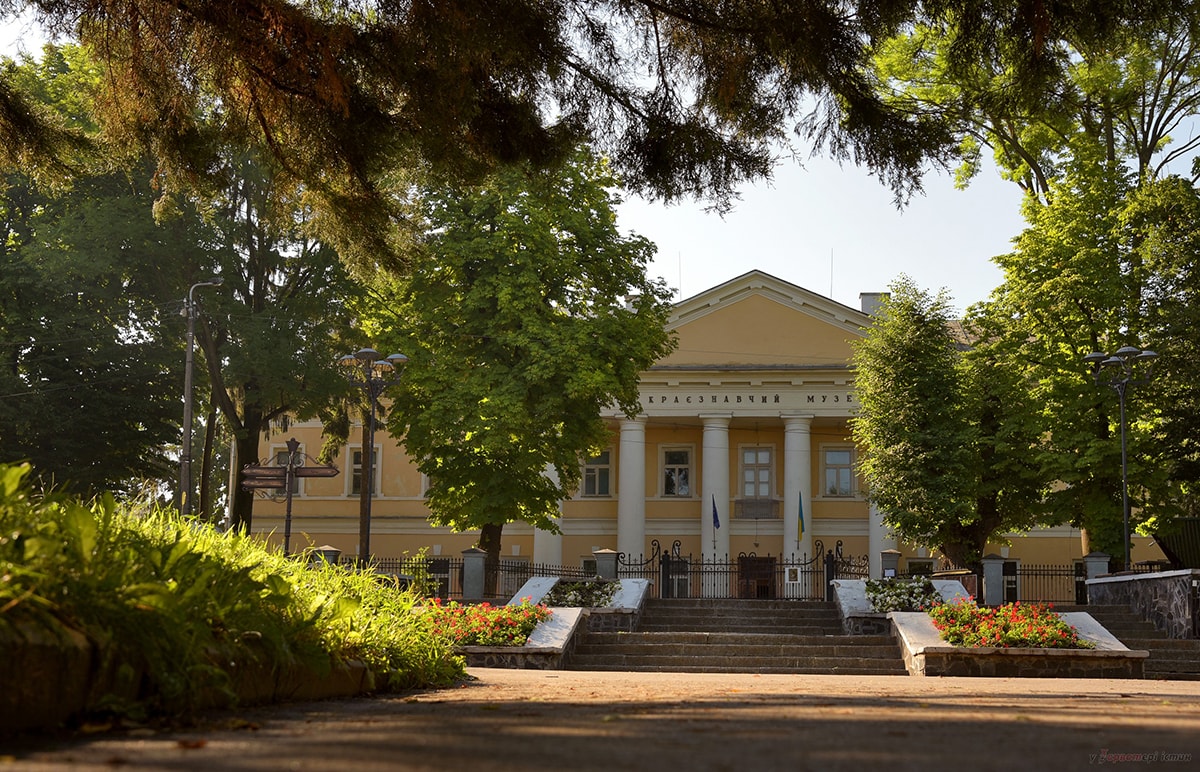 The foundation was laid for the main building of the gymnasium on August 11, 1836. The building was commissioned by Prince Lubomyrsky, the project was executed by the famous architect Burgion with the participation of Professor of Architecture Mikhovich. In 1839 the gymnasium building was completed. The original name of the street on which the building was located – Gymnasium, or Director.

The building of the Rivne Men’s Gymnasium is associated with the names of Mykola Kostomarov, Panteleimon Kulish, Volodymyr Korolenko, and Semyon Kuznets (Simon Smith). In addition to the school, the building housed the education department of the Directory government, headed by Ivan Ogienko.

Since 1922, the building housed the administration of the Volyn school district, later the Rivne regional committee of the CP (B) U. During the occupation – the Reich Commissariat “Ukraine”, and in 1944 the house was again occupied by the Rivne Regional Committee of the Communist Party. In 1975, the regional committee building was transferred to the Rivne Museum of Local Lore. The museum exposition was opened in December 1978 and today has about 140,000 museum exhibits.