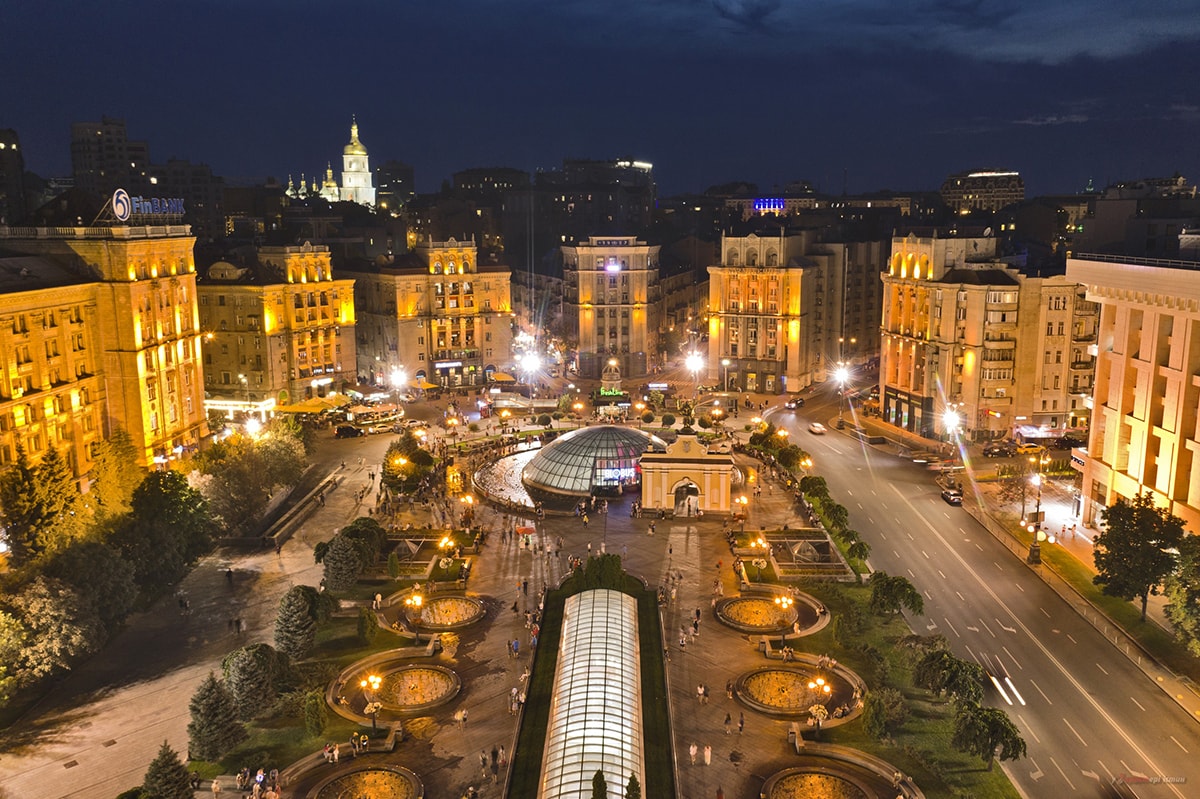 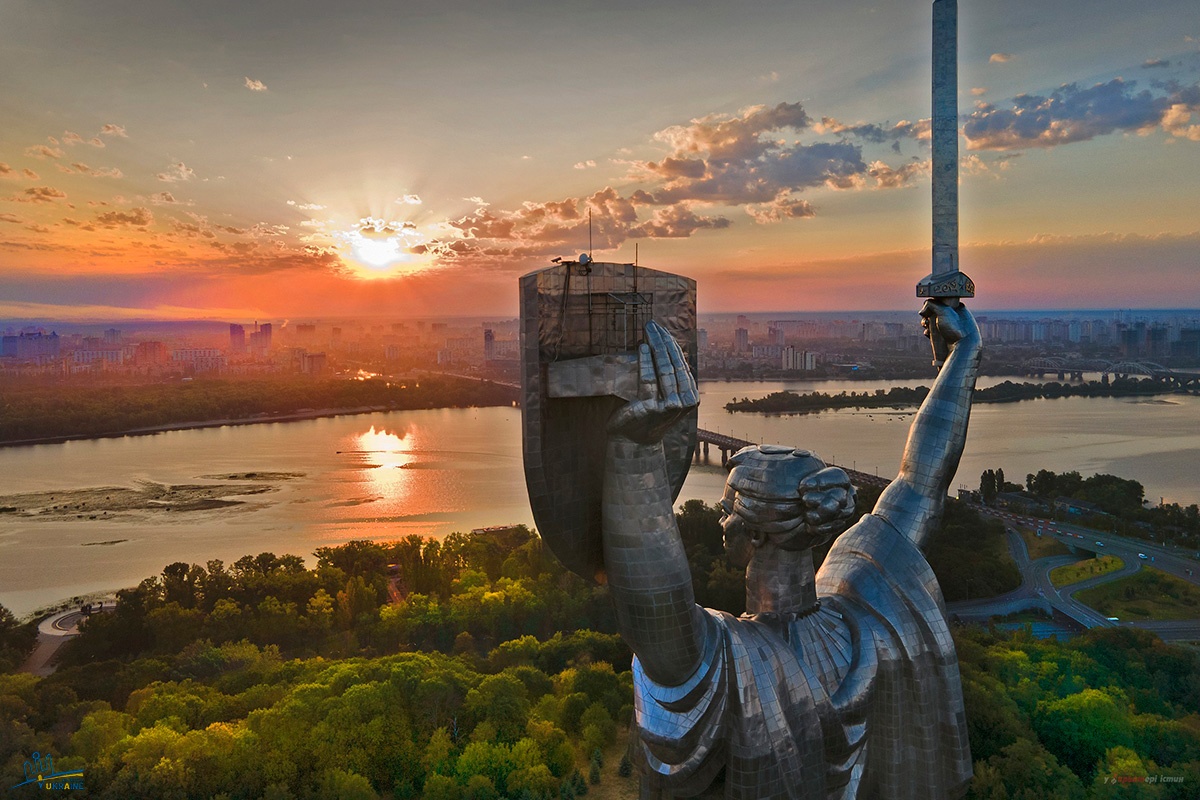 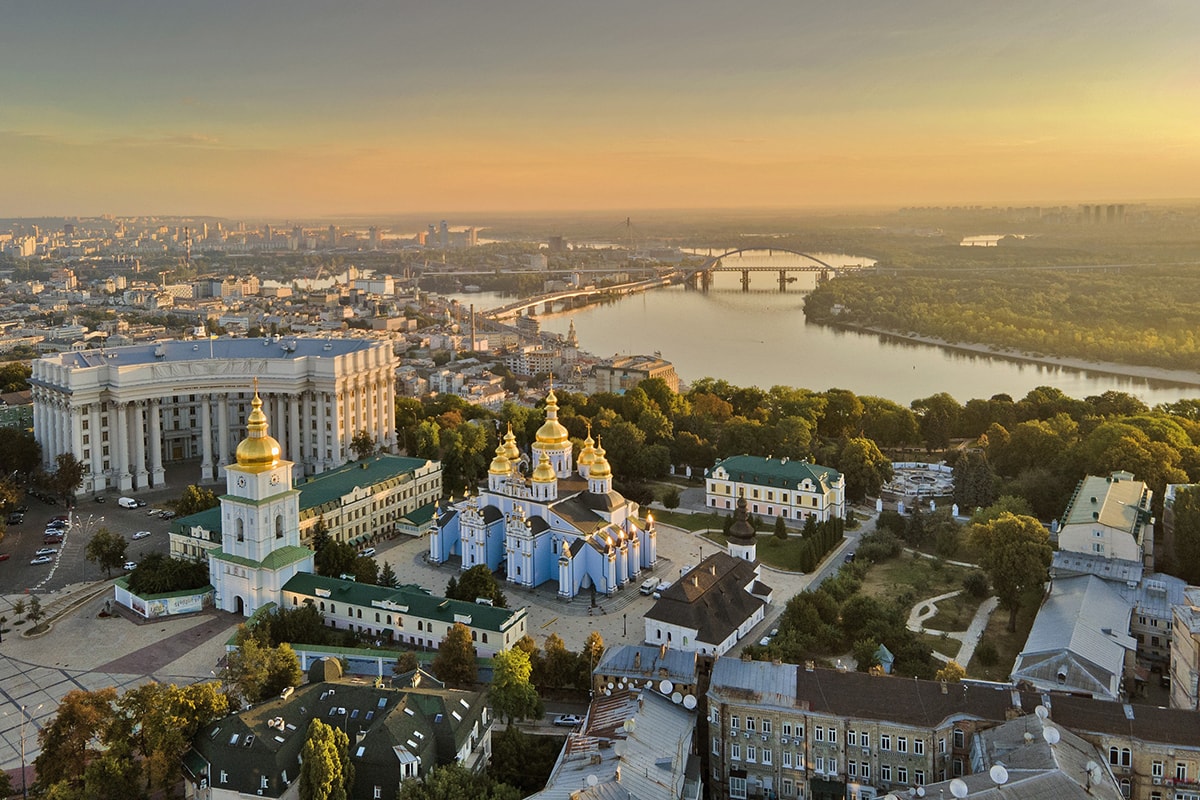 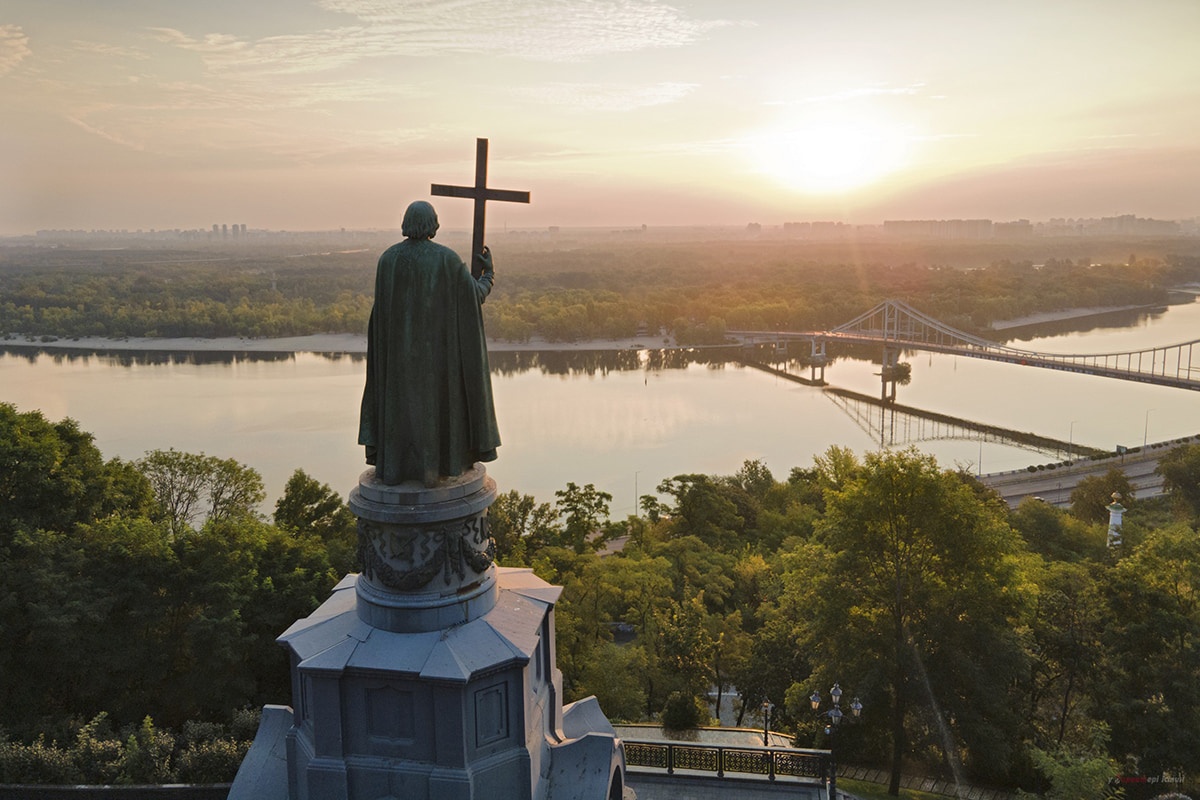 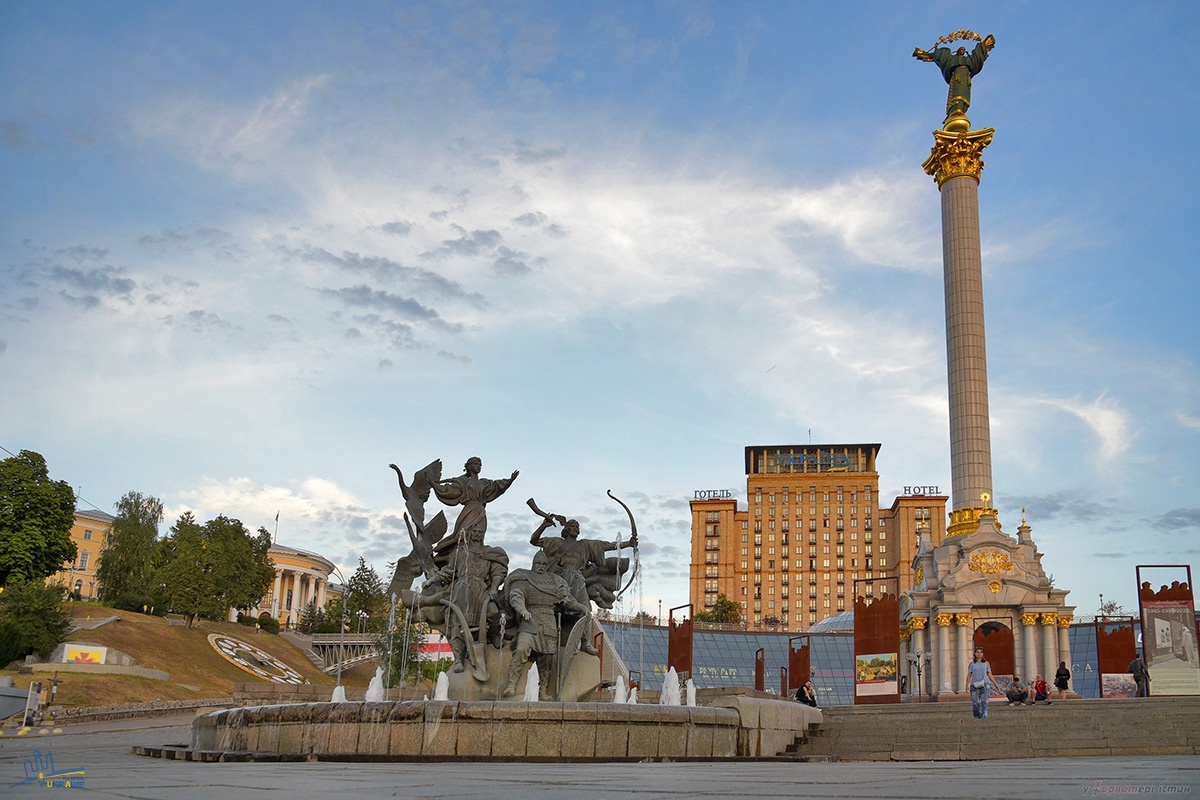 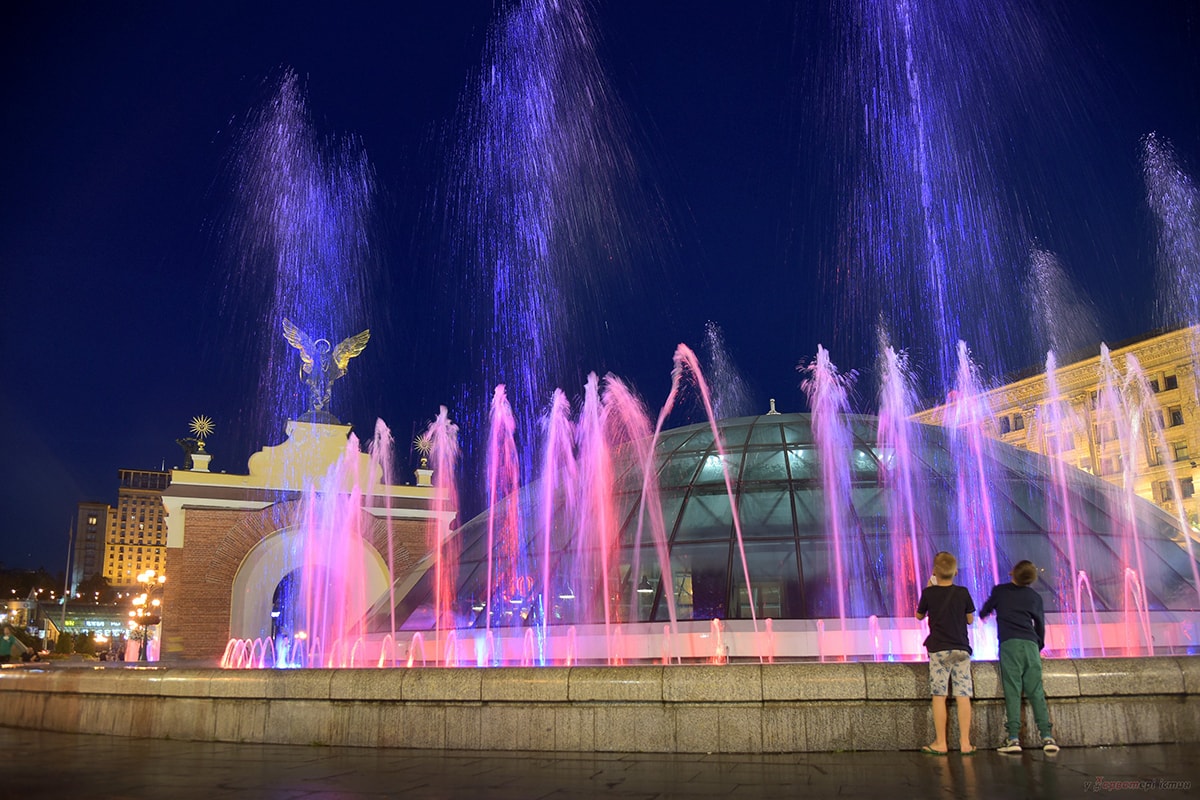 Kyiv – the capital and largest city of Ukraine, is one of the oldest cities in Europe known in history as the “mother of Rus cities”. Kyiv was still the capital of the early feudal state of Kievan Rus, it is one of the centers where the early Slavic culture was born as an important component of world civilization. He is glorified in songs, in the immortal chronicle “Tales of bygone years” (second half of the twelfth century), in the epic “A Tale of Igor’s Regiment”, in novels and operas.

This city was one of the centers of international trade with Byzantium, Scandinavia, Western Europe, the Muslim world. During the reign of Prince Vladimir (980-1015) the baptism of Russia took place in 988 and since then Kyiv has become the center of Orthodoxy.

The city of Kyiv is the scientific, educational and cultural center of the country, because many historical monuments, ancient cultural sites, museums, theaters, gardens and parks have been preserved here. Kyiv is home to three of the seven UNESCO World Heritage Sites in Ukraine (Kyiv-Pechersk Lavra, Church of the Savior on Berestov and Kyiv St. Sophia Cathedral). Most of the cultural monuments are part of three national reserves.

Everyone who visits Kyiv finds their outlet here – in addition to cultural and spiritual monuments, various museums and entertainment venues, there is much more. These are the Kyiv Fortress of the XVIII-XIX centuries, the high-speed cable car over the Dnieper, and the Kyiv funicular with a beautiful view of the Dnieper River, which connects the historic Upper Town and Podil. And about the infinite number of interesting locations, such as original monuments and sculptures such as the Buddha memorial, the monument to the car “Zaporozhets”, Kotygoroshka, the hedgehog from the cartoon “Hedgehog in the Mist” and many others.

Kyiv is a memory that is not subject to time and is not overshadowed by modernity. Standing near the monument to the founders of Kyiv, there is a special excitement, as if you and your brothers and sister saw for the first time the amazing hills above the Dnieper, which forced you to stop here and get off the boat. At the Holodomor Memorial, you become a witness to the genocide of Ukrainians in 1932-1933. Being on Independence Square, you seem to be reliving the events of the Revolution of Dignity.

Descending from Volodymyrska Hill and gazing at the boundless expanses of the Dnieper, it seems that you are plunged into a whirlpool of events, in that distant year 988 – the year of the baptism of Russia.

In Kyiv, you can feel like Gulliver in a miniature copy city of Kyiv, become part of the largest New Year and Christmas celebration in the country, touch hundreds of giant Easter eggs…

It is a city that races at cosmic speed, dragging you into a whirlpool of events, emotions and adventures. The events of 1000 years ago coexist here with the events of modern Ukraine: Andriyivsky Uzviz still remains a favorite place of Kyivites, because it not only continues to connect the Upper and Lower cities, but also preserves a part of authentic Kyiv; frescoes and mosaics of St. Sophia Cathedral, which in the XI century. fascinated famous foreign guests and we now surprise everyone who sees them