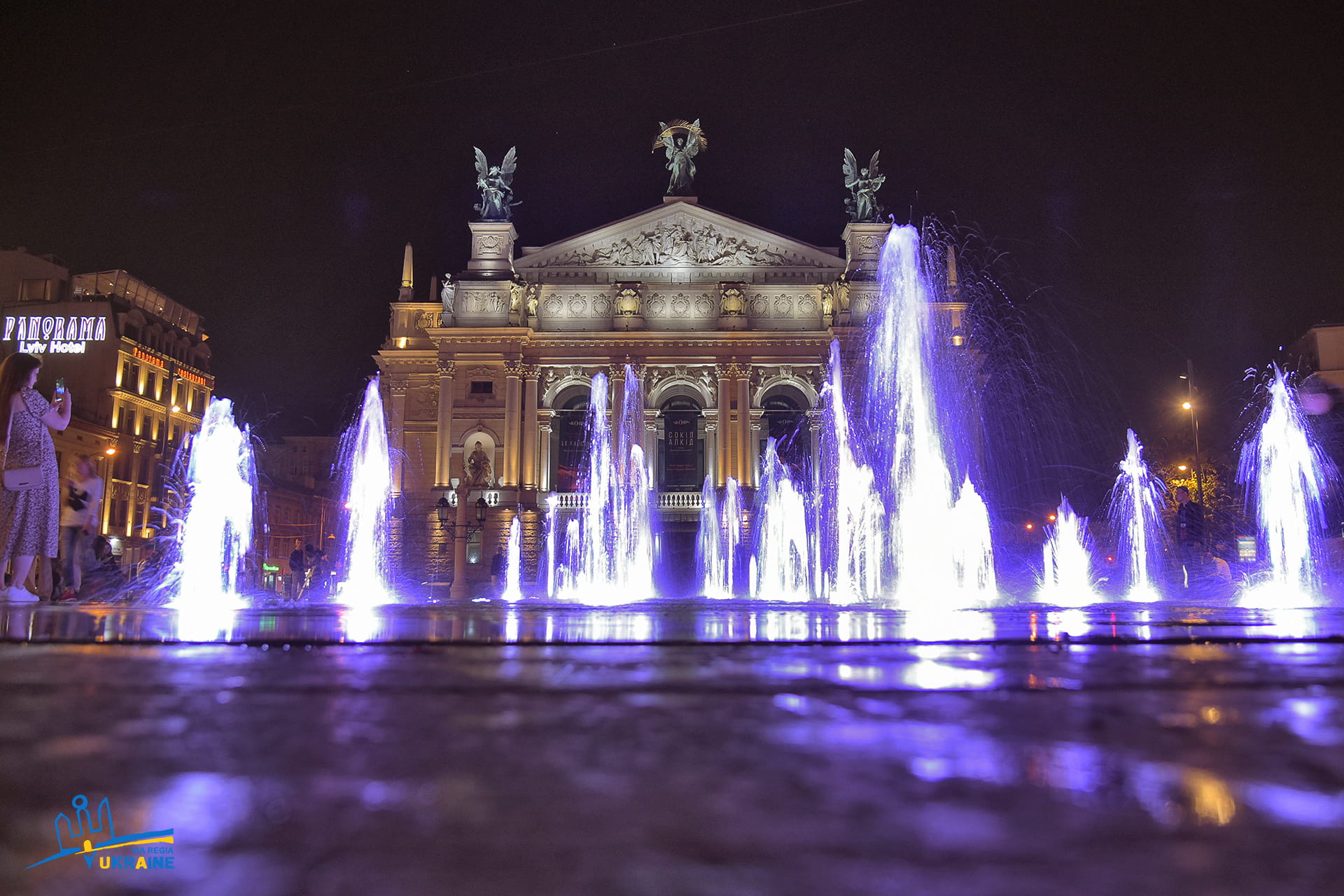 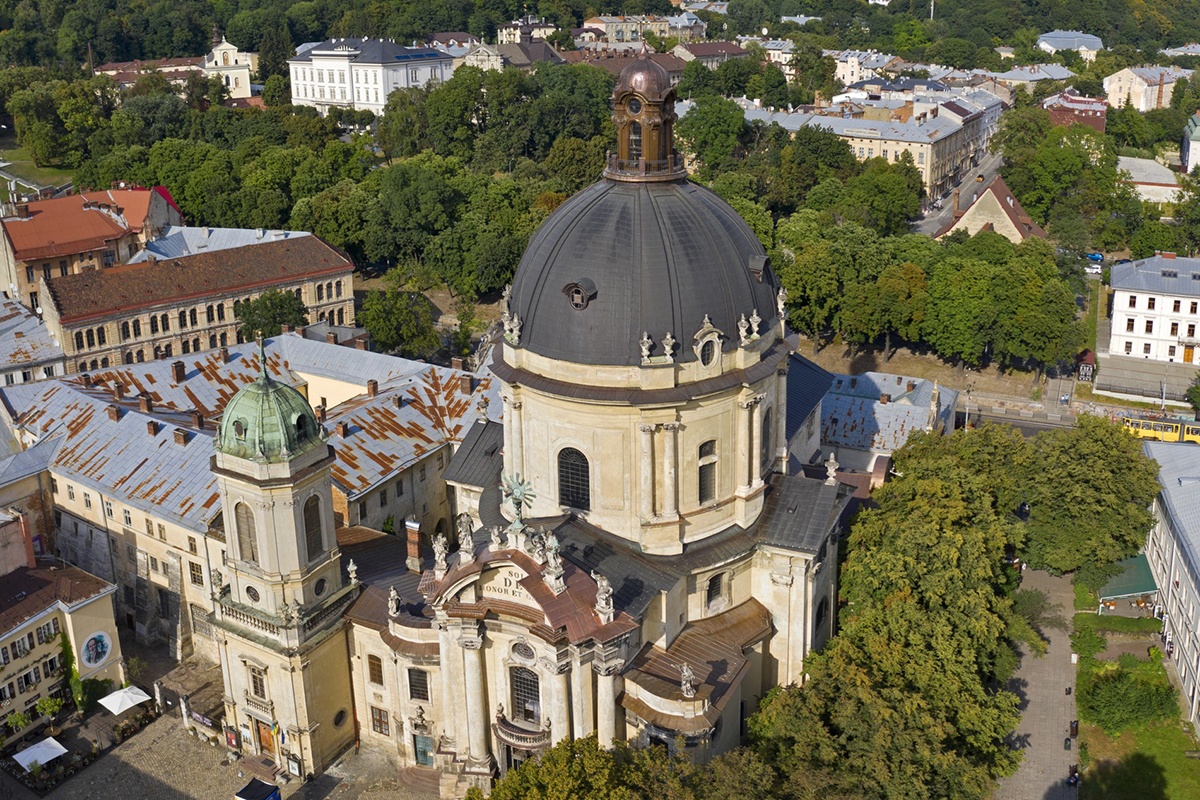 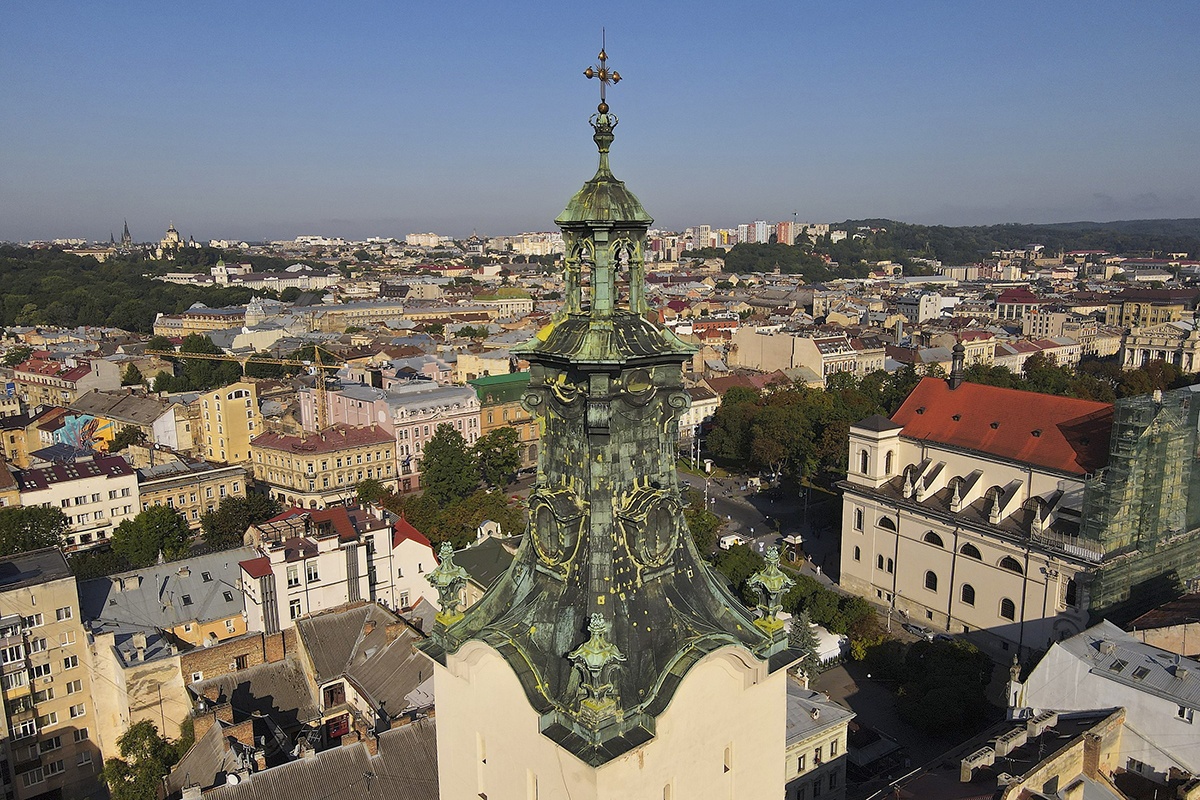 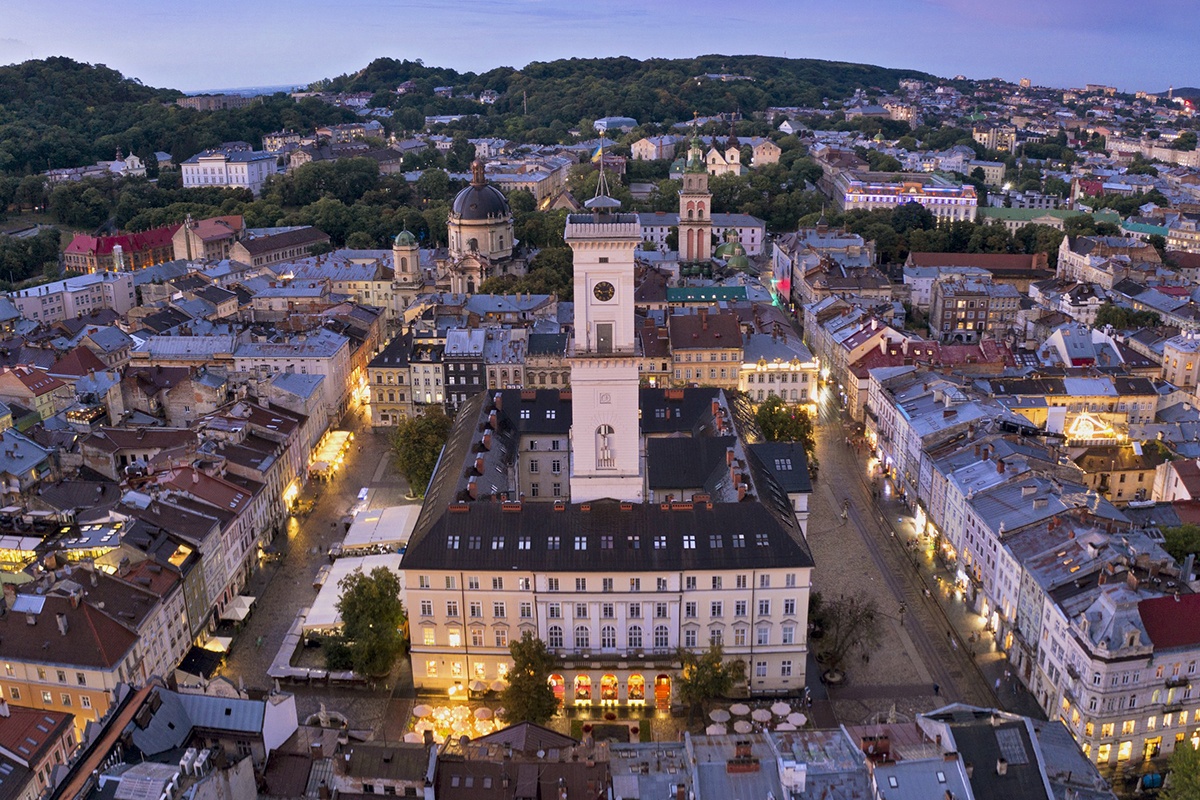 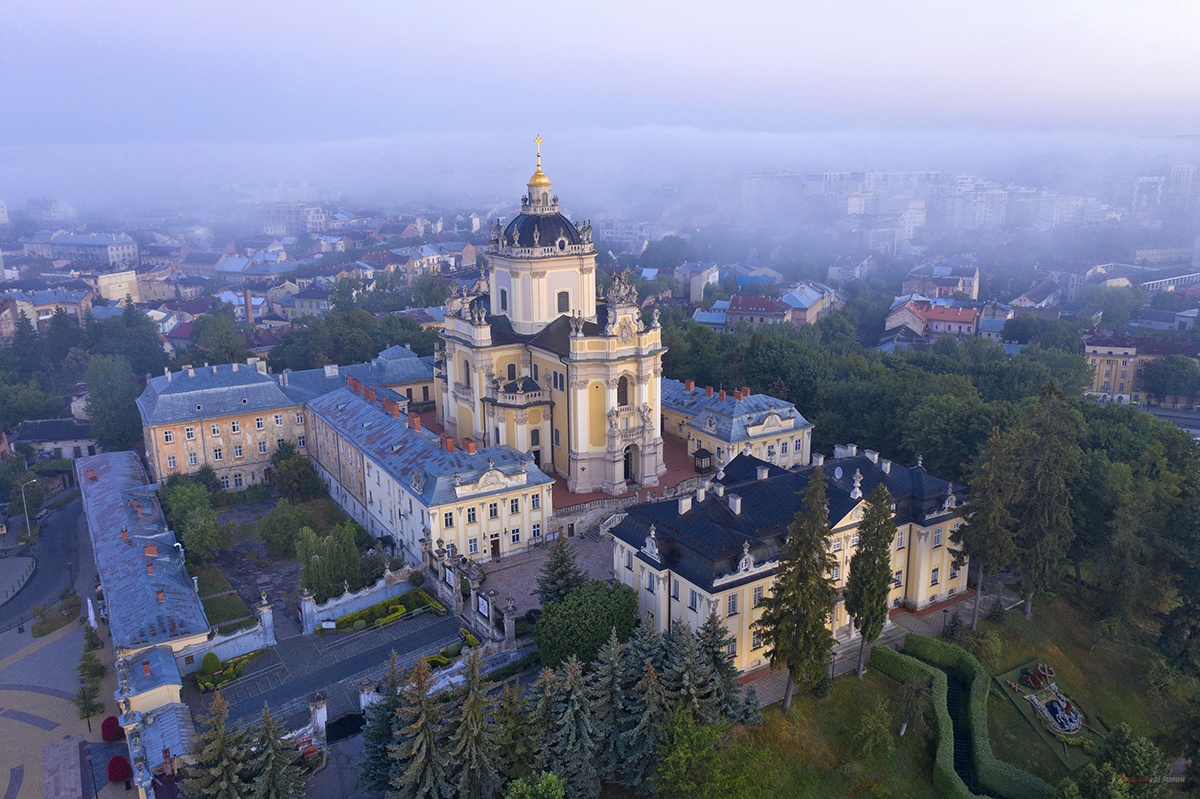 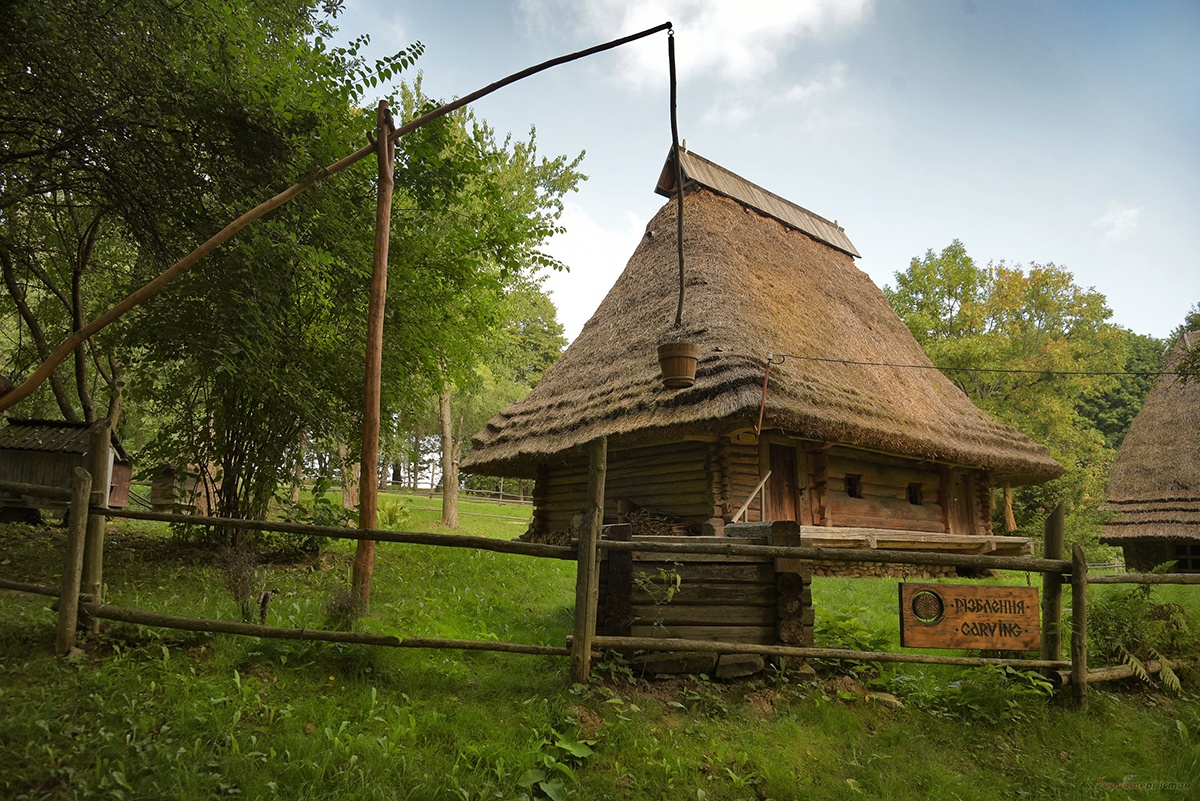 Lviv (Lwów, Lemberg, Leopolis) – a city of regional subordination in Ukraine, the administrative center of Lviv oblast, national-cultural and educational-scientific center of the country, a large industrial center and transport hub. The heart of the city is Rynok Square, where the 65-meter town hall stands. Lviv was founded by King Danylo Romanovych in the middle of the 13th century. The founder of Lviv named the city in honor of his son Prince Lev Danilovich. Around 1272 the city became the capital of the Galicia-Volyn principality. During the Middle Ages, Lviv was an important trade center.

It is the largest city in the western Ukraine, which due to its successful location has long attracted many foreigners and the only city in Ukraine, which is one of the hundreds of most popular destinations in the world. The city periodically occupies a leading position in the ratings of tourist and investment attractiveness – in 2019, Lviv was visited by 2.5 million tourists.

The city has the largest number of architectural monuments in Ukraine. In 2009, Lviv was awarded the title of Cultural Capital of Ukraine, because in fact the whole city is an open-air museum. The historic center of Lviv is a UNESCO World Heritage Site.

The most famous and significant among the monuments of history are: the Church of St. Nicholas (XIII century), City Hall (XIX century), Market Square (XIII – XVI centuries), Lviv Opera House (XIX century), the Dominican Cathedral second half of the XIII century), Armenian Cathedral of the Assumption of the Blessed Virgin (second half of the XIV century), Latin Cathedral (XIV – XVIII centuries), Garrison Church of the Holy Apostles Peter and Paul (XVII century), Cathedral of St. George (XIII century) century – XVIII century), Kornyakt tower (XV century). Special attention of tourists is paid to local shrines of various denominations, in particular the Armenian Cathedral, which has survived to this day since 1370 – is a special place that tells the historical truth with its unique and unusual frescoes.

Lviv is an ancient courtyard with a large number of unusual art galleries and authentic institutions, such as “Kryivka”, “Coffee Mine” and “Chocolate Workshop”. Here you will be given a special beer tour and officially handed a beer passport, invited for a night walk through the Lychakiv cemetery and taken to the mysterious dungeons. It is a city of coffee, thousands of lions, a city of jazz, rain, chocolate, terraces and passionate tango. Only in Lviv you will find a street with several names and a monument to a chimney sweep or a backpack.

Traveling to Lviv, you will definitely get to some action – no matter whether it is a Chocolate Festival, Christmas Fair or the festival “Night in Lviv” – the emotions will remain with you forever. 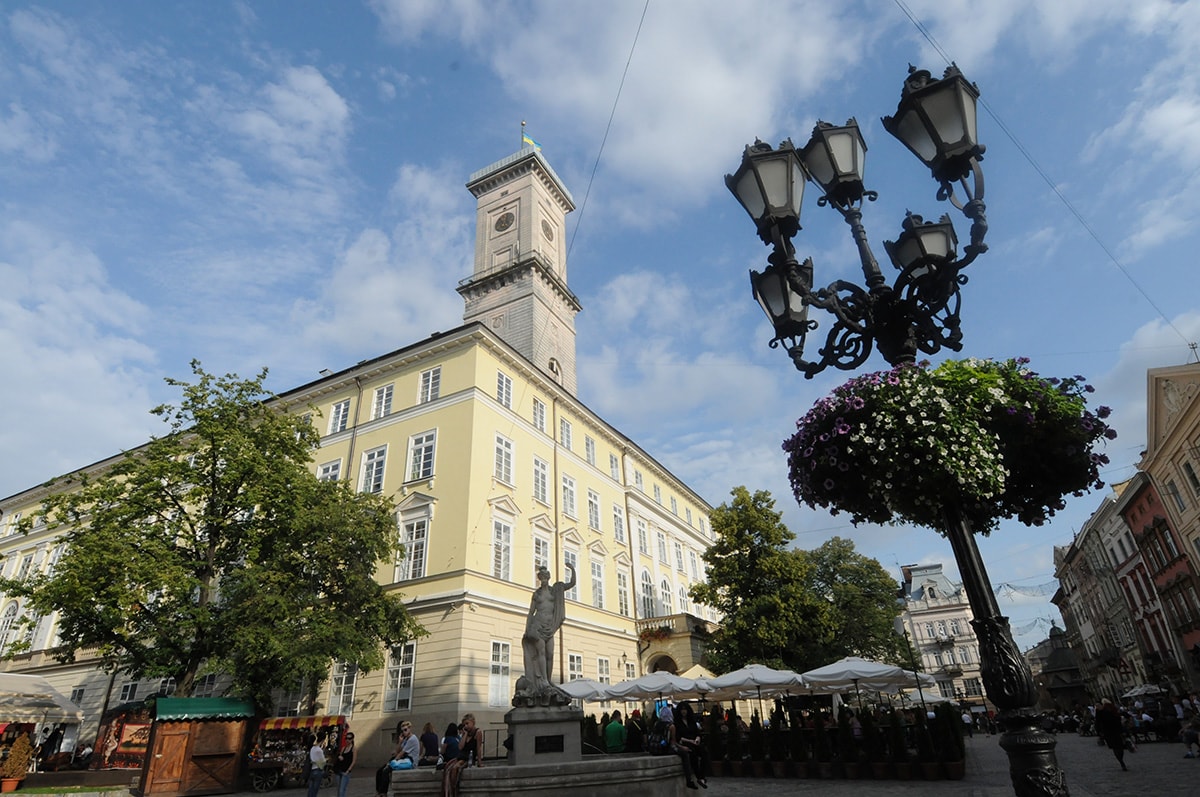