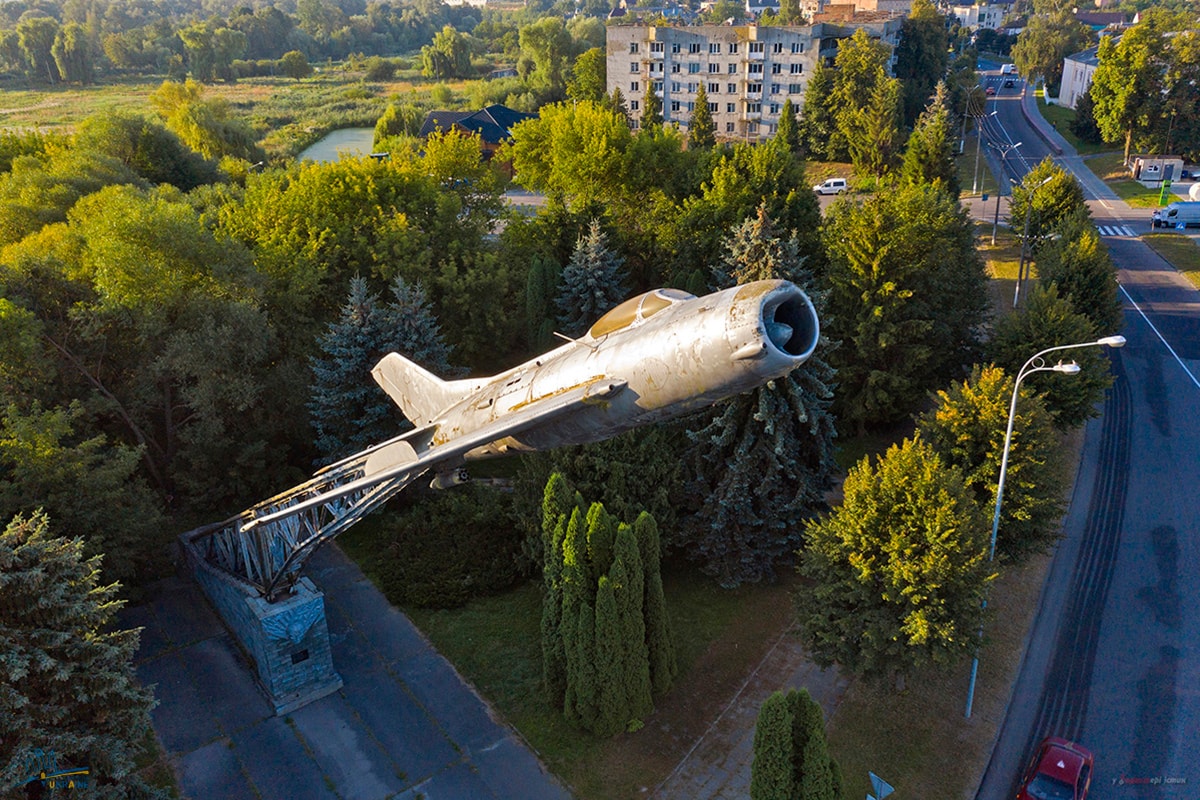 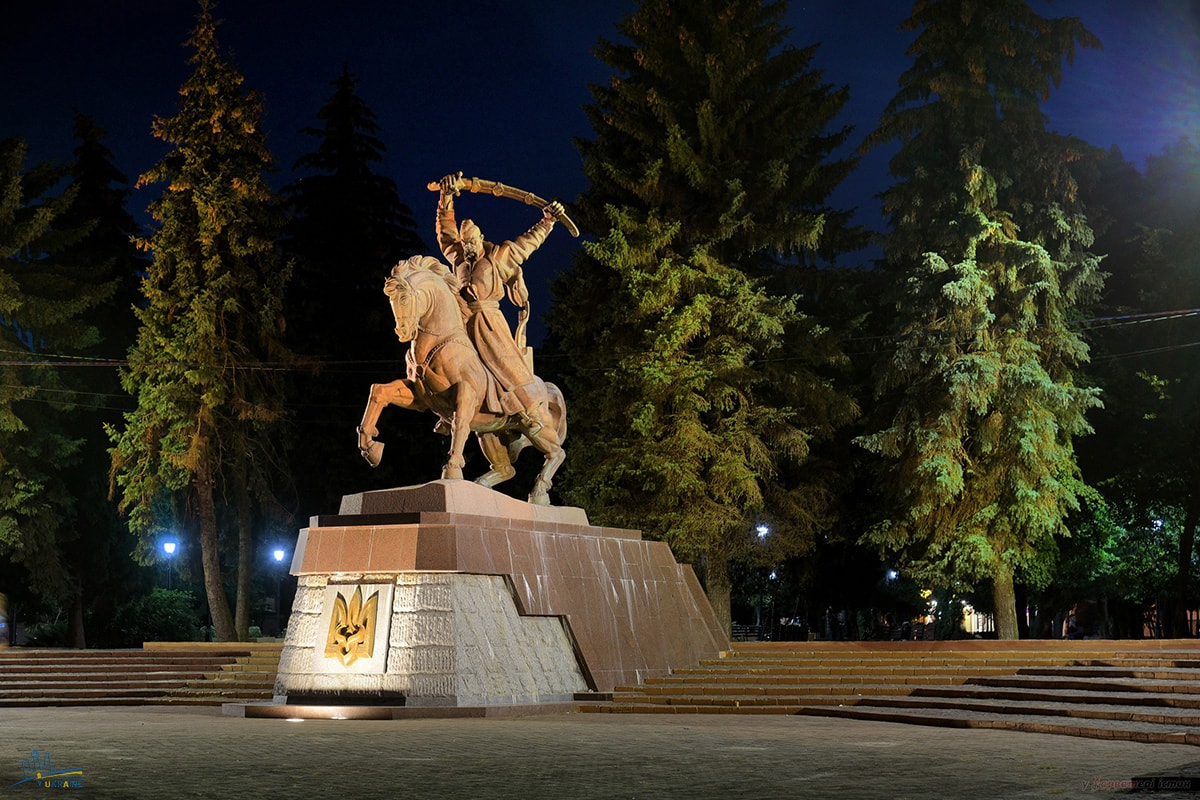 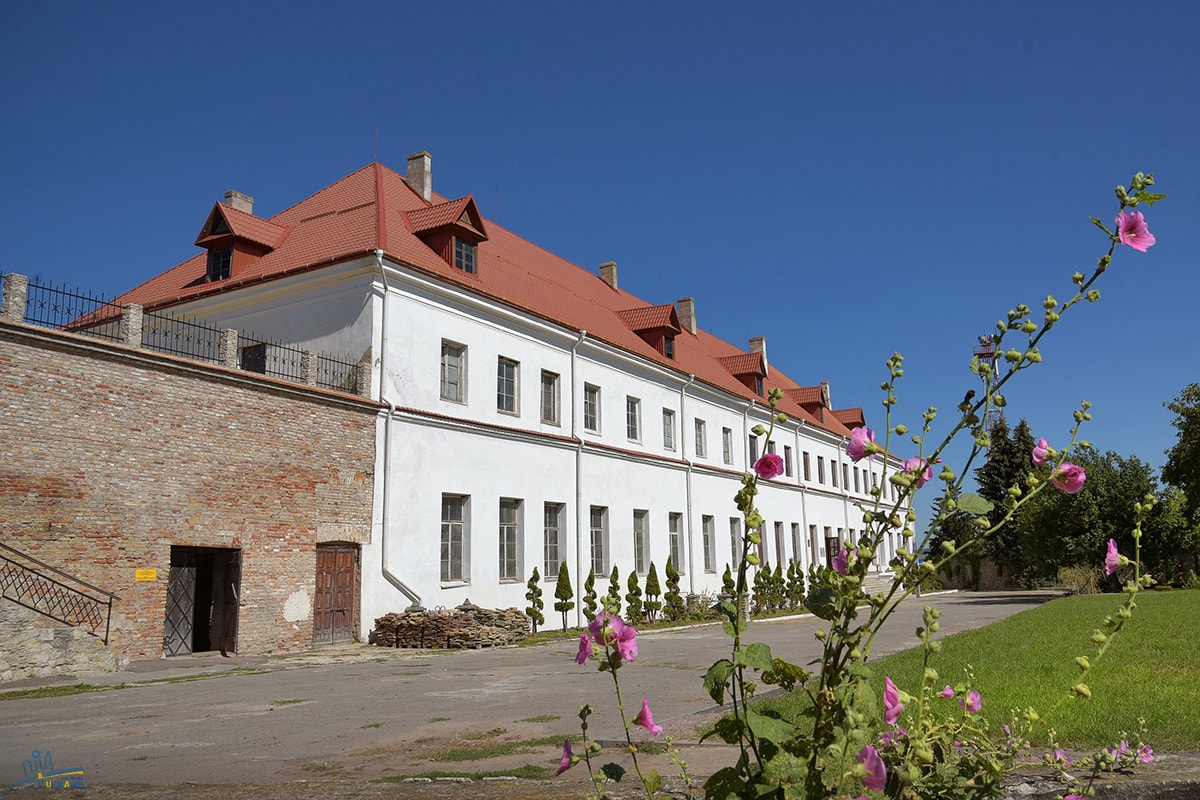 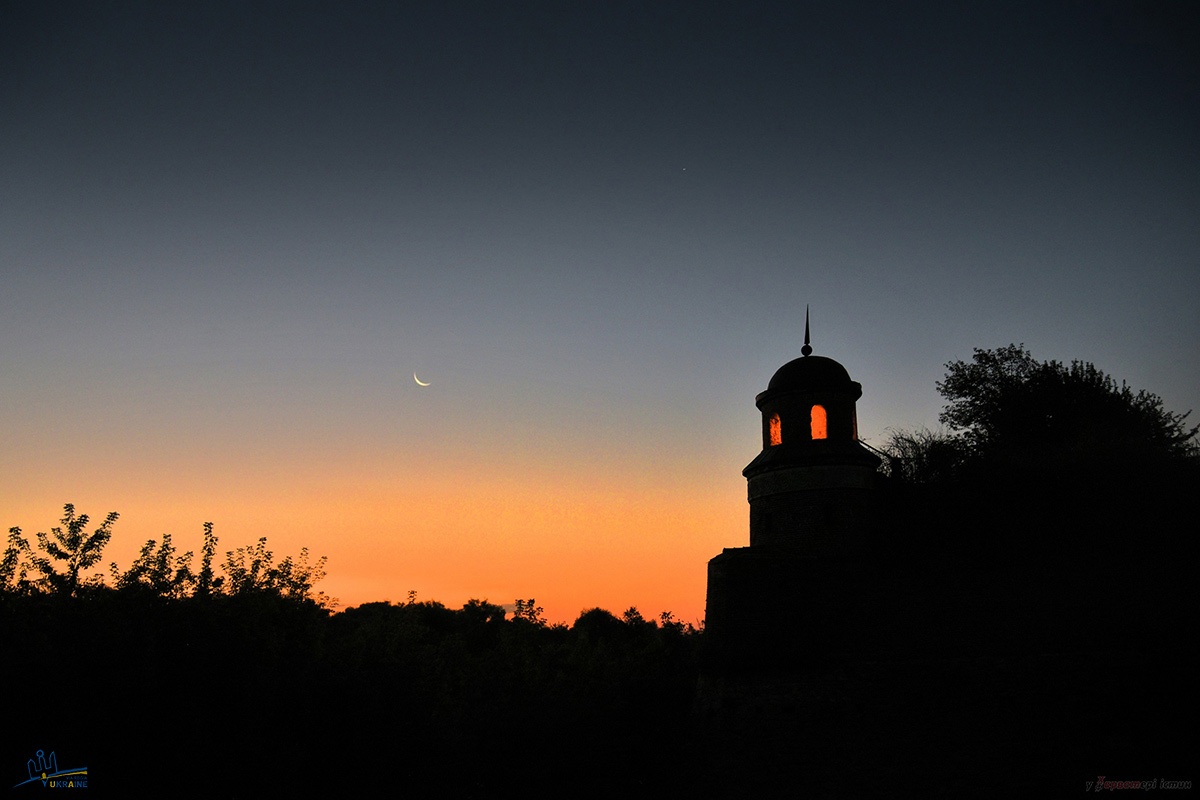 Dubno is the center of Dubno district of Rivne region. The city is located on the river Ikva, 45 km from Rivne and has a good geographical location – it is crossed by highways of European importance (E40 and E85) and the railway. It is one of the oldest and most interesting cities of Rivne region, rich in historical heritage and architectural monuments, the most famous of which are part of the State Historical and Cultural Reserve of Dubno.

The events described in Nikolai Gogol’s novel “Taras Bulba” took place in Dubno and Dubno Castle. You can see it, having got to crypts of the Nikolaev cathedral. And if you visit the city in the middle of summer, you will get to the steep rock festival “Taras Bulba”, which gained great fame throughout Ukraine.

Favorable geographical location, a large number of architectural monuments, an incredible number of historical events and historical figures make Dubno attractive for tourists. Prior to the global COVID-19 pandemic, the city was visited annually by 150,000 tourists, including foreigners and guests from Europe and the United States.

The city is proud of the large number of temples that were built in different periods and have different architectural styles. Currently, the city has about two dozen religious buildings. Therefore, our city can be called a city of temples.

Dubno Castle is one of the 7 wonders of Ukraine, is the decoration of the city and is a stronghold that has never been stormed for several centuries. Recently, visitors to the castle have the opportunity to use the service of auxiliary virtual reality (VAR) and explore the halls with a smartphone. The castle also has museum exhibits, a spectacular exhibition of torture and the Inquisition, where it gets really scary.

The Lutsk Gate is a unique historical building of the city  – a rare species of barbican, that can be found only in Volyn. In the XVIII century the Masonic lodge “Perfect Secret” was located here.

7 km from Dubno is another “tourist magnet” – a fort outpost Dubno (Tarakaniv Fort), which is considered a mystical place. This powerful structure was erected to protect the Lviv-Kyiv railway line at the end of the 19th century.

In addition, the city there has 2 powerful modern enterprises. PJSC “Dubnomoloko” – one of the most powerful enterprises in Ukraine, produces dairy products and cheeses under the brand name “Como”, which is known throughout the country and the CIS countries. PE “Amethyst Plus” is an enterprise that produces confectionery and famous Dubno candies and exports products to the European Union.