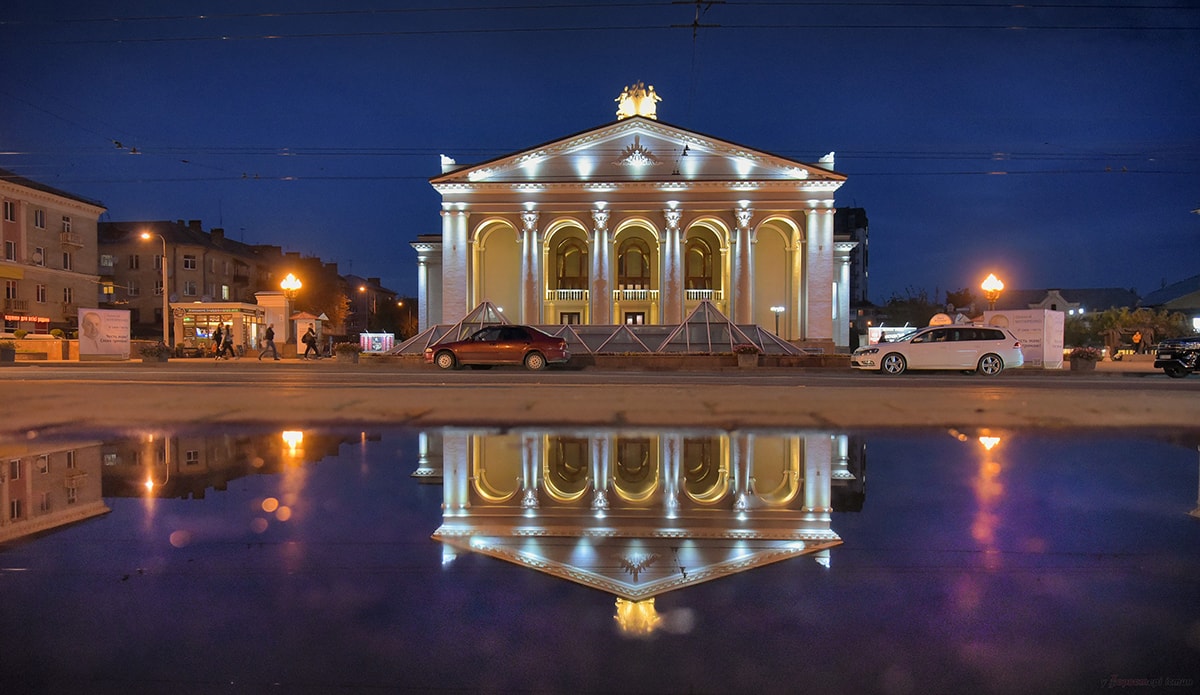 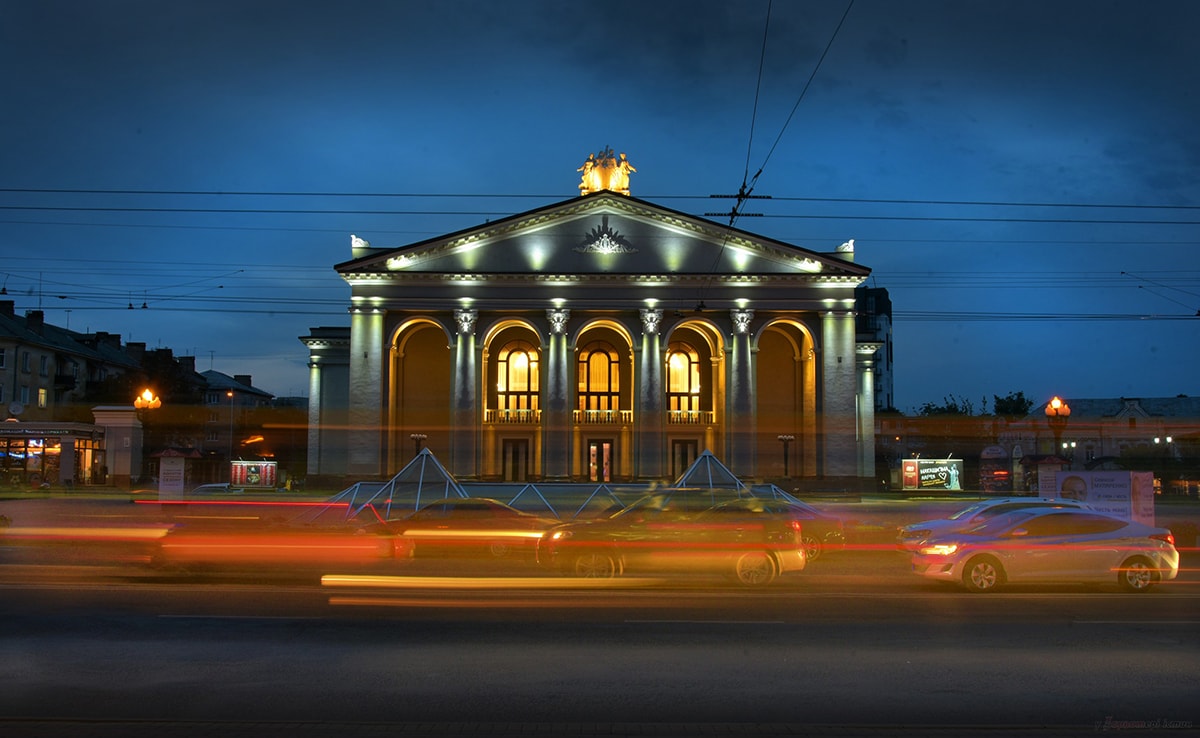 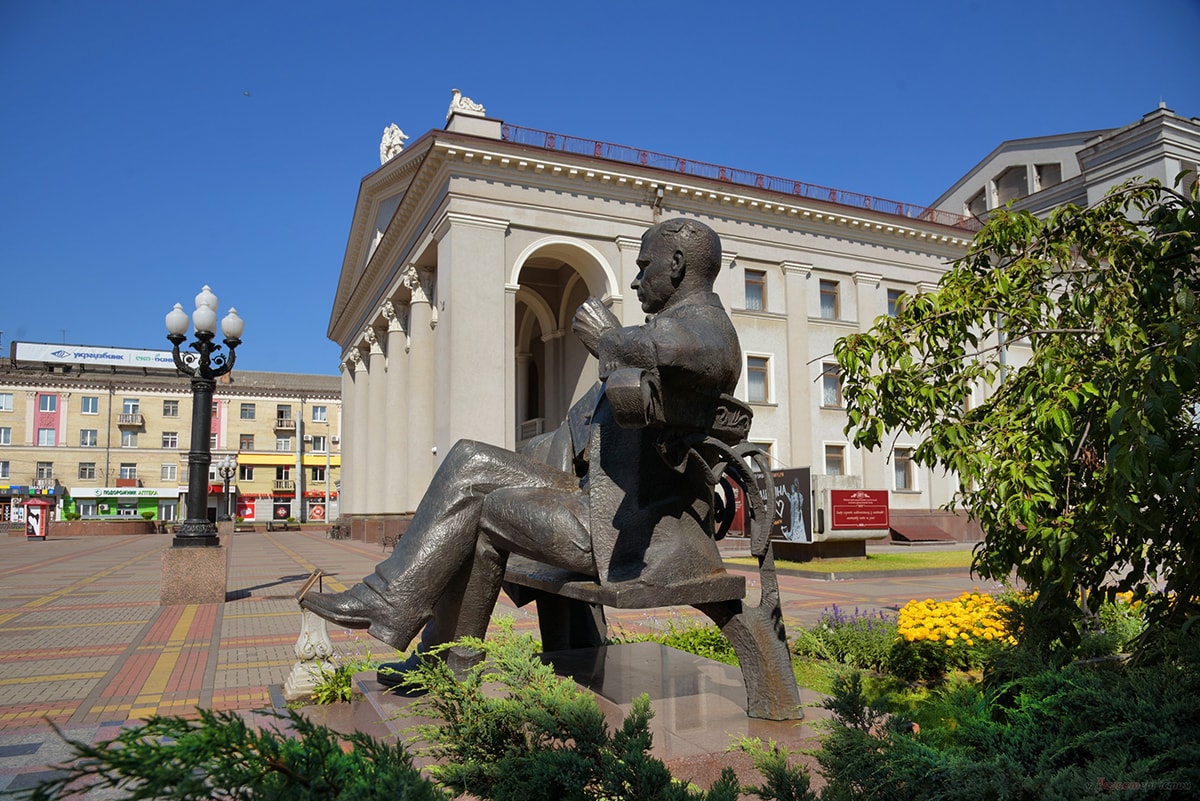 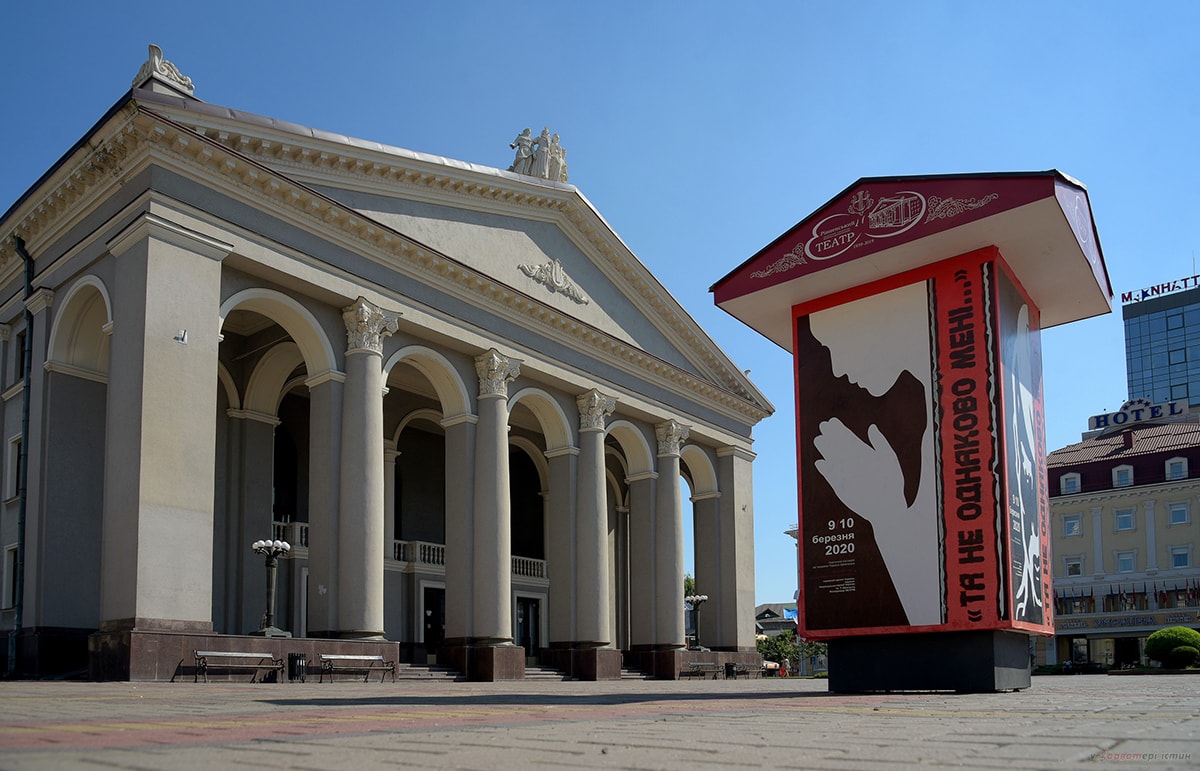 An architectural monument of local significance

Rivne Drama Theater was founded in 1939. During the German-Soviet war, the institution did not operate, resumed operations in 1944. Since 1965, the theater has been housed in a newly built functional space and is famous for the premiere of William Shakespeare’s “King Lear” on its stage for the first time in Ukraine, as well as for the fact that in the play “Stolen Happiness” by Ivan Franko played by People’s Artists Natalia Uzhviy and Ambrose Buchma.

The repertoire has been updated since 1991 – in particular, for the first time in the world the Ulas Samchuk’s novel Maria was staged and staged on the stage of the theater. In addition, the folk tragedy “Tears of the Mother of God”, the historical drama “Halshka Ostroh” were staged. On July 29, 2005, the theater became academic.

The main stage of the theater can accommodate 639 spectators. The theater has a small stage, which is one of the best in Ukraine in terms of equipment and facilities of the auditorium. For the first time in the history of the Ukrainian theater, an open-air theater began to operate at a stationary institution – a theater stage with sound and light equipment and an auditorium were built here.

Today’s repertoire of the theater – Ukrainian and foreign classics and performances by contemporary authors, different in genres, stylistic features, manner of acting.