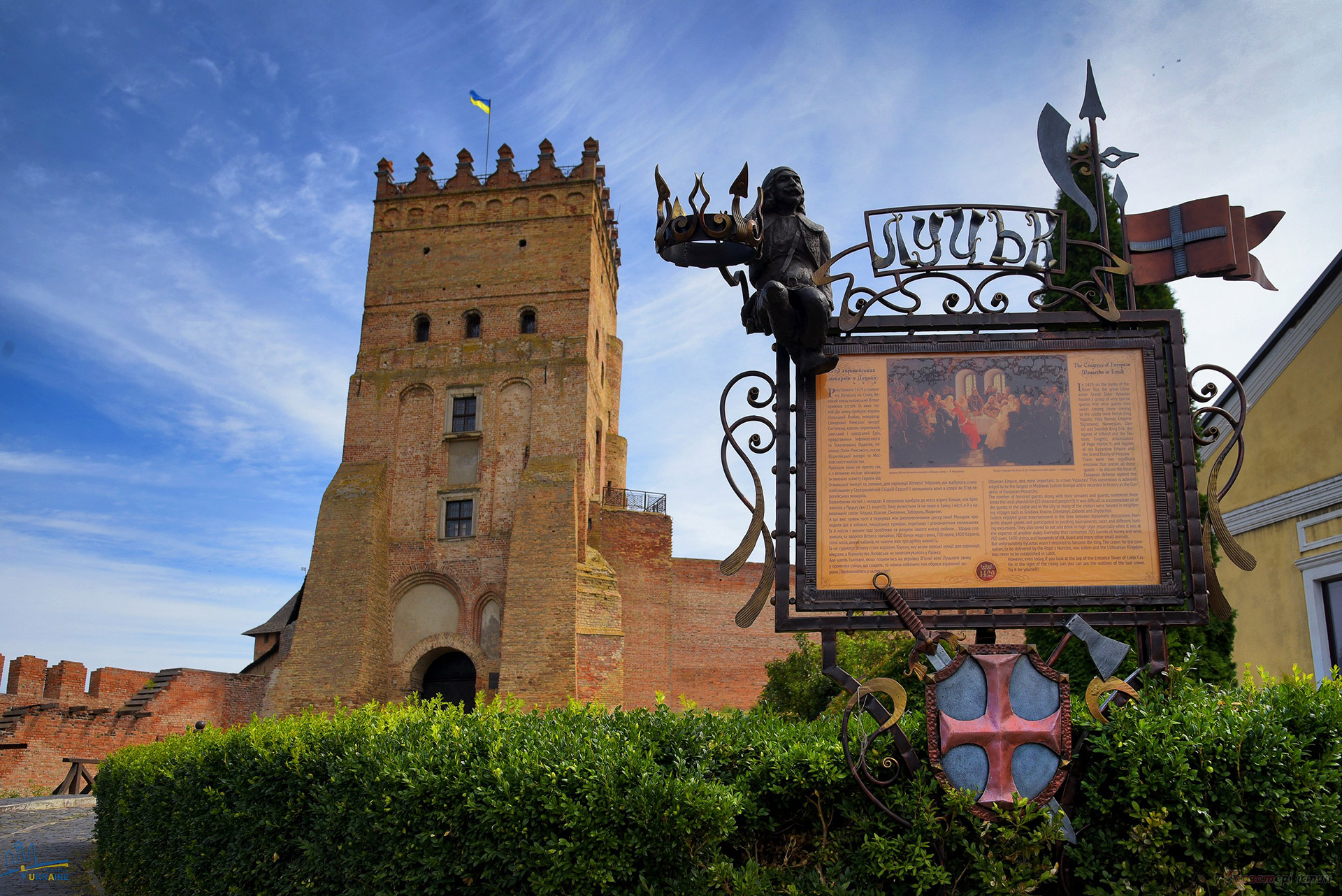 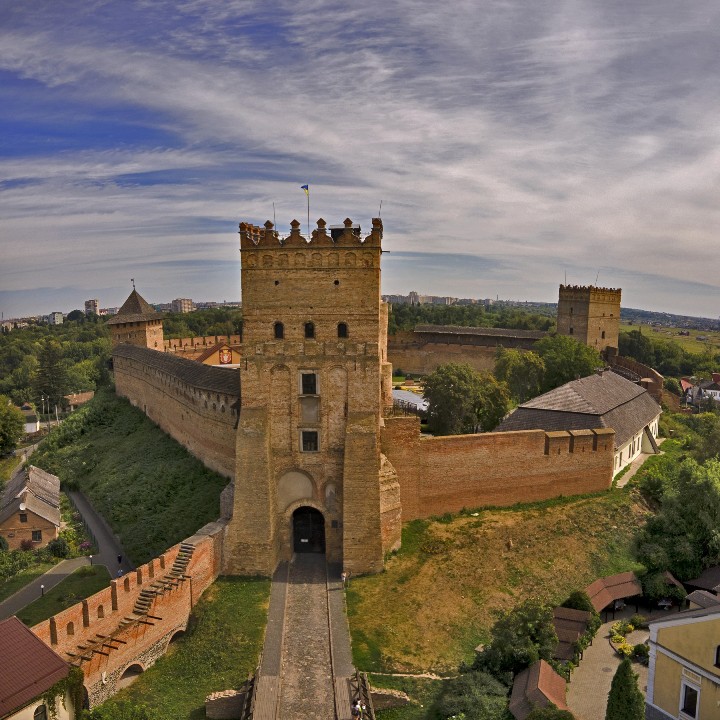 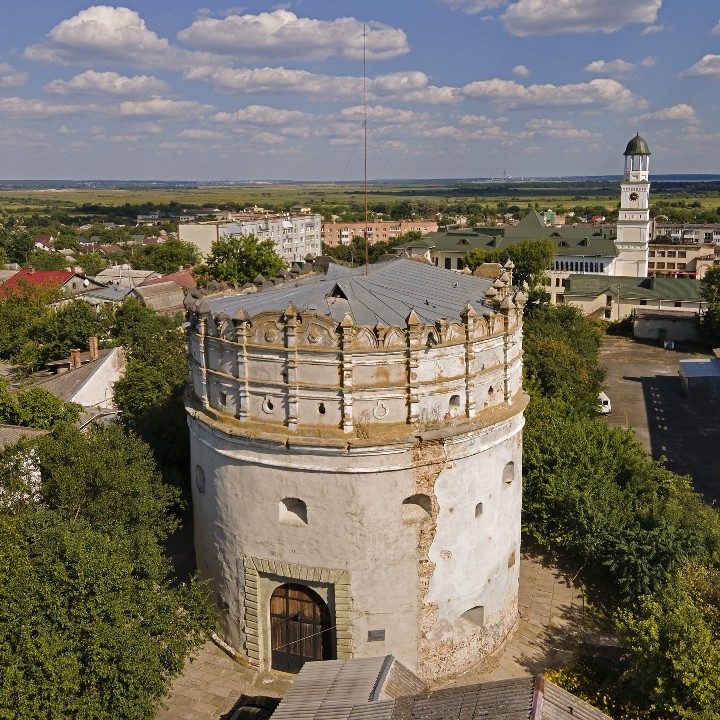 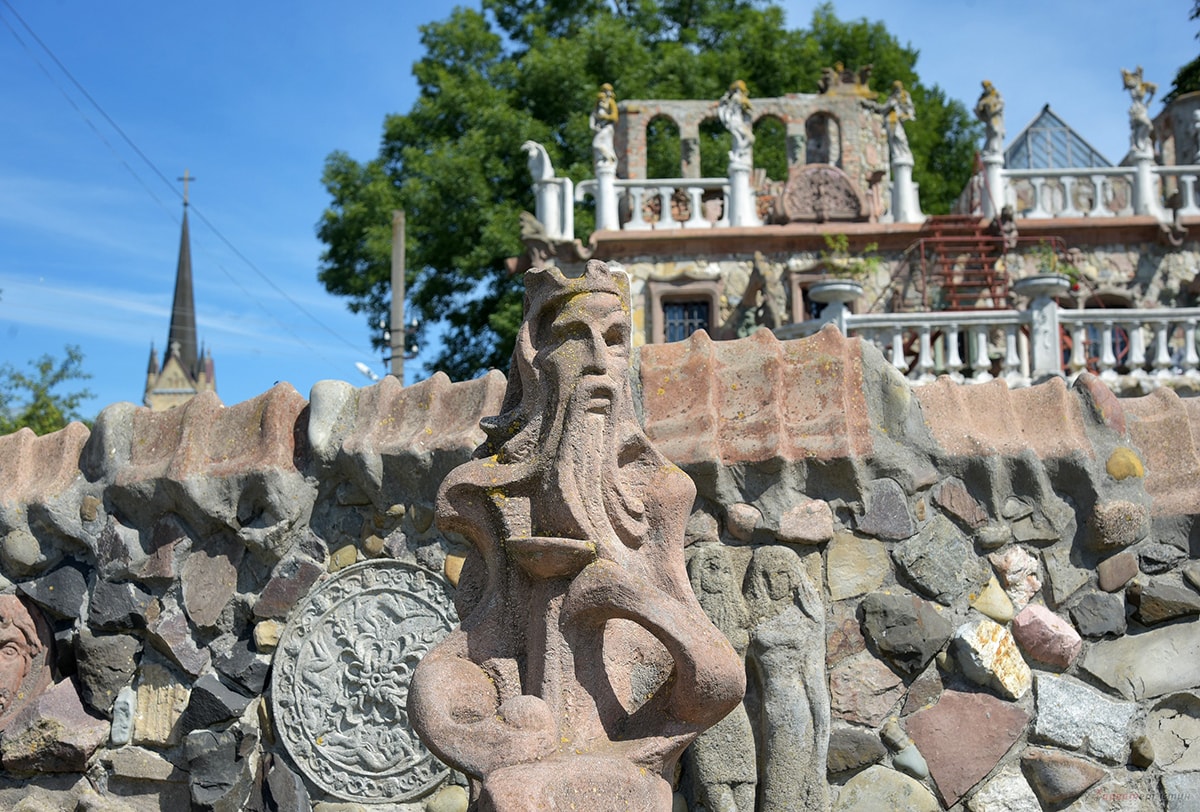 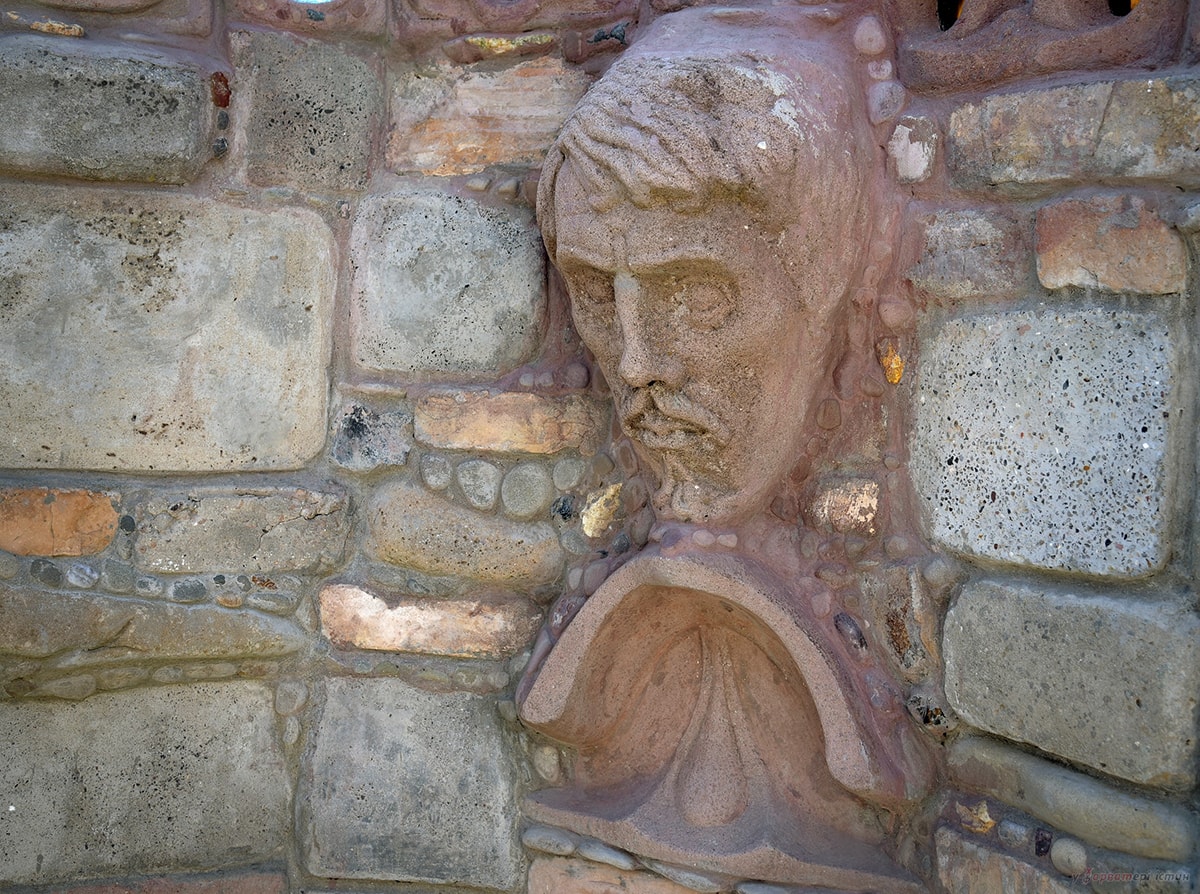 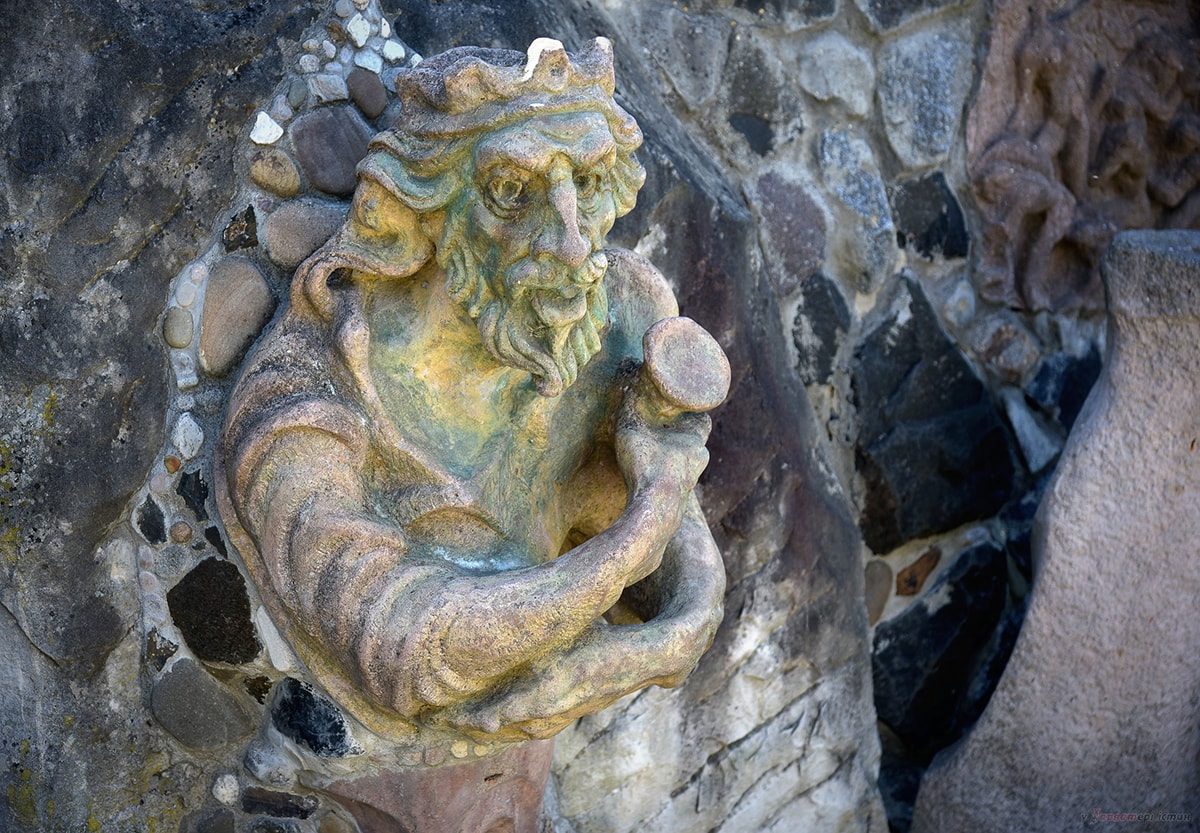 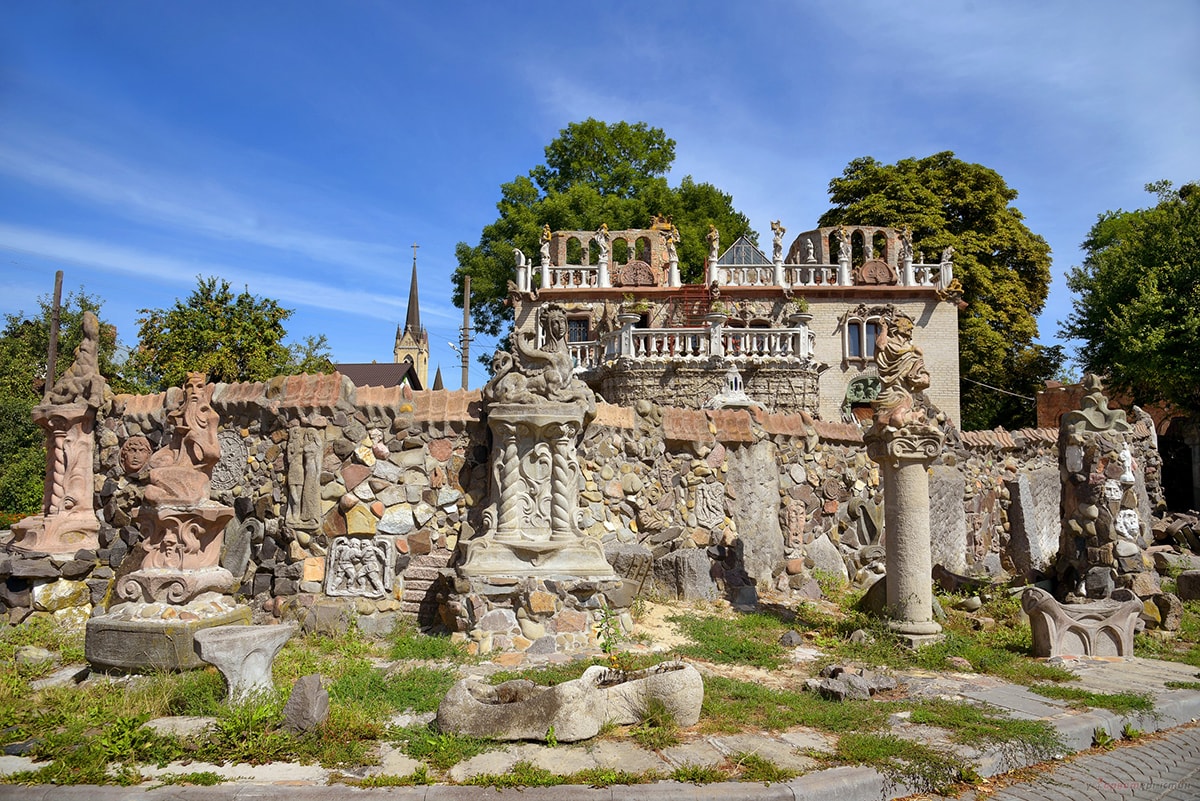 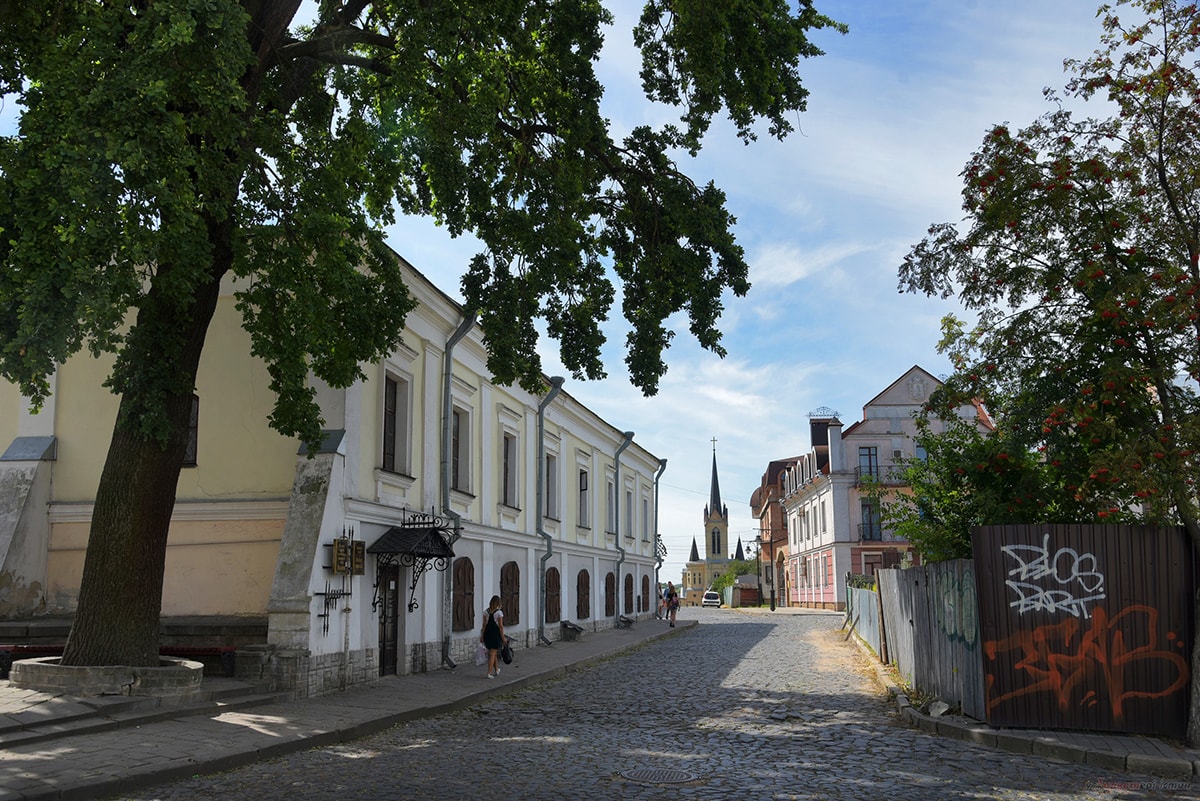 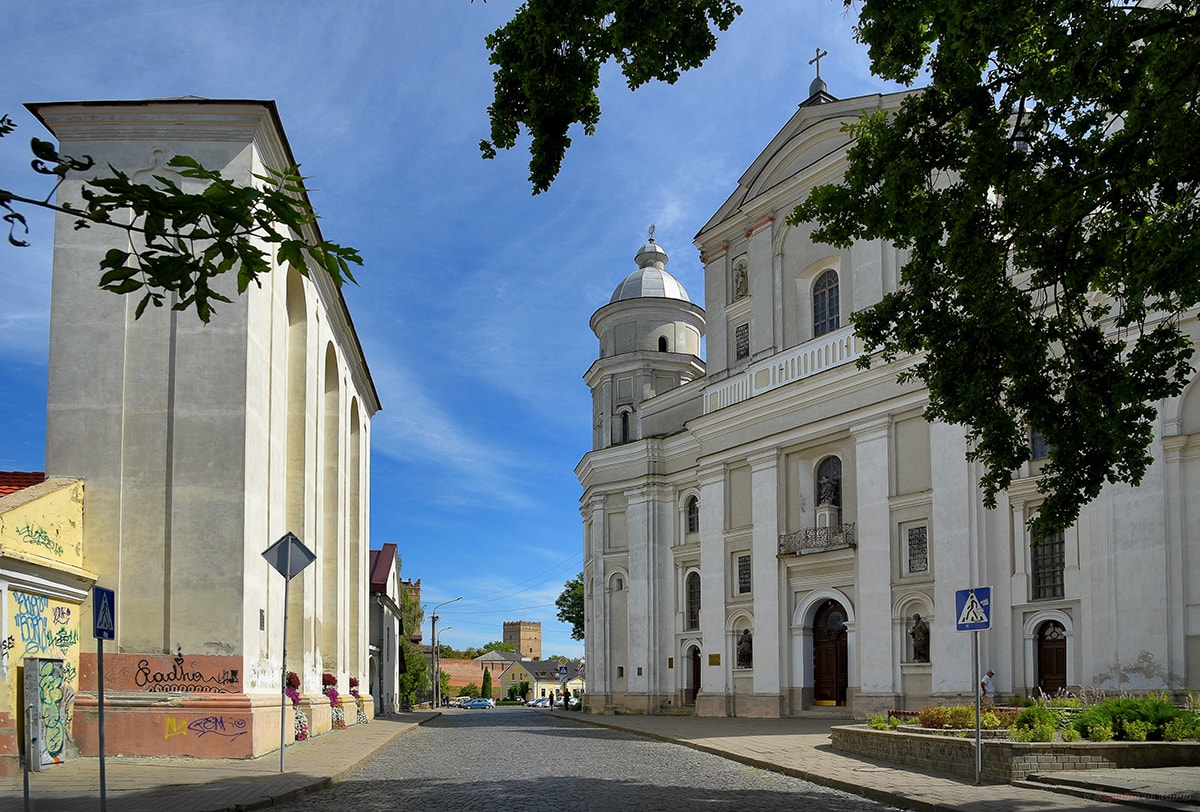 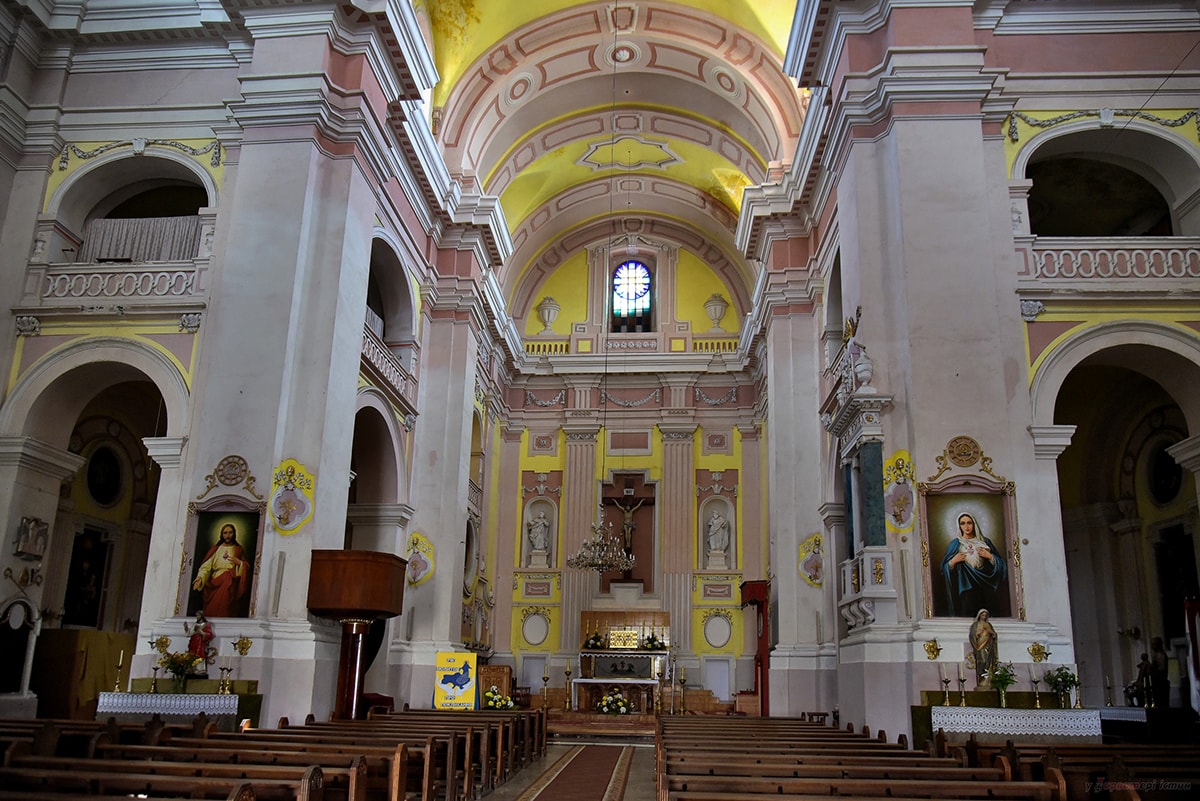 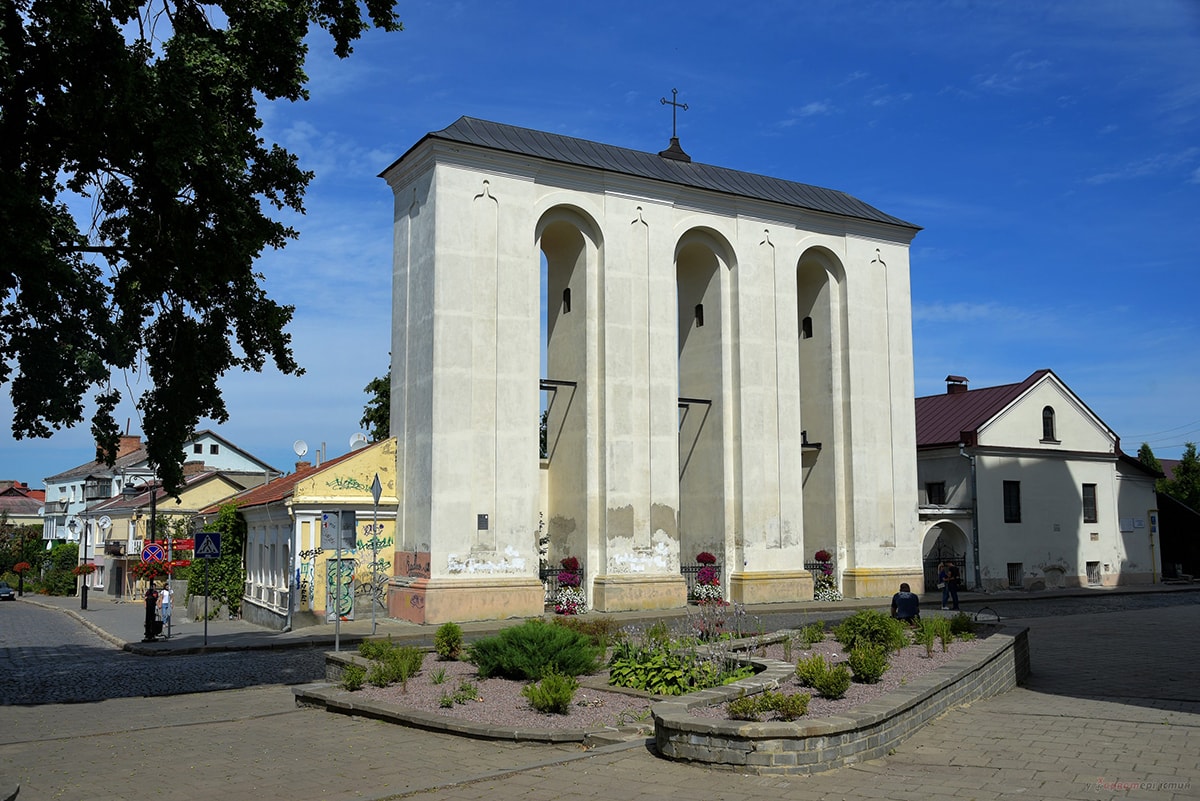 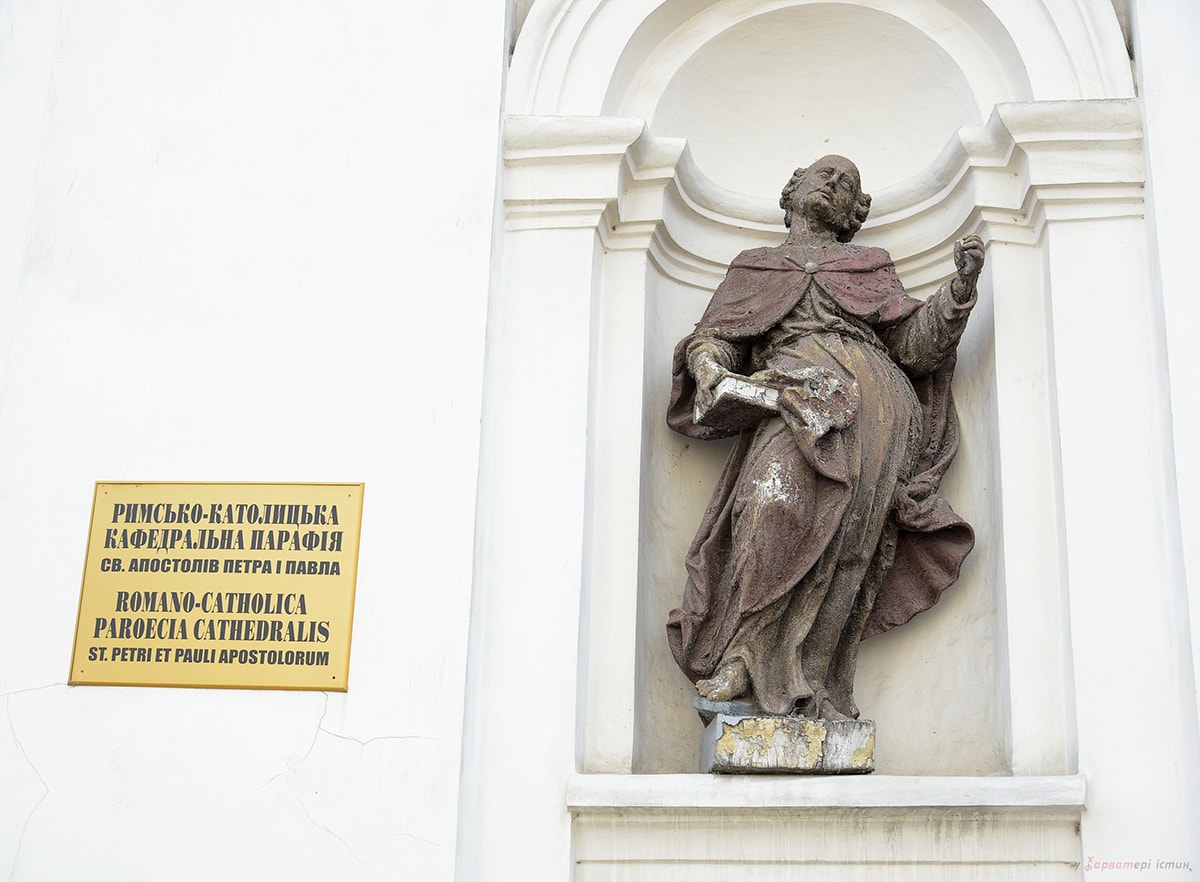 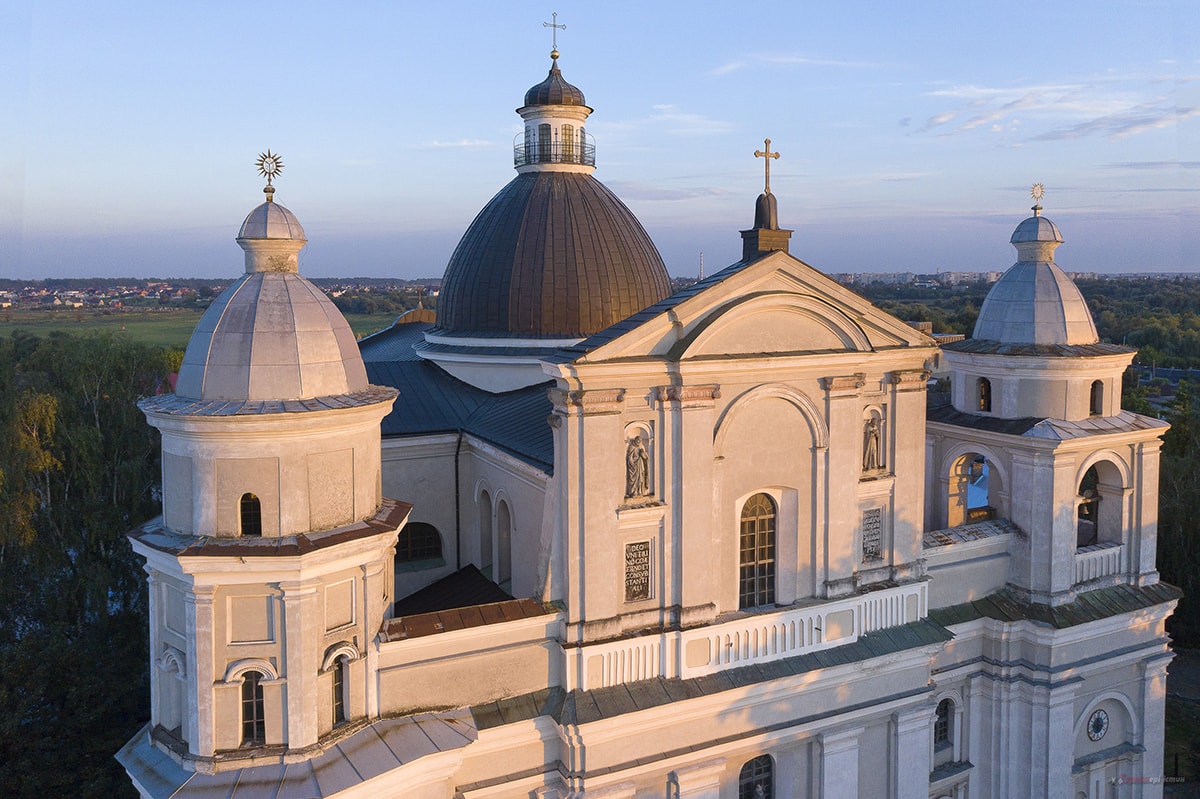 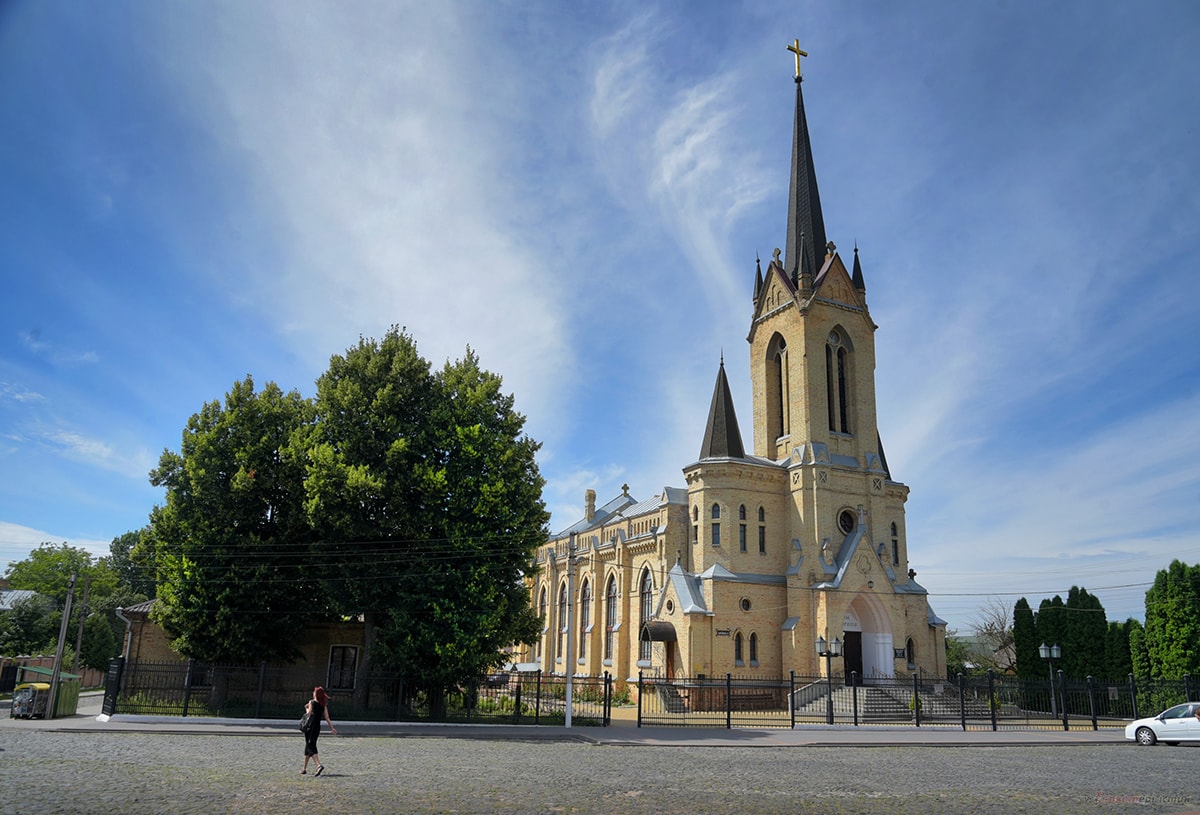 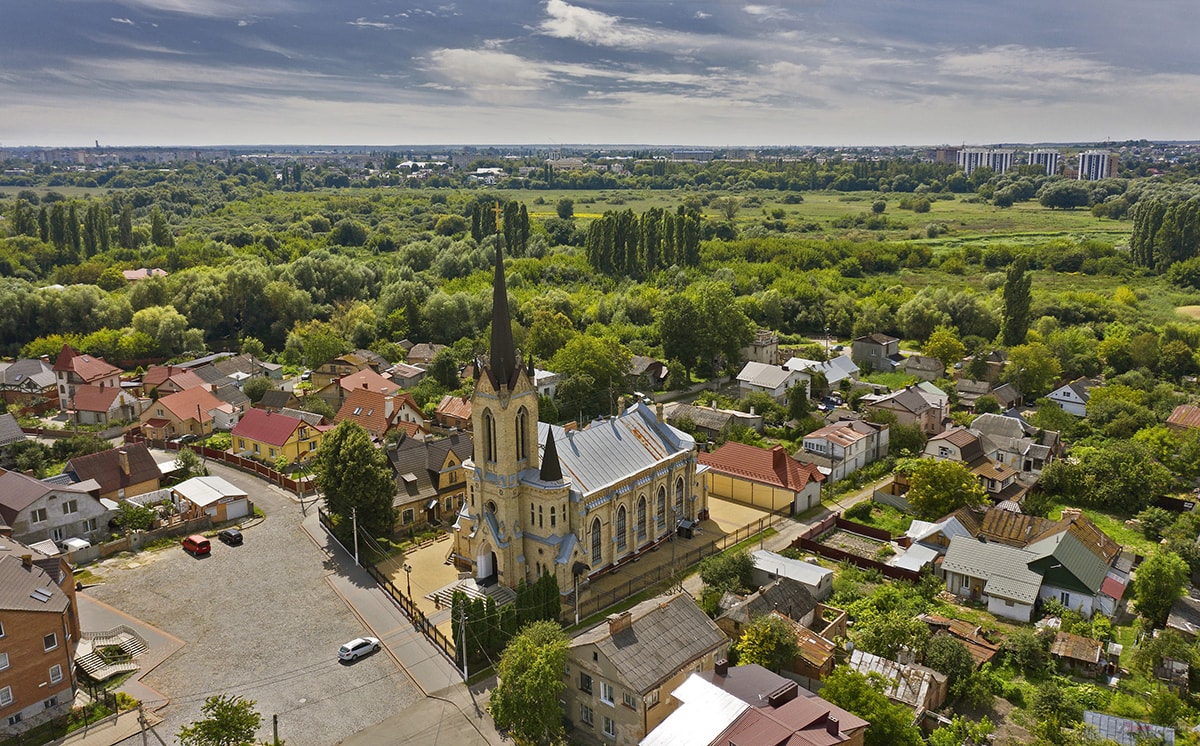 Lutsk is an ancient city, the first written mention of which dates back to 1085 in the Ipatiev Chronicle. The city and its fortifications were a considerable obstacle for the invaders, but in the age of the enemy the enemy never managed to pass through the powerful walls.

Lutsk was the economic and administrative center of the Volyn principality as part of the Galicia-Volyn state. During the time of the Grand Duchy of Lithuania, Lutsk Castle became the residence of Lithuanian princes, where the Congress of European Monarchs was held in 1429 and during which it was decided to crown the Grand Duke of Lithuania – Vytautas.

The city has long been a religious center for many denominations. In particular, there were churches, a synagogue, Orthodox shrines, an Armenian church, a Karaite cinema, and so on.

Today Lutsk is a city of regional significance in the west of Ukraine, the administrative center of Volyn region and Lutsk district. One of the largest cities in the western part of Ukraine (more than 221 thousand inhabitants) and has a huge tourist potential. The Festival of Medieval Culture “Sword of Lutsk Castle”, the International Festival of Ukrainian Folklore “Berehynia”, the Youth Festival of Alternative Music and Contemporary Art “Banderstadt”, the International Jazz-Folk Festival “Musical Dialogues” and others are held annually in Lutsk. And in Lubart’s castle, among other things, you can see the only Bell Museum in Ukraine.