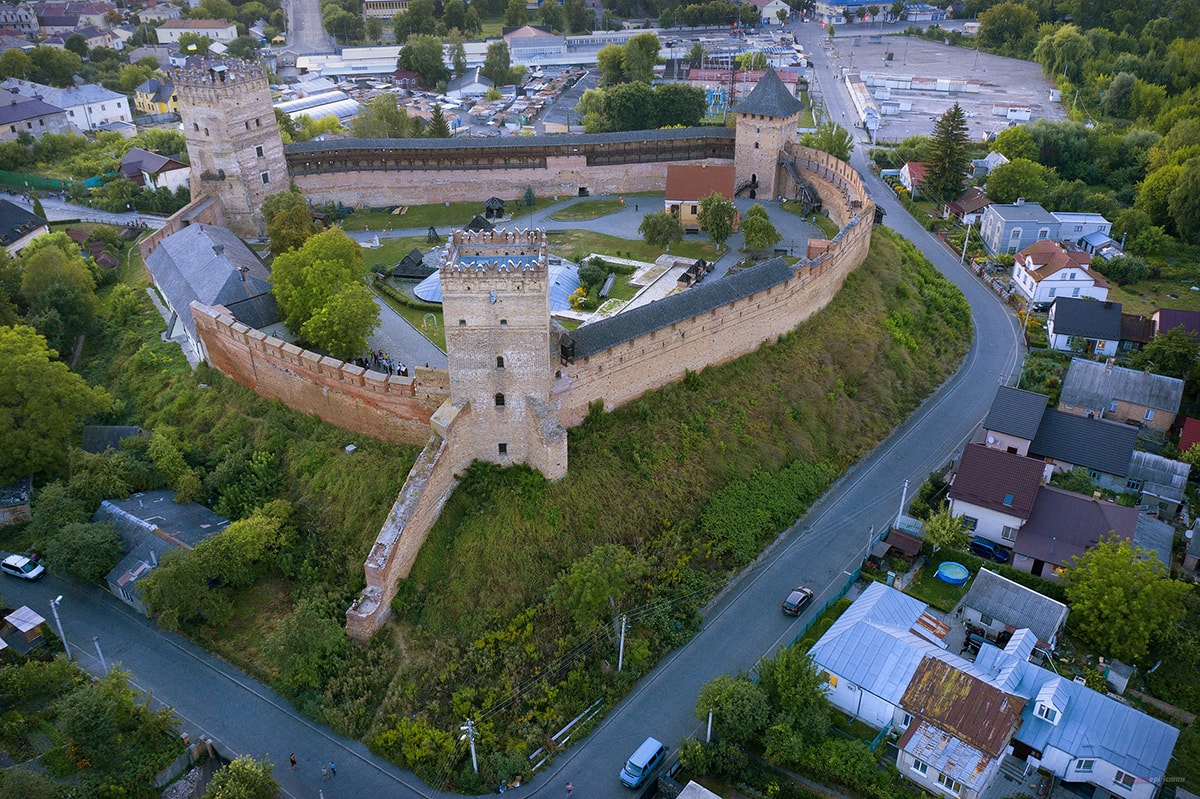 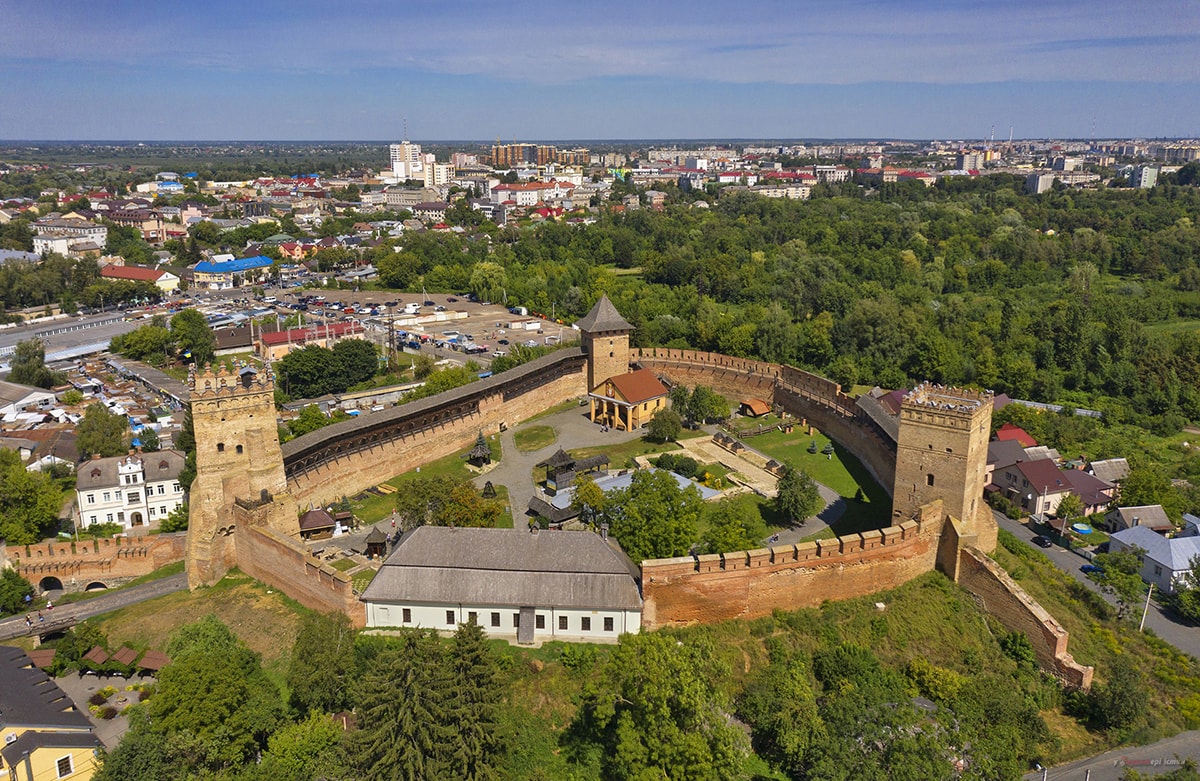 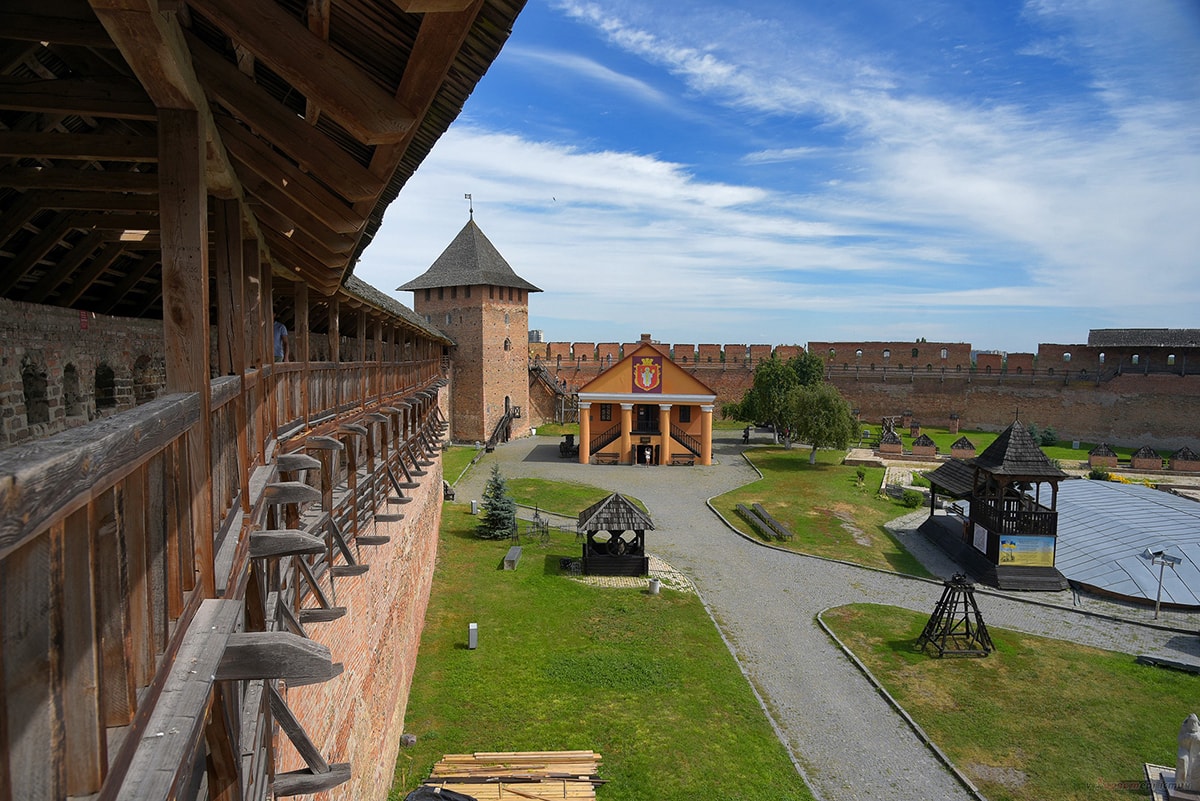 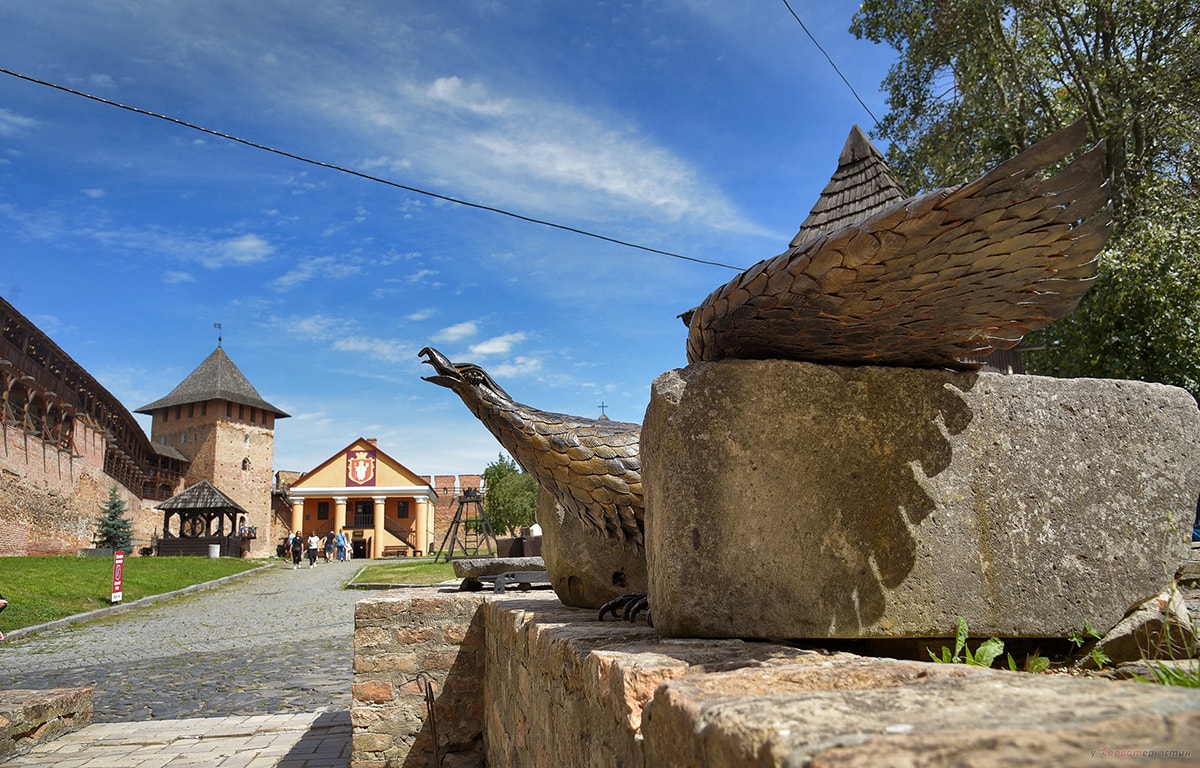 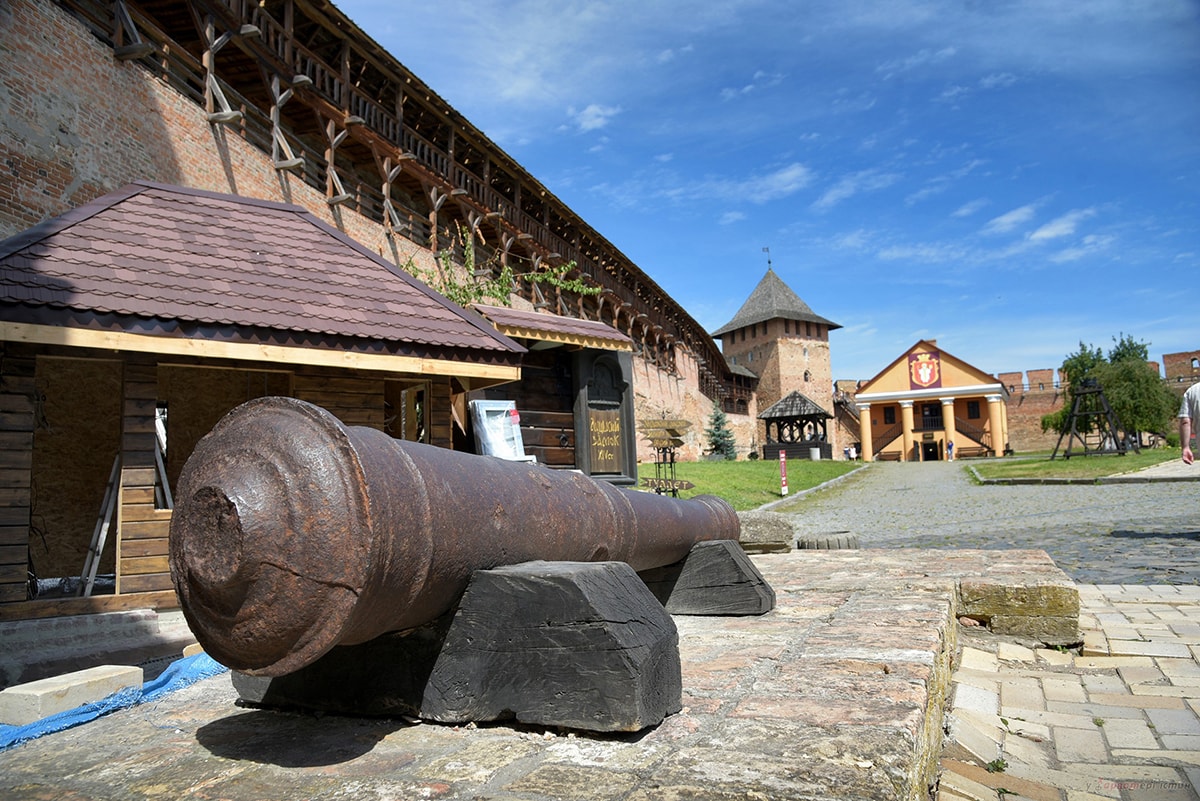 Other names –  Lutsk Castle, Upper Castle – one of the two (partly) saved castles of the city, an architectural and historical monument of a national significance. One of the largest, oldest and best-preserved castles in Ukraine, cultural center and the oldest building in Lutsk. In 1340 Prince Lubart, after receiving a title of the Great Galicia-Volyn Prince began gradually rebuilding the castle from wood and earth to bricks.

After Lubart’s death his nephew Olexandr-Vitovt changed Lutsk Castle to his unofficial southern residence. In January 1429 the Council of European Monarchs took place in Lutsk Castle, where a number of political, economic and defense issues of the Eastern and Central Europe were discussed.

In 1431 Lutsk Castle for the whole month heroically defended a 4-thousand detachment of the local voivode Yursha. In XVI century, the castle acquired a status of an administrative and political, judicial and spiritual center of Volyn.

Now Lutsk Castle is a complex of monuments of national significance. There are a few museums in the Castle: Book Museum, Museum of Art and the only museum of bells in Ukraine. Also, we recommend checking the exposition of ancient weapons, parts of which during a certain period of time were used to defend the fortress